Land on a former stretch of farmland in Lincolnshire is set to be restored into wet fenland by Lincolnshire Wildlife Trust after it received funding of £750,000.

More than 50 ha (128 acres) of land at Bourne North Fen will be transformed into a haven for wildlife and help regulate water supply during shortages. The £750,000 grant was awarded to Lincolnshire Wildlife Trust by waste management company Biffa and will go towards supporting and rejuvenating rare species of wildlife in the Bourne Fens. 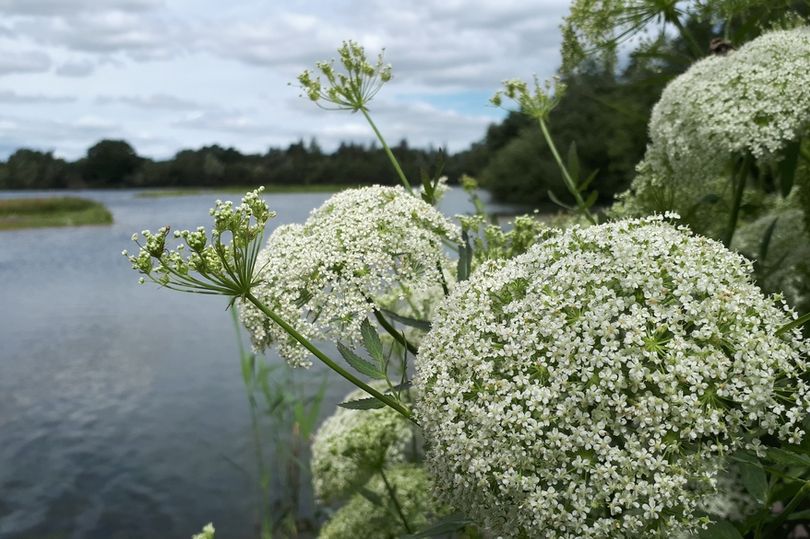 Restoration of Bourne North Fen will help towards regulating water supply during shortages and also absorbing floodwaters in times of spate. Rachel Maidment, Biffa Award grants manager said: "Biffa Award is extremely privileged to be able to support Lincolnshire Wildlife Trust's project to purchase and restore 52 hectares of land at the heart of the Lincolnshire Fens."

Anglian Water is hoping that the development of wet fenland at Bourne North Fen will help towards the development of the new planned multi-sector reservoir which is being investigated for South Lincolnshire. This development is expected to be operational by 2035 and would be large enough to fill 20,000 Olympic swimming pools.