A so-called 'false autumn' may cause problems for wildlife in the coming months, a charity says.

The Devon Wildlife Trust said trees had been shedding leaves about two months early because of recent hot weather. It also said usual wild foods for birds and mammals may already be depleted as a result. 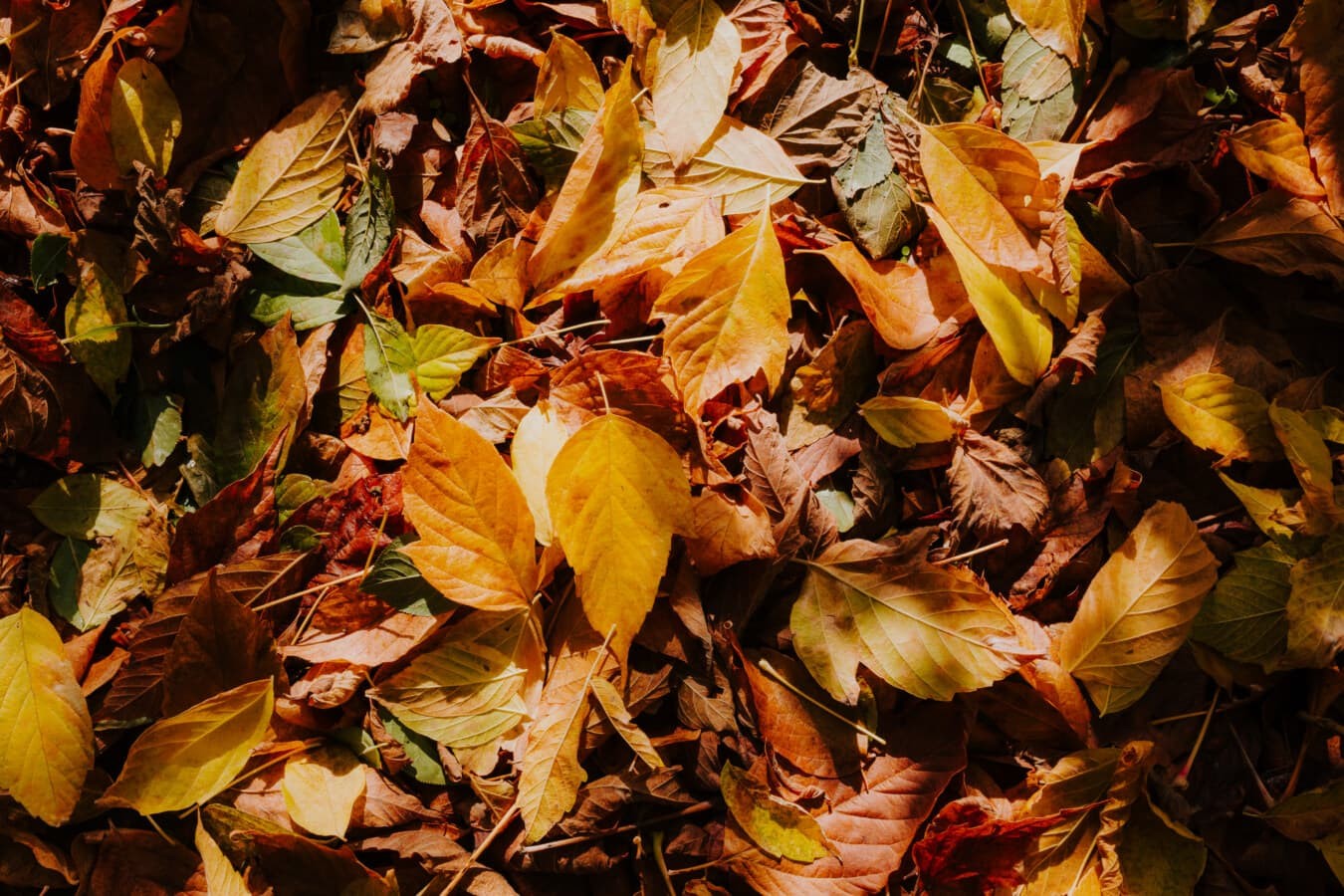 Some trees are going brown in an attempt to survive by conserving water and energy (Drazen Nesic).

Staff said that, despite some recent rain, people should put out regular supplies of water in gardens, plus high-energy foods, to help wildlife. The trust said some trees were "abandoning" their normal cycle and "closing down prematurely in an attempt to survive by conserving water and energy".

The trust said it had evidence of a false autumn at many of its 60 sites, and young trees which lacked the deep roots of older trees were at risk because they could not reach water as easily.

Berries and nuts have been appearing much earlier than usual, with many reported to be smaller and "less juicy" than normal. It might mean animals, including Hazel Dormouse, are unable to "build up their reserves of body fat before the onset of winter" and hibernation, the Trust said.

Steve Hussey, from the Trust, commented: "Nature's timing is everything for our wildlife. The climate crisis is bringing with it seasonal weather patterns which our wildlife is just not adapted to. Our long, hot summer and the false autumn will have a knock-on for many species right into the real autumn months and beyond."