A new Animal Endangerment Map has used IUCN and WWF data to show which countries around the world have the most threatened or extinct animal species – and the USA has come out top.

The map also compares these results with data from 10 years ago, and highlights where conservation efforts are working and where they might be most needed. 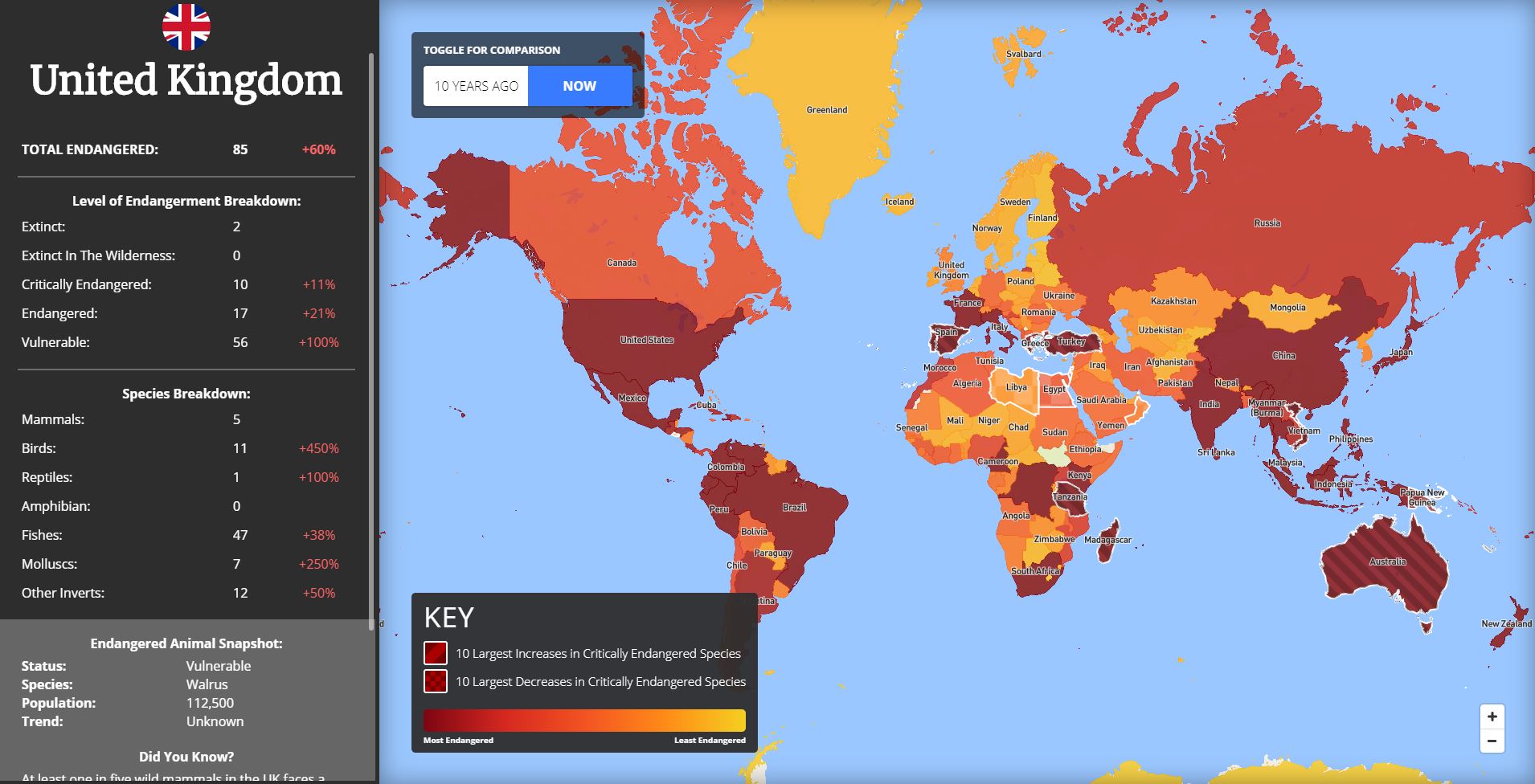 The Endangerment Map is available to explore online.

Some 2,346 animal species are known to be endangered because of human actions including rising pollution and climate, which have also been responsible for a staggering 318 animal extinctions to date, new research shows. The United States has experienced the most animal extinctions to date, with 275 reported incidences, at least seven of which were at least partly caused by pollution.

Further research has revealed that agriculture and aquaculture is the biggest threat to many endangered species, including the fishing and harvesting of aquatic resources, the production of food and livestock farming.

A staggering 7,522 species are currently threatened as a result of agriculture and aquaculture, 2,562 of which are Critically Endangered. The second biggest threat is over-use of biological resources, which have the potential to impact 2,406 Critically Endangered species.

Climate change and pollution continue to rise as threats, with severe weather, changing ecosystems and rising temperatures responsible for 33 animal extinctions, while pollution has caused 37 extinctions to date, the data shows. 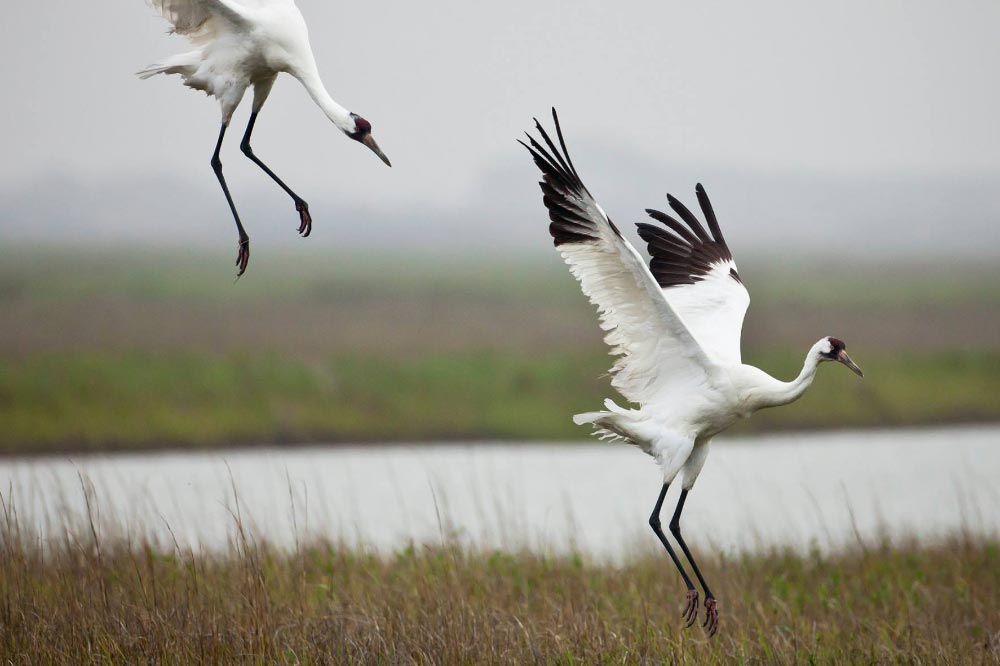 Whooping Crane remains rare and at risk in the United States, despite targeted conservation efforts (US Fish & Wildlife Service).

The Animal Endangerment Map has collated and analysed official conservation reports to reveal the species that are currently classed as extinct, endangered and vulnerable around the world and how conservation efforts have changed over the past decade, showing which countries have experienced the most animal extinction to date.

More than 28,000 species are currently threatened with extinction worldwide and these represent more than a quarter (27 per cent) of all species assessed. The United States has experienced the most animal extinctions, with 237 species reported to have died out prior to 2018, followed by French Polynesia with 59 extinctions, Mauritius with 44 and Australia with 40.

Each of the 22 species of ape are now endangered and seven primate species are at a particularly high risk of extinction as a result of deforestation, hunting and agriculture. This includes Roloway Monkey found only in Côte d'Ivoire and Ghana, which has a remnant population size of a mere 2,000. 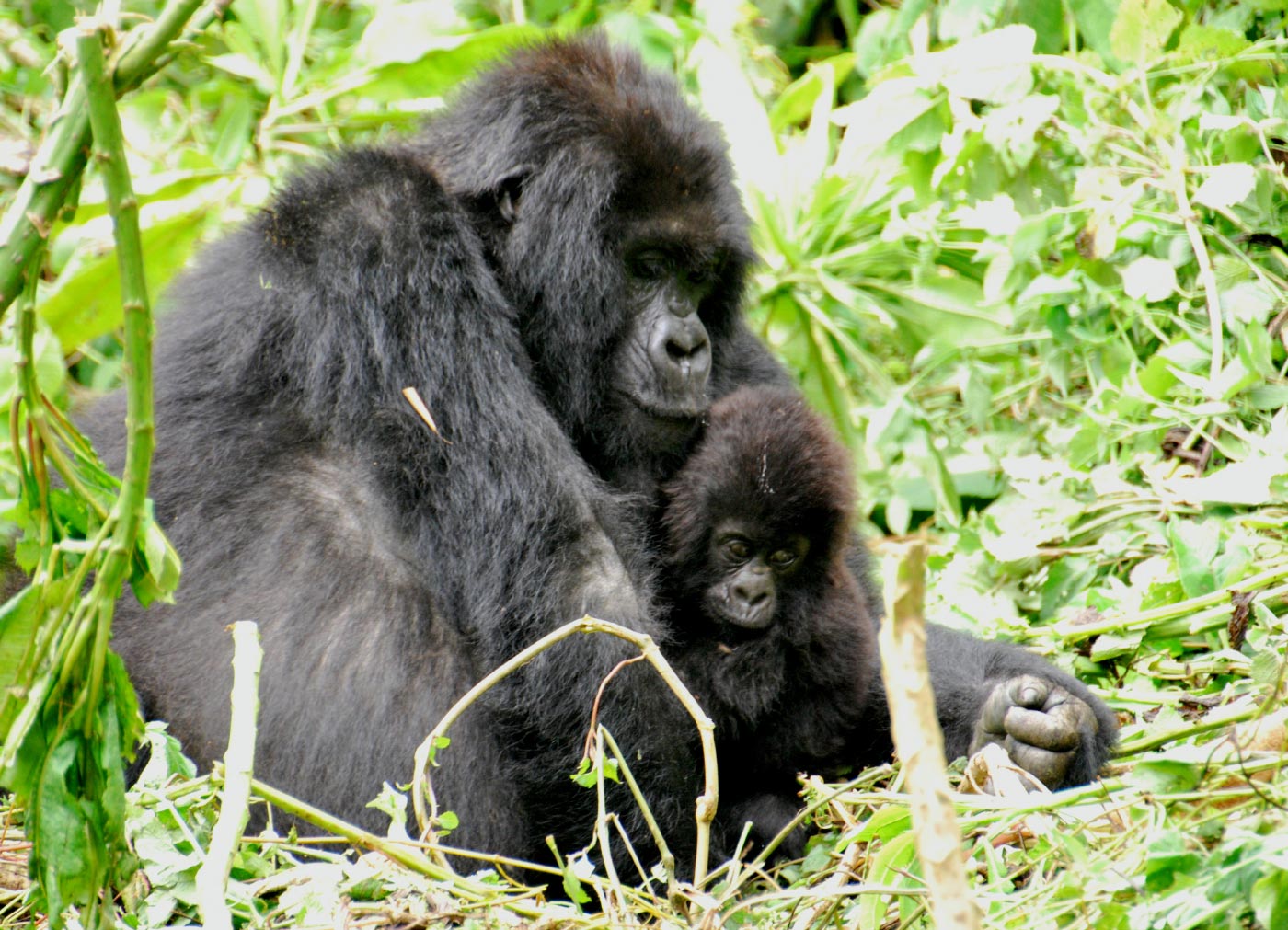 Many of the world's apes are at significant risk of extinction.

Some 69 per cent of the 494 critically endangered species in the US are predicted to continue to decline in future, with 47 animal species expected to suffer as a result of wastewater, industrial and agricultural effluents, rubbish and excess chemical and energy pollution.

Australia also experiences a high level of endangerment, with 932 at-risk species reported in 2018, 52 per cent of which are also predicted to decline. Within this number, the list of endangered animals predicted to be affected by climate change includes Hawksbill Turtle, which has a current estimated population of between 20,000 and 23,000 nesting females.

With recent research showing that reptiles are particularly susceptible to the harmful effects of plastic pollution and over one million marine animals reportedly killed each year due to plastic debris in the ocean, it’s no surprise that the Hawksbill Turtle population is declining.

Countries with the highest number of endangered species in 2018:

Only four countries have seen a decline (of 3 per cent or more) in animal endangerment and extinction over the past decade: Uganda, South Georgia and the Sandwich Islands, the Falkland Islands and Holy See.