A fish species declared extinct in the wild has been reintroduced to its native Mexico after being bred in an aquarium at Chester Zoo.

Tequila Fish, which grows to no bigger than 70 mm long, disappeared from the wild in 2003 owing to the introduction of invasive, exotic fish species and water pollution. Named after the Tequila volcano, which looms north of its native habitat, the species was discovered in 1990 in the Teuchitlán River in Jalisco, south-west Mexico. 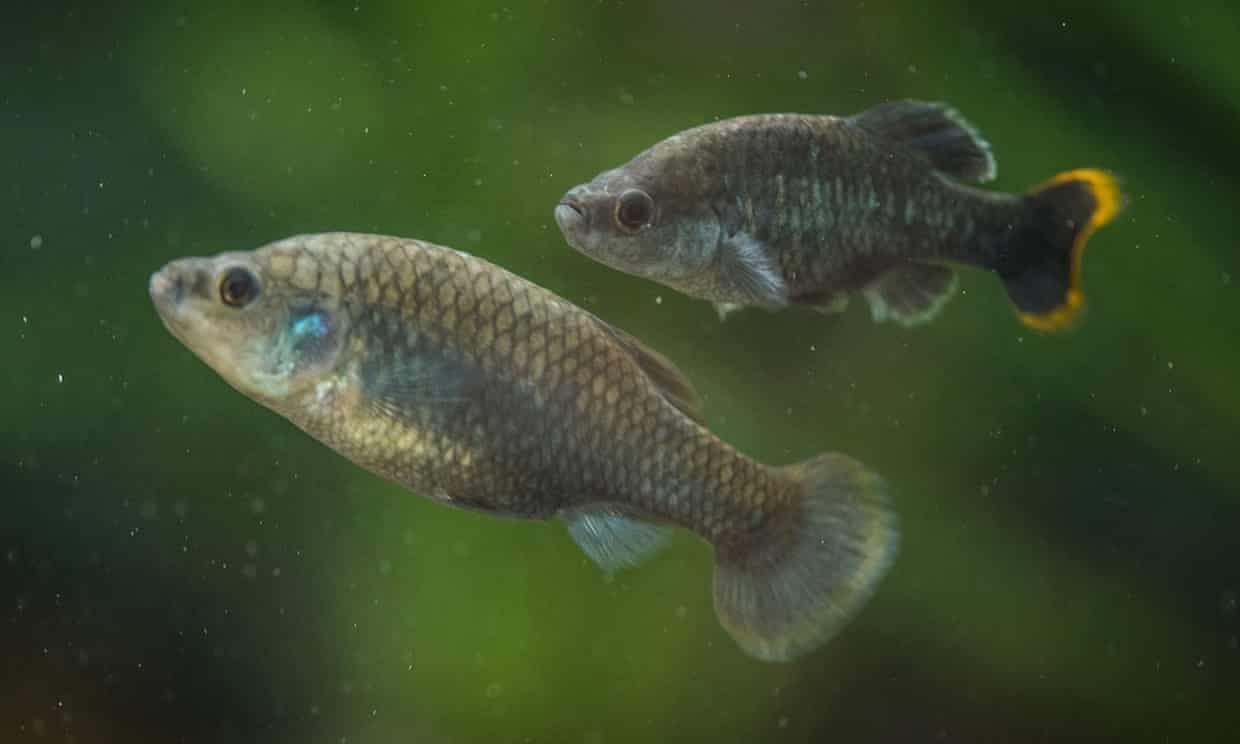 Tequila Fish has been succesfully reintroduced to Mexico (Chester Zoo).

Now conservationists at Chester Zoo and the Michoacana University of Mexico have teamed up to return more than 1,500 fish to the river in a project cited as an International Union for Conservation of Nature (IUCN) case study for successful reintroductions.

Recent studies have confirmed that the fish are thriving and already breeding in the Teuchitlán. Experts say it has created a blueprint for future reintroductions of other highly endangered fish species, with a rescue mission for another, Golden Skiffia, now under way.

Prof Omar Dominguez, of the Michoacana University of Mexico, said: "This is the first time an extinct species of fish has ever been successfully reintroduced in Mexico and so it's a real landmark for conservation. It's a project which has now set an important precedent for the future conservation of the many fish species in the country that are threatened or even extinct in the wild but which rarely take our attention."