Two European Nightjar fledglings have been discovered at the Mottisfont Estate, Hampshire, the National Trust has announced. The youngsters were found by volunteer rangers alerted to a possible nest by the distinctive churring call of an adult male.

This is the first time the species has successfully bred at the estate. The site is a former commercial conifer plantation now managed for wildlife by the National Trust. European Nightjar breeds on heathland, moorland and open woodland with clearings. However, some 80 per cent of Britain’s lowland heaths – home to some of the country’s rarest animal and plant species – have been lost since the 1800s. European Nightjar is Amber-listed as a Bird of Conservation Concern due to habitat loss.

Conservation work at Mottisfont included felling the conifers and allowing the transition back to native deciduous woodland. The adult birds were then attracted to clearings that appeared as the plantations were cleared.

Mottisfont Ranger Catherine Hadler commented: “This is a fantastic example of how woodland management can benefit species that have declined rapidly in recent decades due to habitat loss. We’ll be doing everything we can to encourage this wonderful bird back to the Mottisfont Estate in years to come.”

There was further good news from the Trust’s Foxbury reserve in the New Forest. A unique heathland restoration project has recorded its greatest-ever number of breeding nightjars, with 27 males and six females counted during a recent survey at the site. 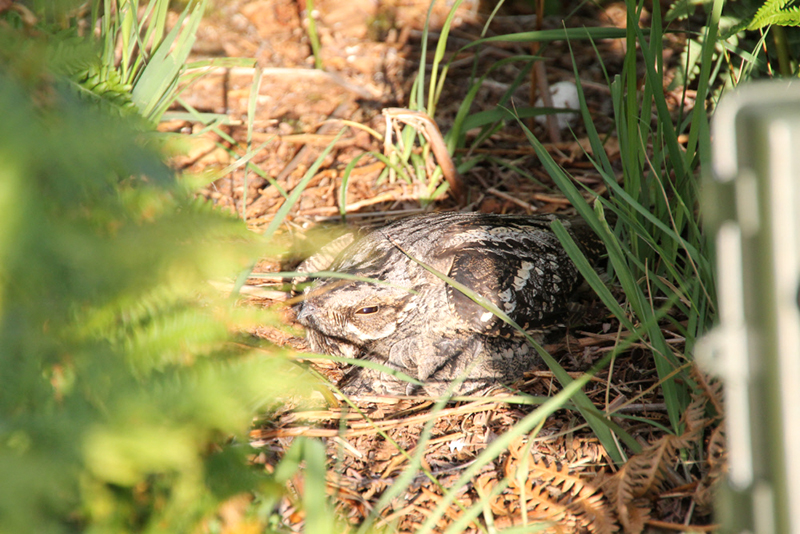 The National Trust's Foxbury site has recorded its most successful year for breeding European Nightjars. Photo by Dave Johnson (www.nationaltrust.org.uk). 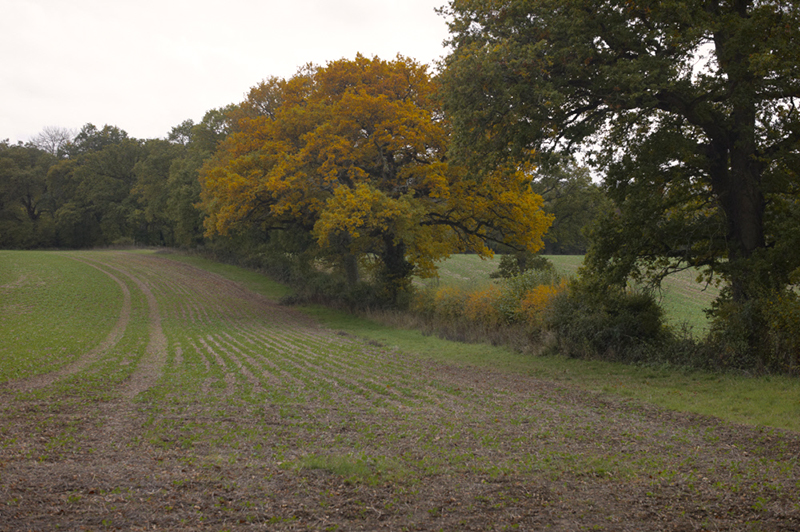 Managing Mottisfont for wildlife has created native deciduous woodland with plenty of clearings, attracting European Nightjar back to the site. Photo by Arnhel de Serra (www.nationaltrust.org.uk).