In yet another example of confirmed raptor persecution in Britain, a Eurasian Hobby has died after it was shot in Essex.

Essex Police's Rural Engagement Team confirmed that the incident took place over 14-15 August, near to Essex Wildlife Trust's Blue House Farm Nature Reserve at North Fambridge. It’s unclear what the motive behind the killing was. 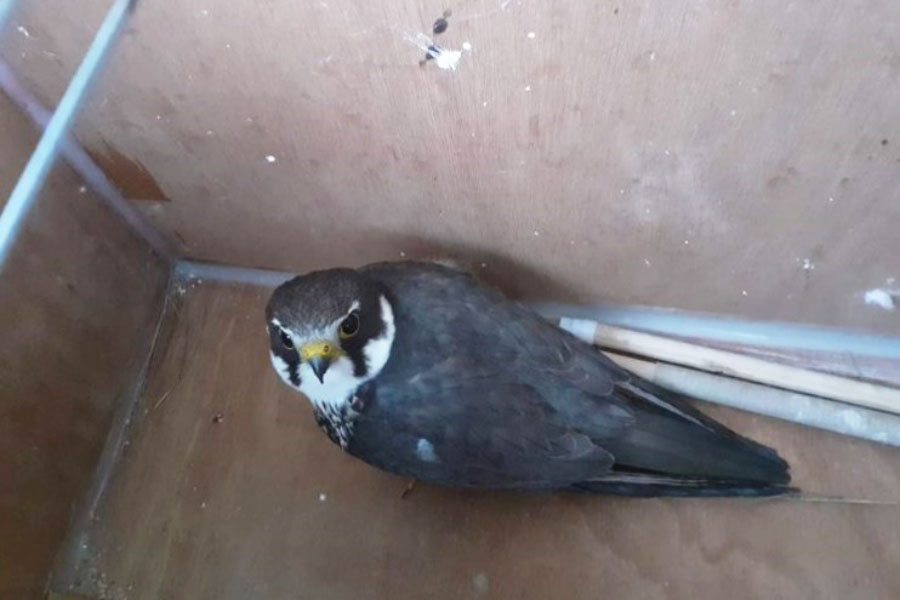 The Eurasian Hobby that was shot and later died in Essex (Essex Police).

Hobbies are rarely targeted by raptor criminals, although occasionally get caught up in trouble inadvertently – in September 2018, a police investigation was launched after one died following the suspected use of spring traps near Briddlesford on the Isle of Wight.

The incident number is 42/127418 and is being investigated by PCs Andy Long & Jed Raven from Essex Police. Please call 101 and quote the reference number if you have any information that could help.