European Union Member States have unanimously voted for a near-complete ban on neonicotinoid insecticides, which are closely linked to the decline of honeybees.

Though use of the chemicals has been heavily controlled since 2013, large scale scientific studies have shown that the pesticides leave honeybee hives less likely to survive over winter, while bumblebees and solitary bees show a significant reduction in the number of queens. The chemicals have also been shown to adversely affect butterfly numbers as well as disorientating and causing weight loss in migratory birds.

The results of these ‘real world’ studies have shown that use of these chemicals – in particular imidacloprid, clothianidin and thiamethoxam – poses a threat to honeybees however they are used in the environment. Until then, the UK had been one of the countries –  along with The Netherlands, Ireland, Germany and Austria –  resisting further restrictions, but relented at the beginning of Michael Gove’s tenure as Environment Secretary last November. Greenpeace suggested that it was the UK’s decision which helps sway the other states into ratifying the ban. 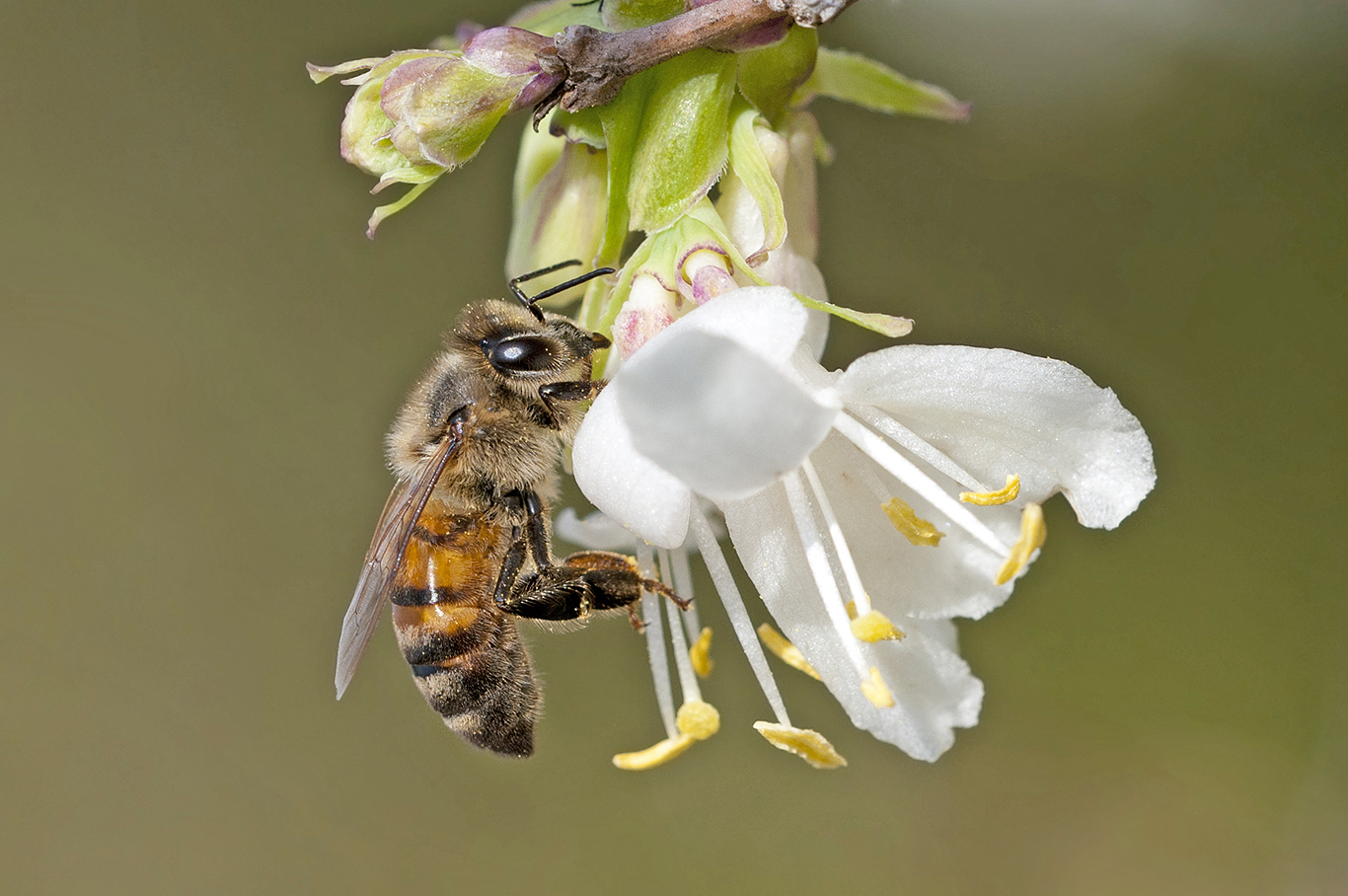 Honey Bees have been decimated by the cumulative effects of neonicotionoid pesticides across the world, but the EU is now finally doing something concrete to stop the declines (Zeynel Cebeci/commons.wikimedia.org).

Some other neonicotinoids such as thiacloprid and sulfoxaflor will remain exempt from the ban, and all the substances will continue to be allowed to be used in greenhouses, despite the possibility of leeching into ground water.

Globally, 5 million people combined have signed several major petitions against neonicotinoids, though some farmers are against a ban and say that the science is either ambiguous or incomplete, and that the existing partial ban has not seen any significant positive changes. Speaking to the BBC, Chris Hartfield from the National Farmers Union said: "The irony of the current restrictions is that it has led to the decline of oil seed rape being grown in the UK … We're not decreasing our consumption of that product, we are just importing it from outside Europe, where it is often treated with neonicotinoids. I would expect to see that continue."

Responding to the new restrictions, Dr Scott Cato, a member of the European Parliament’s Agriculture Committee, said: "This news will really sting the agri-chemical corporates who for years have lobbied to prevent a ban on these hugely damaging insecticides. But [it is] great news for bees and other pollinators, and for us. Comprehensively banning the mostly widely used neonicotinoids is an essential step to reverse the decline in bee populations, [which] along with other pollinators, play a huge role in maintaining biodiversity and in ensuring our food supply."

“It shows the positive influence the UK can have on the direction of EU policy and exposes the myth that rules and regulations are imposed on the [country] by Brussels bureaucrats. The ban on these lethal chemicals was backed by the democratically elected European Parliament; supported by the Commission and has now been voted on by member states.”

Wiebke Schröder, Berlin-based Campaign Manager for SumOfUs, an international consumer group, said: “Earlier this year, the European Food Safety Authority (EFSA)’s updated risk assessment added to the mountain of evidence that ‘neonics’ are harmful to bees and a key culprit in killing off bees around the world, and we are glad that the majority of European governments recognised that threat and voted to support a widened ban on bee-killing pesticides. This move is critical for protecting bees and other important pollinators; we hope this ban will encourage governments around the world to follow suit.”