On Thursday 25 July, the commission announced that the two countries had not done enough to protect the birds from habitat loss and hunting during their migration. Both countries will be issued with a letter from Brussels warning of breaches of the wild birds conservation directive, the first step in a legal process that could end with fines being issued by the European court of justice. 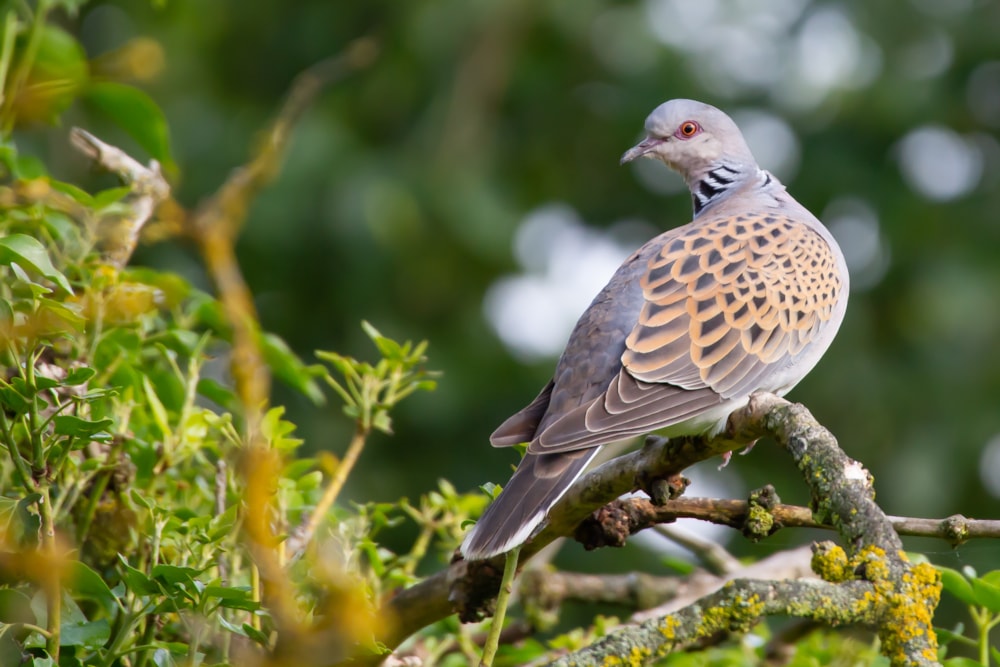 Spain hosts more than half the EU's breeding population of European Turtle Doves, while France has another 10 per cent, meaning conservation efforts in those countries will be critical for the future of the birds. In a statement, the commission said the species was "now under threat, illustrating how pressures from agriculture and hunting contribute to biodiversity loss".

European Turtle Dove has been in steep decline since the 1970s because of intensive farming across Europe. The last Breeding Bird Survey (BBS) report revealed that, in the UK, numbers have declined by some 93 per cent since 1994. This trend is mirrored across Europe, with a decline of 78 per cent between 1980 and 2013.

Ariel Brunner, the Senior Head of Policy at BirdLife International, said the species is "on life support" in England and could disappear from the English countryside by 2021 without urgent action across Europe. He added: "European Turtle Dove is an iconic species that was providing the soundtrack of spring since the times of the Bible's Song of Songs, but it is now racing to extinction because of unsustainable agriculture and hunting."

Brunner described the legal action as "ground-breaking" because it cited the role of farming in destroying bird habitats – a sensitive area for the commission, which oversees Europe's controversial Common Agricultural Policy. British conservationists decided not to lobby Brussels to bring a case against the UK government because of Brexit uncertainty.