EU bans use of lead for wetland hunting

The European Union (EU) has voted to ban the use of lead in hunting ammunition at wetland sites.

The decision, made yesterday [Thursday 3 September 2020] represents a significant victory for conservation bodies, many of whom have lobbied extensively for the ban. While the decision still needs to be rubberstamped by the European Parliament (considered a formality), it's expected the ban will save the lives of tens of millions of birds. 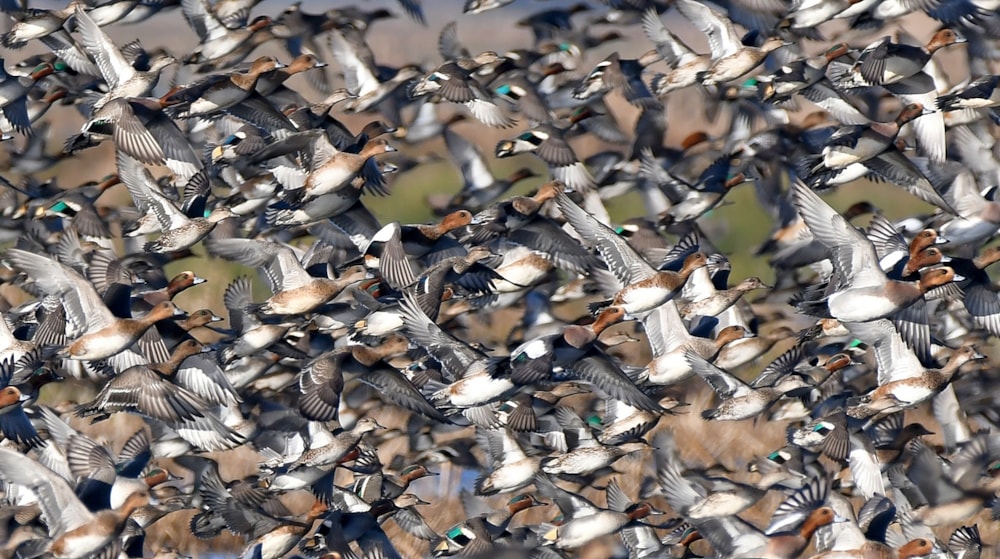 The ban on lead use in hunting at wetland sites is anticipated to save millions of birds (Carl Bovis).

All EU members states will need to adhere to the ban. Somewhat disappointingly, nine member states voted against the ban, despite the hard evidence that lead is poisonous to both humans and wildlife, although the 18 that did mean that months of dispute will end. Unless a member state contests Thursday's decision for formal reasons, the ban can come into force after a transition period of two years.

Campaigners hope that banning lead shot in wetlands is only the first step on the road to a comprehensive lead ban in hunting. Another prohibition procedure is currently in preparation and, if it gets through, lead-containing bullet ammunition (which is mainly used when hunting larger animals such as deer) and lead shot in habitats other than wetlands will be prohibited.

Julia Newth, campaigner and Ecosystem Health and Social Dimensions Manager at WWT said: "The toxic legacy of lead is profound – more than 20,000 tonnes of mainly lead shot lands in the very places where migratory waterbirds of the European flyways feed and breed every year, claiming the lives of a million waterbirds and causing ill health in three million more. Human health is put at risk when game meat shot with lead is consumed and hunters have been living with the uncomfortable perception that they are poisoners.

"This historic vote has shown that in a modern society it is no longer acceptable for a minority of people to continue to release poisons which kill our collective natural heritage and impact our health through the food that we eat."