A vaccination scheme is set to help prevent Ethiopian Wolf from becoming extinct. International wildlife charity Born Free has announced that, after 10 years of exhaustive research, the first-ever oral vaccination campaign has been implemented in the Bale Mountains in order to pre-empt outbreaks of rabies among the wolves.

The project, which was led by the University of Oxford's Ethiopian Wolf Conservation Programme (EWCP) and funded by the Born Free Foundation, tested the SAG2 vaccine, which will now be used for all six extant wolf colonies to increase their chances of survival.

Ethiopian Wolf is one the world's most endangered canids, with fewer than 500 individuals left. They all live in the highlands of Ethiopia. While the species is facing a range of threats from habitat loss to subsistence agriculture, the biggest danger to its numbers is from lethal diseases carried by domestic dogs, such as rabies and canine distemper. Consequently, protecting the wolves from such diseases using the vaccine is a huge boost for the small population. 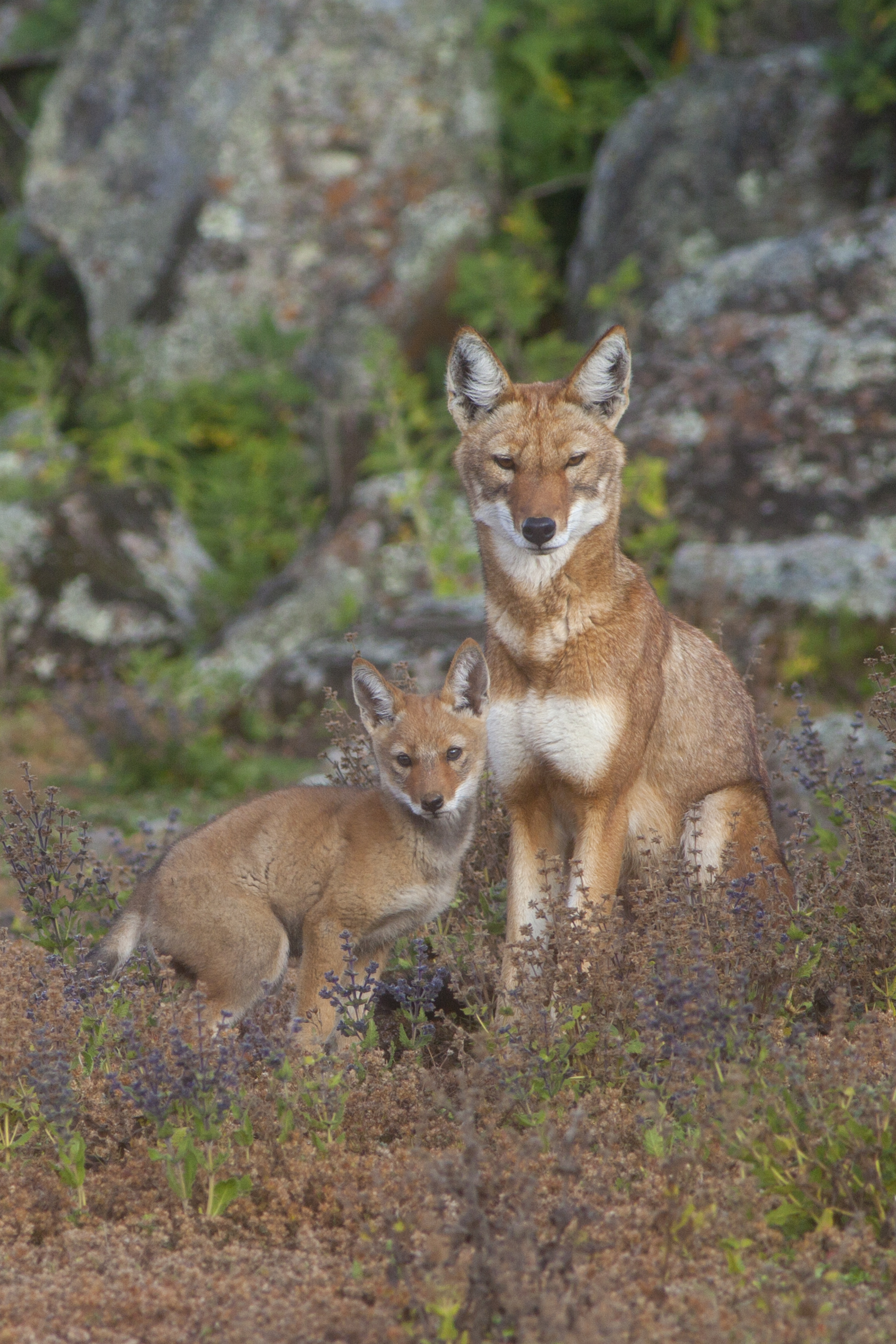 With fewer than 500 individuals remaining, Ethiopian Wolves are among the rarest canids on the planet (Born Free/Thierry Grobert).

Professor Claudio Sillero, Chief Scientist for Born Free and EWCP’s Founder, said: "Thirty years ago, I witnessed an outbreak of rabies which killed the majority of the wolves I had followed closely for my doctoral studies. We have learnt much about these wolves and their Afroalpine homes since. By the time we detect rabies in a wolf population, many of the animals are already fatally infected and doomed. We now know that pre-emptive vaccination can save many wolves from a horrible death, and help to keep small and isolated populations outside the vortex of extinction.

Long-term programmes and targeted research are the cornerstones of biological conservation. Today, thanks to funding from Born Free and the generosity of companies such as Virbac, who donated 3,000 SAG2 oral vaccines to our programme, we are prepared to implement a strategic vaccination campaign that will greatly reduce the chances of this rare species becoming extinct. I wholeheartedly celebrate the team's achievement and encourage other practitioners to embrace this preventative approach as part of their conservation tool kit. We are in a world that demands closer control of pathogens shared by wildlife, domestic animals and humans." 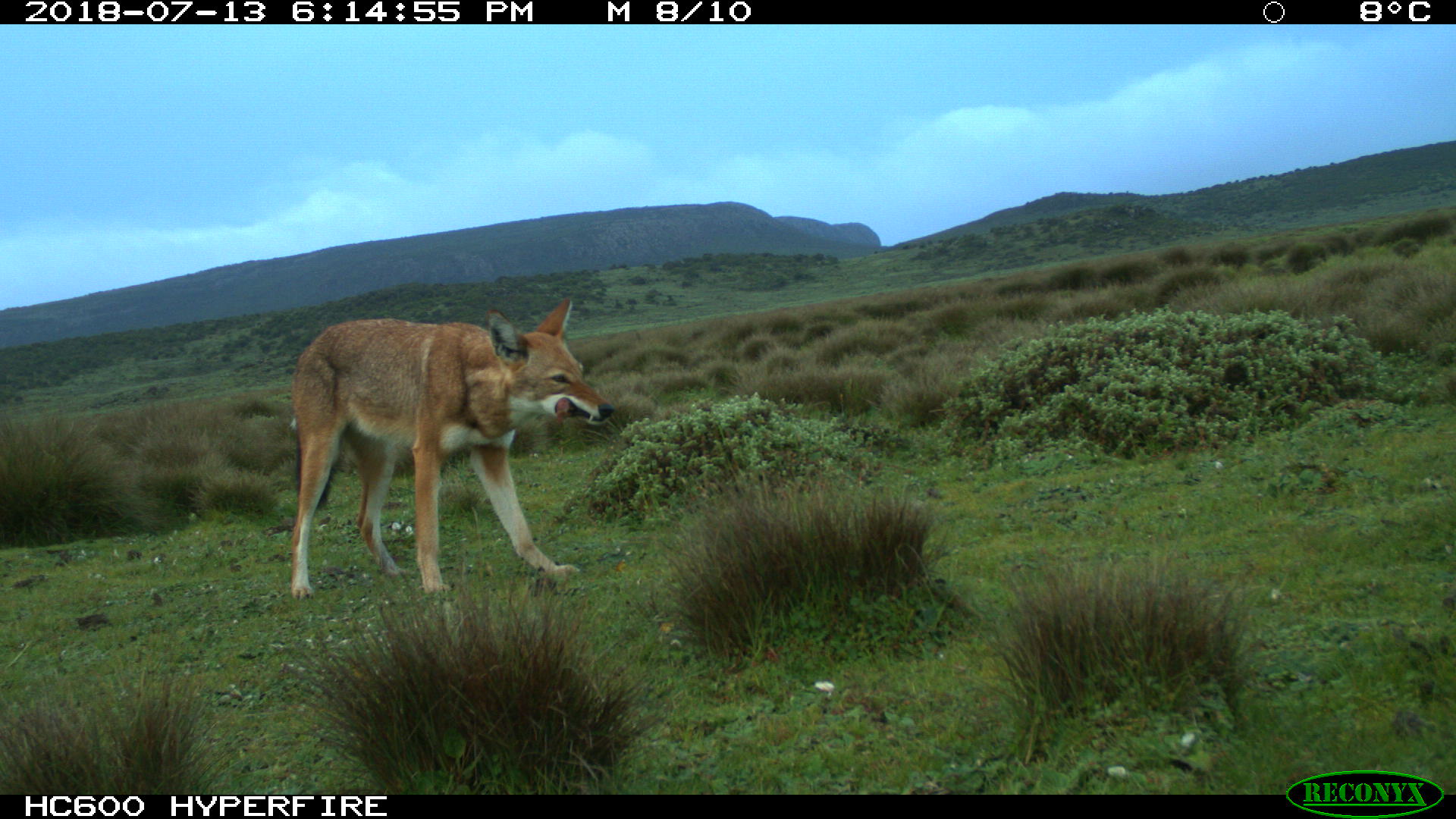