Native species in New Zealand are facing threats from the hundreds of pet parrots that get released in the country every year.

Roughly 6% of New Zealanders own pet birds and an average of 331 of the animals are lost each year; 92% of these are exotic parrots, mostly in the Auckland region, according to the University of Auckland. 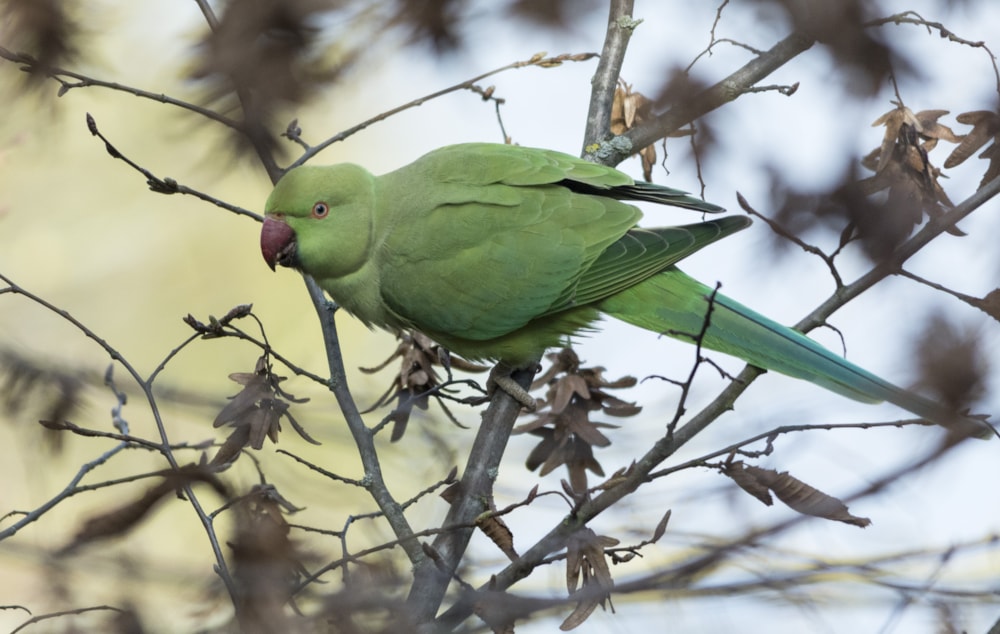 The numbers are conservative because scientists rely heavily on bird-owners reporting that they have lost their parrot, the university's associate professor in biological studies, Dr Margaret Stanley, said, as reported in the Guardian. In some cases, people would not report it online, and in other cases, they were deliberately releasing them, she said.

She has run simulations on the probability of pet parrots of the same species being found in the wild together, which would give them an opportunity to breed and eventually compete for the same food and nest space as native birds.

The parrots also run the risk of introducing diseases, which is bad news for the 40% of New Zealand's birds already considered endangered.