Eggs have been taken from a Western Marsh Harrier nest near Wells-next-the-Sea, Norfolk, sparking a police appeal for information. It's thought that two eggs were stolen from the nest, which was situated in farmland in the Walsingham area on Saturday 1 June.

Western Marsh Harrier is a Schedule 1 species and consequently Norfolk Police are eager to establish what happened. Anyone who may have been in the area at the time and seen anything suspicious should contact PC Jason Pegden at Wells Police Station on 101, or alternatively contact Crimestoppers anonymously on 0800 555 111. 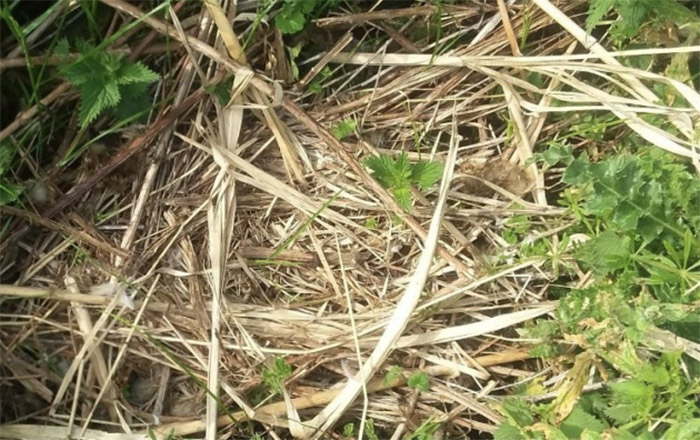 Two eggs are thought to have been taken from the nest (Norfolk Police).

This news of possible egg theft, coming after examples of persecution against Western Marsh Harrier in recent years, is a setback for what has otherwise been a success story of a raptor making a comeback. In 2017, North Yorkshire Police investigated an incident in which men disturbed a pair of harriers nesting on moorland near Ilkley, North Yorkshire. In September 2018, one was found shot near Barton-upon-Humber, Lincolnshire.