Eastern Black-eared Wheatear and Hudsonian Whimbrel have both been recognised as full species by the International Ornithological Congress (IOC), following the publication of recent taxonomic studies.

The paper on the whimbrel – published in Scientific Reports – can be found here, while the study into the wheatear complex was covered on the BirdGuides website last autumn. 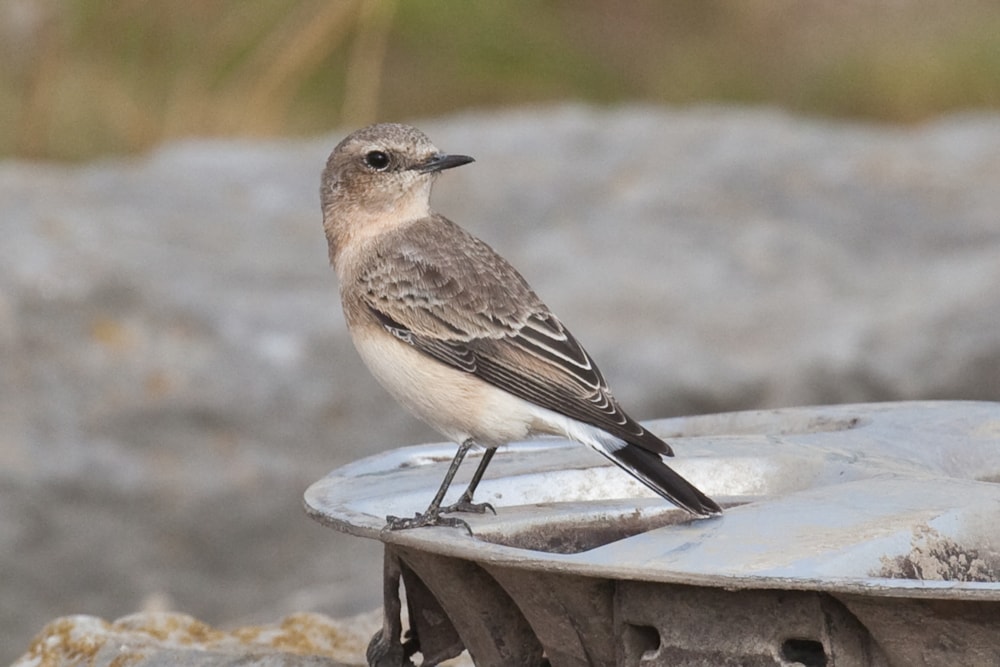 Currently, there are some 15 documented cases of melanoleuca Black-eared Wheatears accepted by the BBRC, with the most recent a second-year male at Acres Down, Hampshire, on 13 June 2015. More recently, however, a well-watched female was at Fluke Hall, Lancashire, from 1-16 September 2019.

There have been 11 accepted occurrences of Hudsonian Whimbrel in Britain, including long-staying and popular recent individuals in Cornwall (at Marazion to Perranuthnoe, also visiting Scilly for five days) and West Sussex, at Pagham Harbour. There have been a further six Irish records, the most recent of which spent time at Easkey, Co Sligo, in September 2017.

These splits will form part of the latest version (10.1) of the IOC World Bird List, which is due to be published in late January 2020. 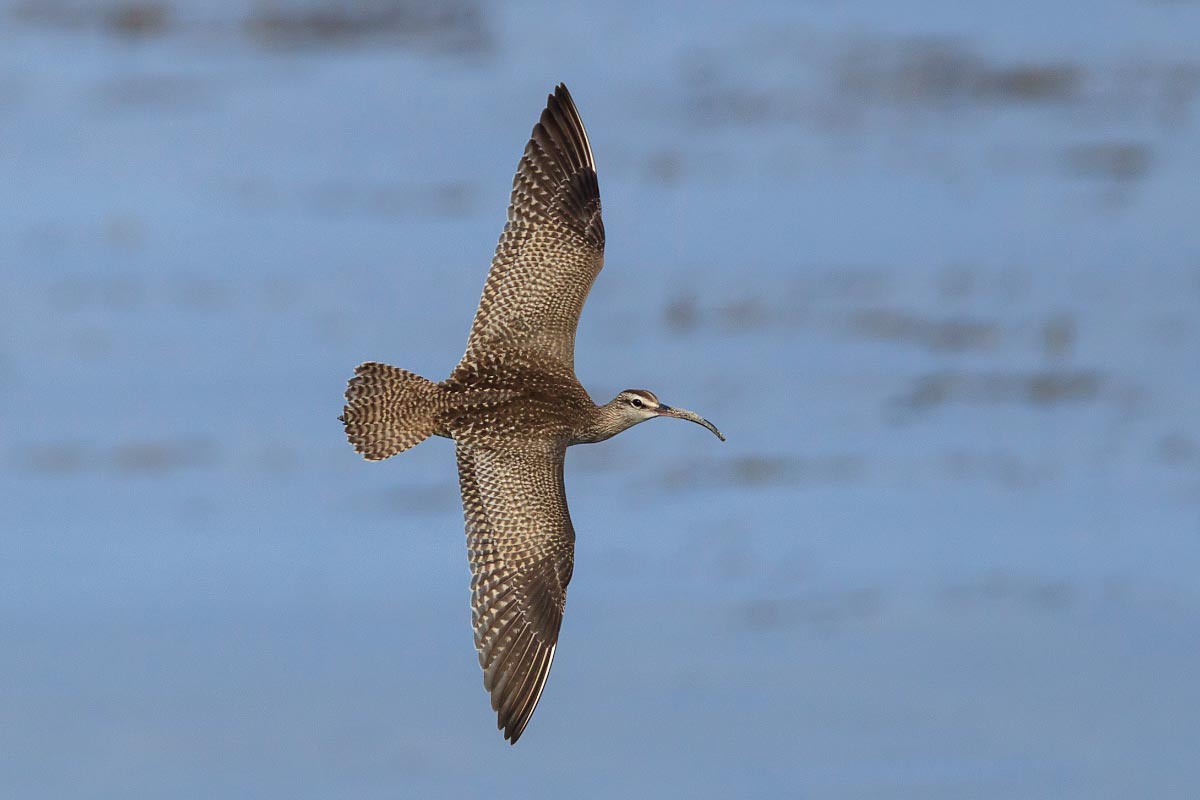 Many birders saw this Hudsonian Whimbrel on Tresco, Isles of Scilly, in October 2015, which later moved to the Cornish mainland at Perranuthnoe (Richard Stonier).