A colony of over 18,000 pairs of Adélie Penguins in Adélie Land, Antarctica, suffered a catastrophic breeding failure at the start of 2017, with only two chicks surviving.

But, despite the World Wild Fund for Nature (WWF) demanding greater protections of the waters off East Antarctica at a crucial international meeting in Australia this week, proposals for a new Marine Protected Area (MPA) have been rejected.

Surviving mostly on a diet of krill, a small shrimp-like crustacean, Adélie Penguins are generally faring well in East Antarctica, but declining in the Antarctic peninsula region, where the effects of climate change are well documented. However, this significant breeding failure at this particular colony in East Antarctica has been linked to unusually extensive sea ice late in the summer, meaning the adult penguins had to travel further to forage for food for their chicks. As a result, the chicks starved.

The Commission for the Conservation of Antarctic Marine Living Resources (CCAMLR), comprising 25 member states and the EU, met this week in Hobart, Tasmania, where a proposal for a new Marine Protected Area (MPA) for the waters off East Antarctica was considered. The proposal, led by Australia and France with the EU, has been on the table at CCAMLR for eight years, but was rejected this week, leading to widespread outcry among conservationists. 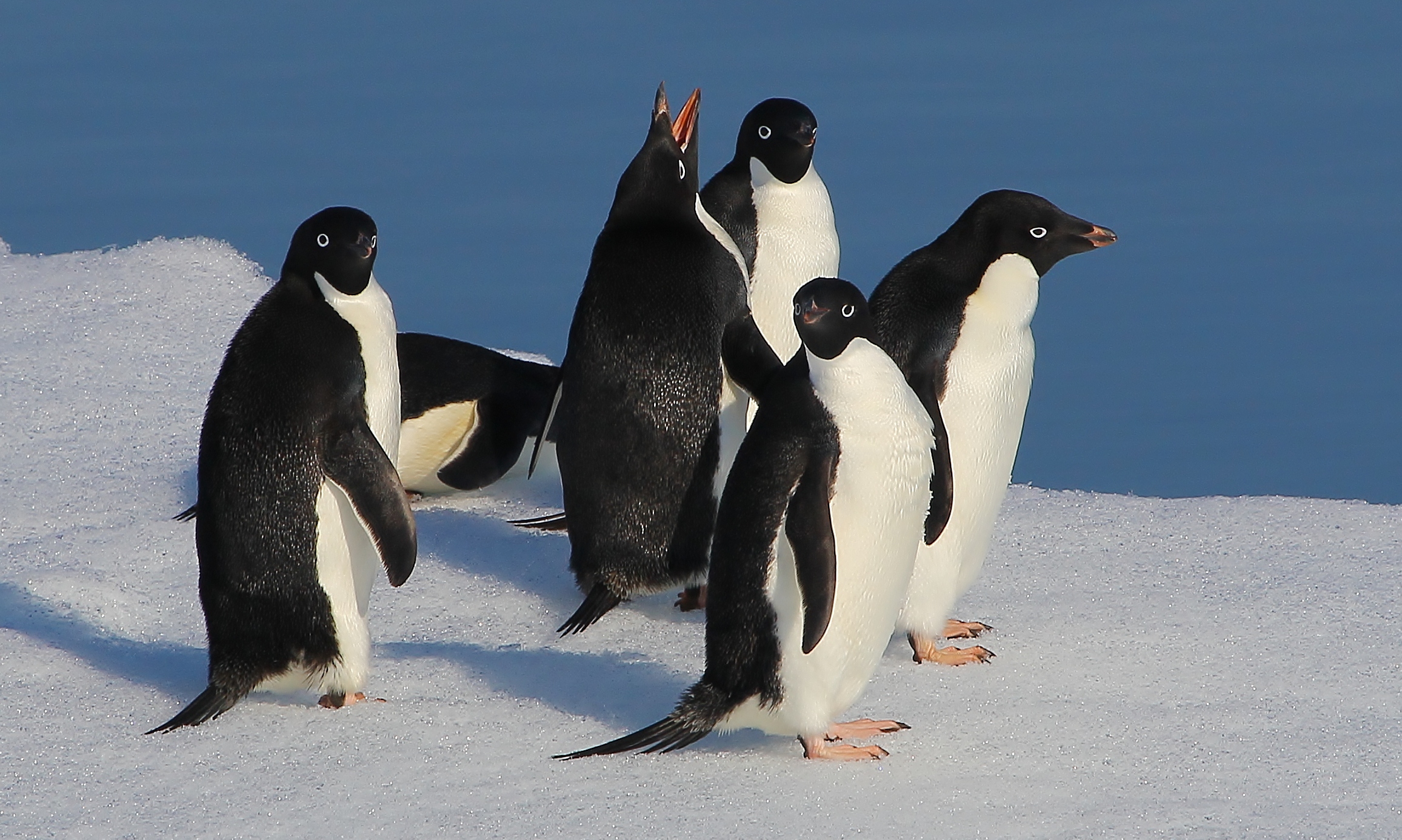 Rod Downie, Head of Polar Programmes at WWF, who had earlier described the carnage at Terre Adélie as "Tarantino does Happy Feet", commented on the decision: "It is hugely disappointing that, despite almost a decade of negotiations, CCAMLR member states have once again failed to reach agreement on a new Marine Protected Area for East Antarctica.

"Following the recent catastrophic breeding failures at an Adélie Penguin colony in the region, WWF and our many supporters across the world had hoped that all CCAMLR members would recognise the urgent need to protect critical feeding areas.

"As millions of people across the UK sit in front of their TV’s at home, amazed by the incredible marine life of our 'Blue Planet', one of its most awe-inspiring regions remains at risk in East Antarctica. The work must start now to secure a deal at next year's meeting on meaningful and lasting protection for the home of the penguins."

Such catastrophic events are not without precedent. Four years ago, the same colony, which numbered 20,196 pairs at the time, failed to produce a single chick. Again heavy sea ice, combined with unusually warm weather and rain, followed by a rapid drop in temperature, resulted in many chicks becoming saturated and freezing to death.

WWF has been supporting penguin research by French scientists working for the French National Centre for Scientific Research (CNRS) in the region since 2010.

Yan Ropert-Coudert, senior penguin scientist for CNRS at Dumont D'Urville research station, adjacent to the colony, said: "The region is impacted by environmental changes that are linked to the breakup of the Mertz glacier since 2010.

"An MPA will not remedy these changes but it could prevent further impacts that direct anthropogenic pressures, such as tourism and proposed fisheries, could bring".