Early signs of a 'quail year' in Britain

Common Quail numbers have been up this spring, suggesting there may be a 'quail year' on the cards – or at least a better than usual summer for the elusive gamebird.

As of Friday 5 June, approximately 140 birds had been reported to BirdGuides since 5 May, from a widespread 115 sites in Britain. The warm and calm weather is likely to have prompted continental birds to overshoot to our shores. There is an east and south bias to the records, with less in the west and none so far from Ireland, Outer Hebrides, Orkney or Shetland. 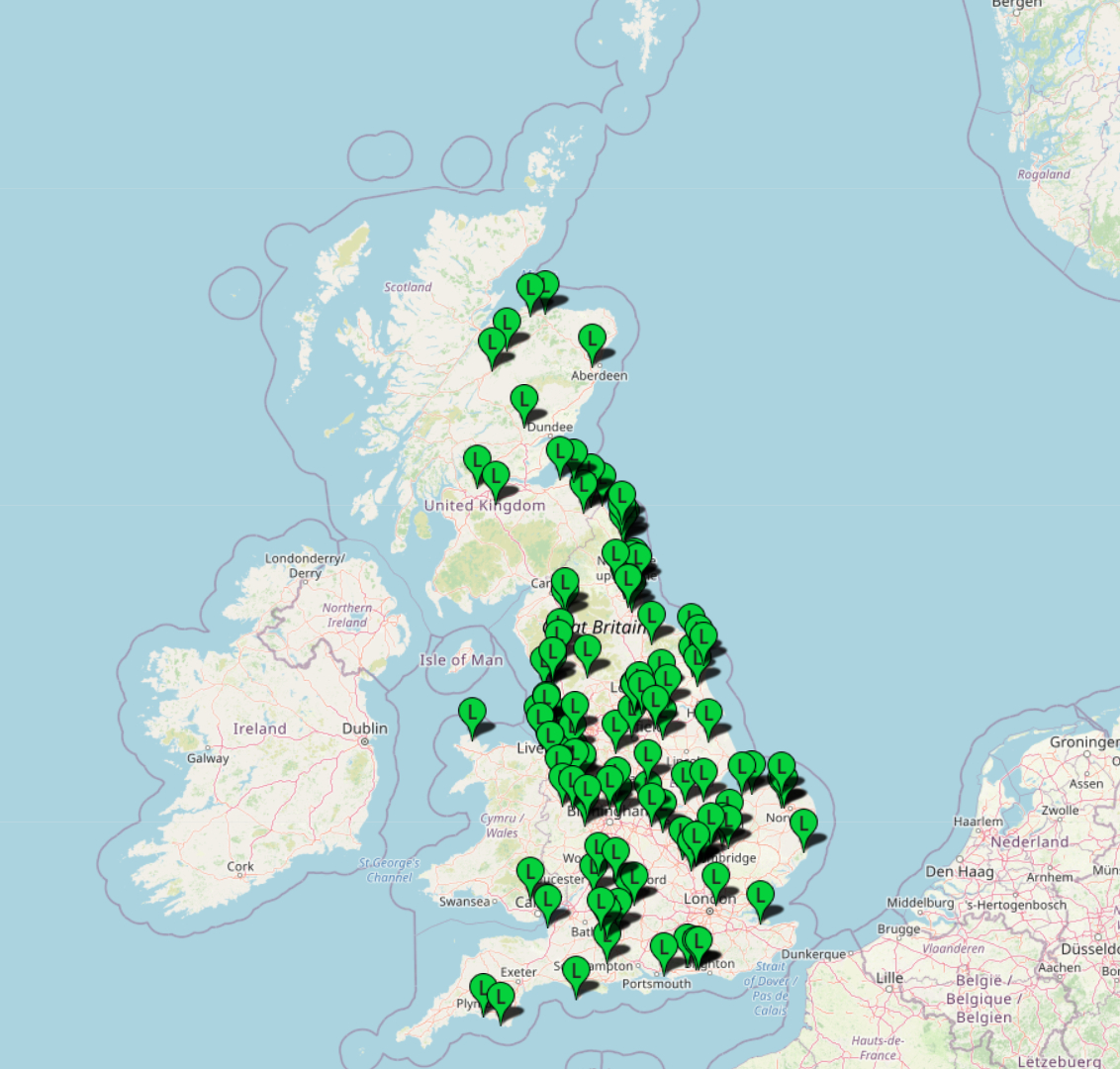 A map of all BirdGuides reports of Common Quail from 5 May until 5 June.

The number of singing Common Quail reported varies from year to year and, every now and again, a 'quail year' is experienced, when bumper numbers reach Britain. This last happened in 2011 when more than 2,000 singing males were reported. More recently, annual tallies have been 442 in 2017, 253 in 2016 and 404 in 2015.

With June only just underway it's probable that many more Common Quail will be reported in the coming weeks, though it may prove that the recent run of suitable weather caused a May influx, as opposed to this being the first genuine 'quail summer' for nine years.

Calm, warm mornings and evenings are best to seek out Common Quail in their favoured habitat of low-lying arable farmland and downland. The Rare Breeding Birds Panel monitors Common Quail and thus it's important any birds are reported via BirdGuides, BirdTrack or your county recorder.