Five eagles have been found dead in recent weeks in the Outer Hebrides, Police Scotland has confirmed.

On 7 August, two Golden Eagles and one White-tailed Eagle were discovered near Bowglass on Harris. Police said the raptors were significantly decomposed and forensic work was being carried out to try to establish how they died. 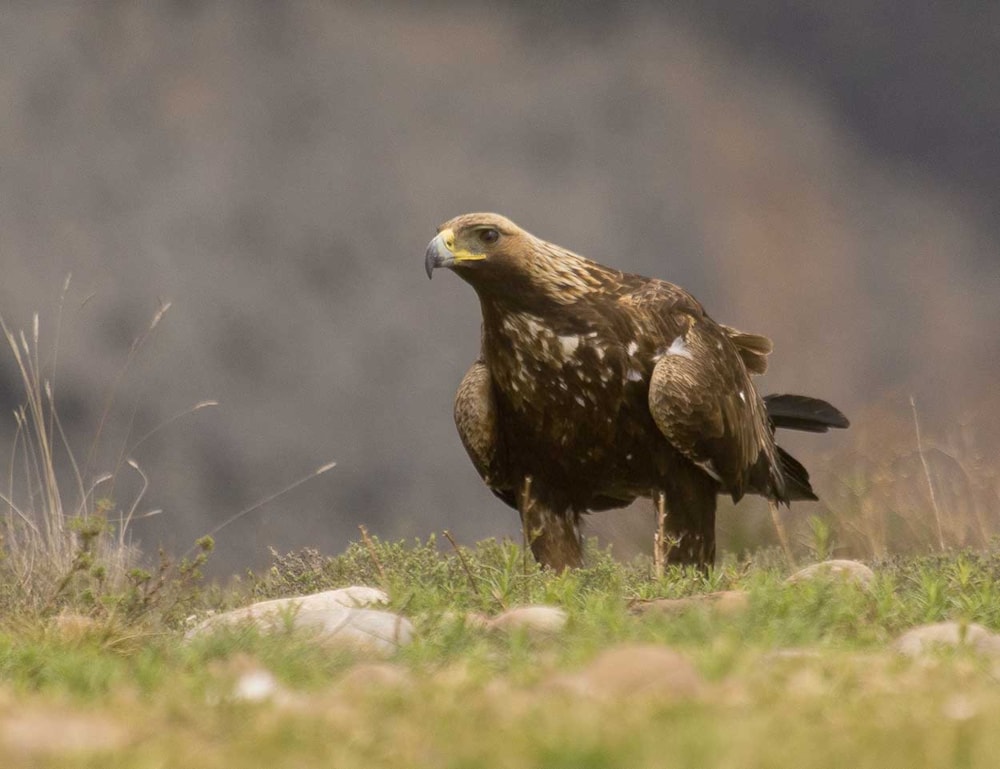 Four dead Golden Eagles have been found in the Western Isles this month (Ron Marshall).

A week later on 14 August, two Golden Eagles were found dead just south of Bragar, Lewis. Police said the incidents were not being treated as linked.

A spokeswoman said: "Eagles are protected birds of prey and Police Scotland will always investigate reports of these birds being found dead. It can be highly complex, requiring detailed scientific work, but we will always strive to bring anyone responsible for this type of wildlife crime to justice."