The patronage reflects the close alignment between two of The Duke of Cambridge's long-standing areas of interest – supporting communities to protect their natural environment for future generations, and helping children and young people to build their skills, confidence and aspirations – and the growing body of work that the BTO is doing in these areas. 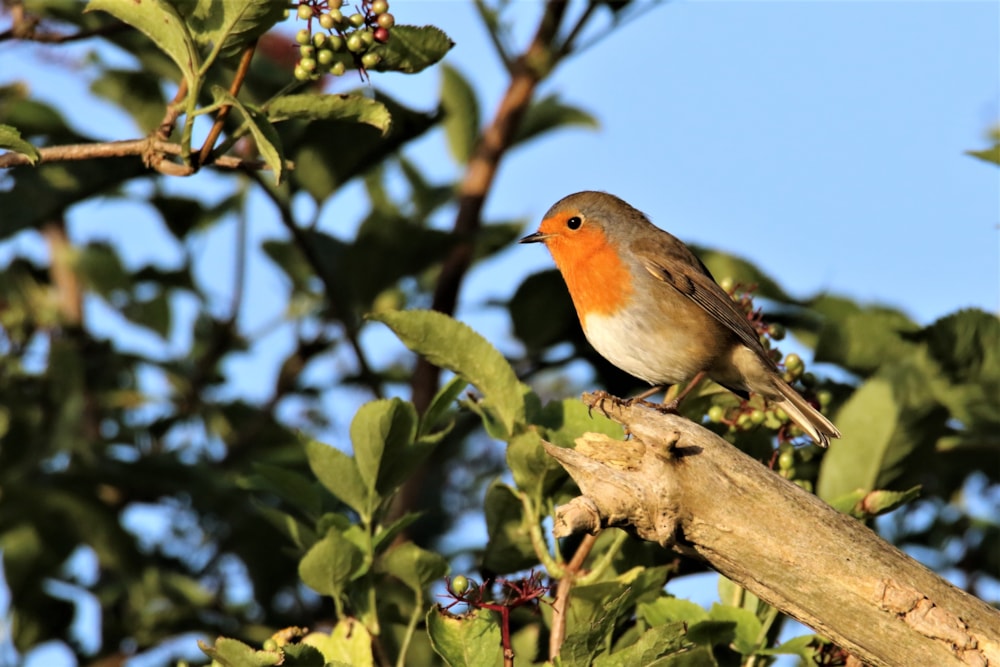 The BTO will have the support of His Royal Highness in their goal to deliver the benefits of nature (Steven Higginbottom).

With the support of His Royal Highness, the charity looks forward to delivering the benefits of public participation in science through nature to many people, including those communities that have traditionally been under-represented. BTO is currently working with its Youth Advisory Panel to deliver a diverse, vibrant community of young birders with accessible youth-led opportunities, inspiring young people across society to engage with nature and science.

Dr Andy Clements, BTO Chief Executive, said: "I am delighted that The Duke of Cambridge has become our Patron, following on from his grandfather who worked so tirelessly on our behalf. We hope that we will be able to support The Duke's strong interest in protecting the environment through our evidence-based work around environmental issues in the UK."