The Indian government has ordered a crackdown on companies selling the drug responsible for the near-extinction of vultures. A letter from the Drug Controller General of India, Dr Surinder Singh, has warned more than 70 drugs firms not to sell the veterinary form of diclofenac and to mark human diclofenac containers 'not for veterinary use'. 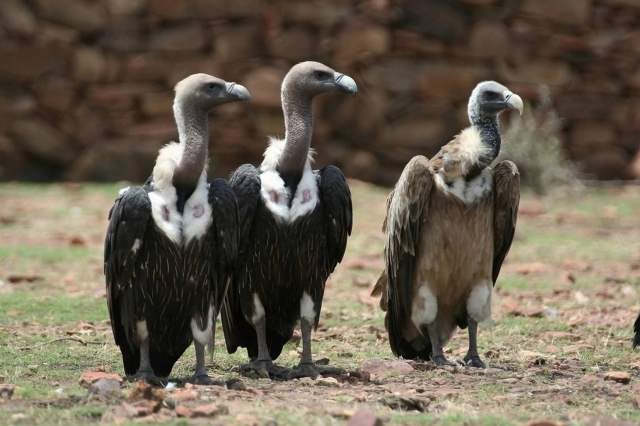 Two years ago, the manufacture of veterinary diclofenac was outlawed after scientists proved its use on livestock was killing millions of vultures. Now, vets are using the human form of diclofenac instead, despite an effective and safe alternative drug being available.

Dr Nita Shah, Head of the Vulture Advocacy Programme at the Bombay Natural History Society, said: "This step by the Indian government demonstrates its determination to tackle the vulture crisis and we are very hopeful that other measures will follow. Measures that make veterinary and human diclofenac less easy to use are crucial if we are to save these birds. Steps to make meloxicam, which is just as effective in treating livestock, more widely available are just as important."

In his letter, Dr Singh said drugs companies should 'strictly implement' the ban on veterinary diclofenac and properly label human diclofenac containers and literature. He drew attention to an Indian government directive of May 2006 in which companies were given three months to stop making and marketing diclofenac. This action would 'help in saving [the] vulture population and ecological balance in [the] animal world', Dr Singh said. He added: 'However...diclofenac formulation for veterinary use is still in circulation and there are rolling over/leakage of human diclofenac formulations into [the] veterinary sector.' 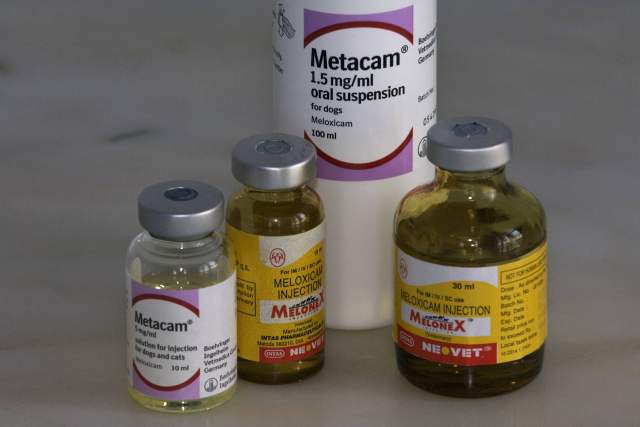 Research published by the BNHS earlier this year showed three species of Asian vulture could have only ten years to live unless diclofenac use on cattle was halted. The birds die after eating the flesh of animals unsuccessfully treated with diclofenac. One major pharmaceutical company, Boehringer Ingelheim, has become the first to support the work of the BNHS and RSPB to protect remaining vultures from poisoning with diclofenac.

Chris Bowden, Head of the RSPB's Vulture Recovery Programme, said: "Vultures are critical to the way of life for millions of people in India and the contribution from Boehringer Ingelheim is hugely welcome. Vultures need immediate action from across the board to stop vets using diclofenac and to support the captive breeding programmes that are so badly needed to prevent the extinction of these fine birds." 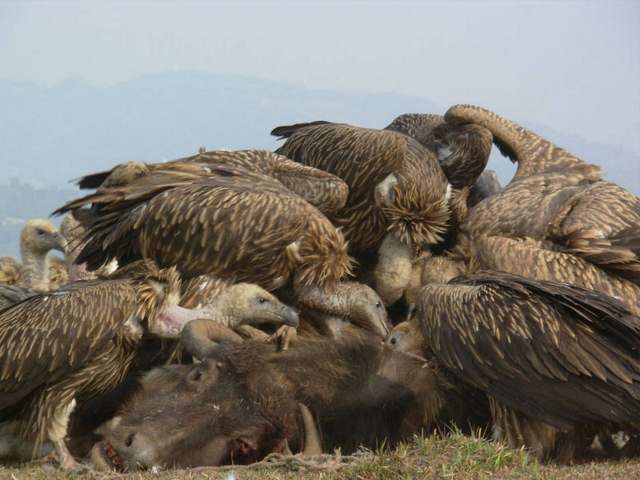 The World Conservation Union classifies all three species as critically endangered, the highest-risk category short of extinct in the wild. A study in 2004 confirmed that diclofenac was the main, if not the only, cause of vulture declines. The birds die of kidney failure after eating the carcasses of animals that have died within a few days of treatment with diclofenac. Carcass dumps used to attract thousands of vultures, which could clean a carcass within minutes. Now, packs of up to 200 feral dogs roam these sites, substantially increasing the risk of attack, and diseases like rabies.