Survey work conducted in the North Pacific has suggested that Aleutian Tern is in serious decline.

The results of the research, carried out across two summers in remote Russian (2018) and Alaskan (2019) breeding grounds, have recently been published in Bird Conservation International – and make for concerning reading.

Aleutian Tern is classified as Vulernable to extinction on the IUCN Red List on the basis of observed declines in its Alaskan breeding population. BirdLife International estimates the world population at 31,000 and decreasing.

Using a small Unmanned Aircraft System (sUAS), researchers obtained high-resolution photographs of four historically large colonies of Aleutian Tern, which may comprise 30-50% of the species' world population. All surveys were conducted during the tern incubation or early chick-rearing period. 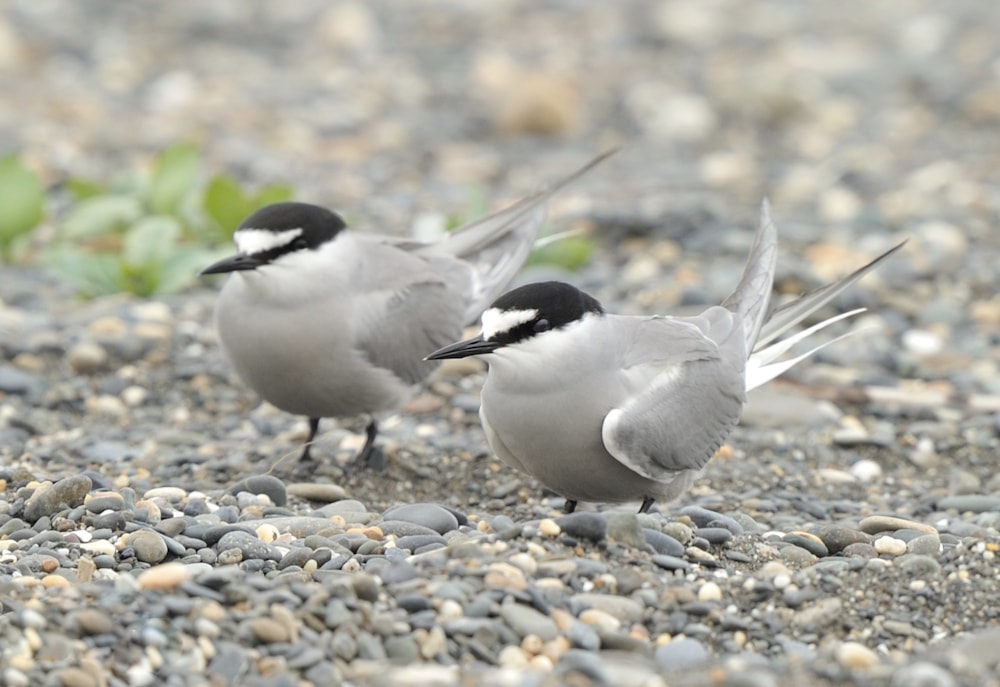 Aleutian Tern is classified as Vulnerable to extinction by the IUCN (Baz Scampion).

The large size of the colonies and the minimum altitude required to identify terns made it impractical to collect imagery of the entire colony. The team therefore employed a sampling approach, which provided a fast, reproducible, and rigorous count of abundance for geographically large colonies, with low disturbance. Such sampling methods were generally consistent with simultaneous ground-based observations, although a "significant degree" of uncertainty remains regarding species attribution in mixed tern colonies.

The results indicate that the four colonies surveyed supported fewer than 2,500 pairs of Aleutian Terns in the survey years. None of the colonies approached their peak size reported previously, likely due to recent predation, long-term decline, cold early season weather, or other factors.

If these reduced colony sizes are representative of the current situation of Aleutian Tern, the researchers say, then the implications for the global population would be dire.