The reason for the rapid expansion of a Mediterranean butterfly across Europe has been attributed to its diet, rather than climate change.

Southern Small White has been on the increase across Central Europe over the last decade, with warming temperatures widely touted as a likely driver of its northward advance.

However, a new study has suggested that it is a shift in the species's foodplant preferences that is behind its contemporary success. 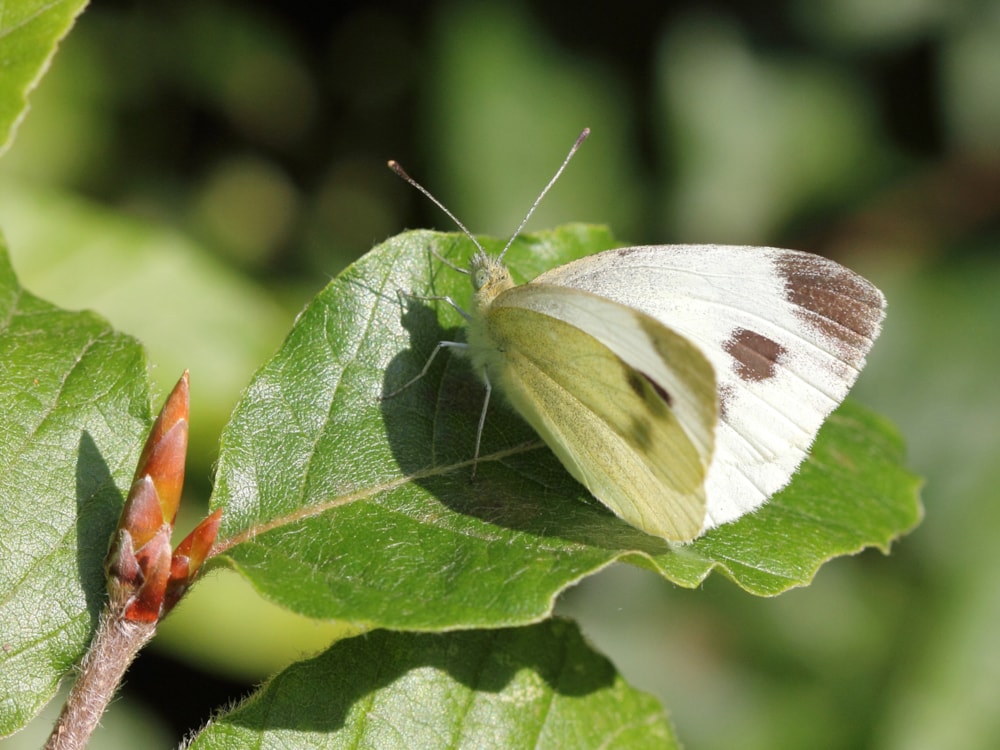 The researchers studied the reproductive behaviour and preferences of 130 female Southern Small Whites – 75 from the historical range in southern France and 65 from the 'new' range in Germany.

In contrast, German females from the new range were much more flexible, showing reduced host-plant specialisation and readily using other species, such as Garlic Mustard Alliaria petiolata and Perennial Wall-rocket Diplotaxis tenuifolia. These butterflies generally accepted a wider array of plant species and distributed their eggs more evenly across them than their French counterparts.

The findings challenge the notion that the range expansion of Southern Small White is related to the occurrence of Perennial Candytuft, which has been commonly planted as garden ornament in central Europe for decades already.

Interestingly, the researchers also found that German butterflies showed a higher fecundity than those in southern France, meaning they reproduced to a higher degree, which aids the expansion and colonisation of new areas.

The team concluded that reduced foodplant specialisation is likely the primary trigger of the fast range expansion observed in Southern Small White.

Find out more about Southern Small White, including its recent spread across Europe and identification, in this article.