This autumn's influx of Double-crested Cormorants to Europe has reached Irish waters, with a bird photographed on a boat at the end of September.

The cormorant came to feed at discards from a Spanish survey vessel at the Porcupine Bank approximately 240 km off Valentia Island, Co Kerry, on 29 September and even came aboard the ship, staying with it for two days. It was initially assumed to be a European Shag but photos were sent to Spanish birders, who correctly identified it as the North American rarity. 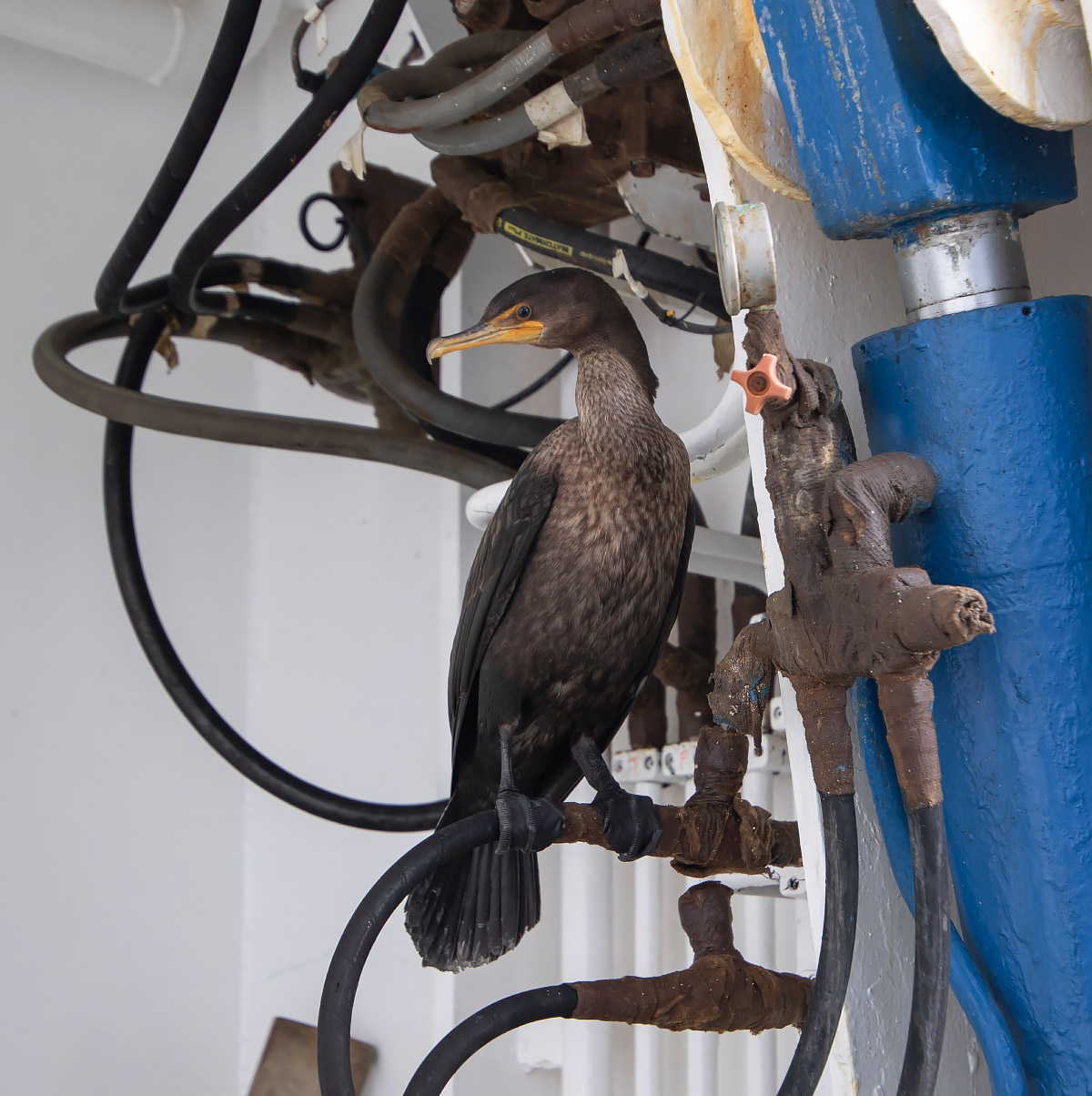 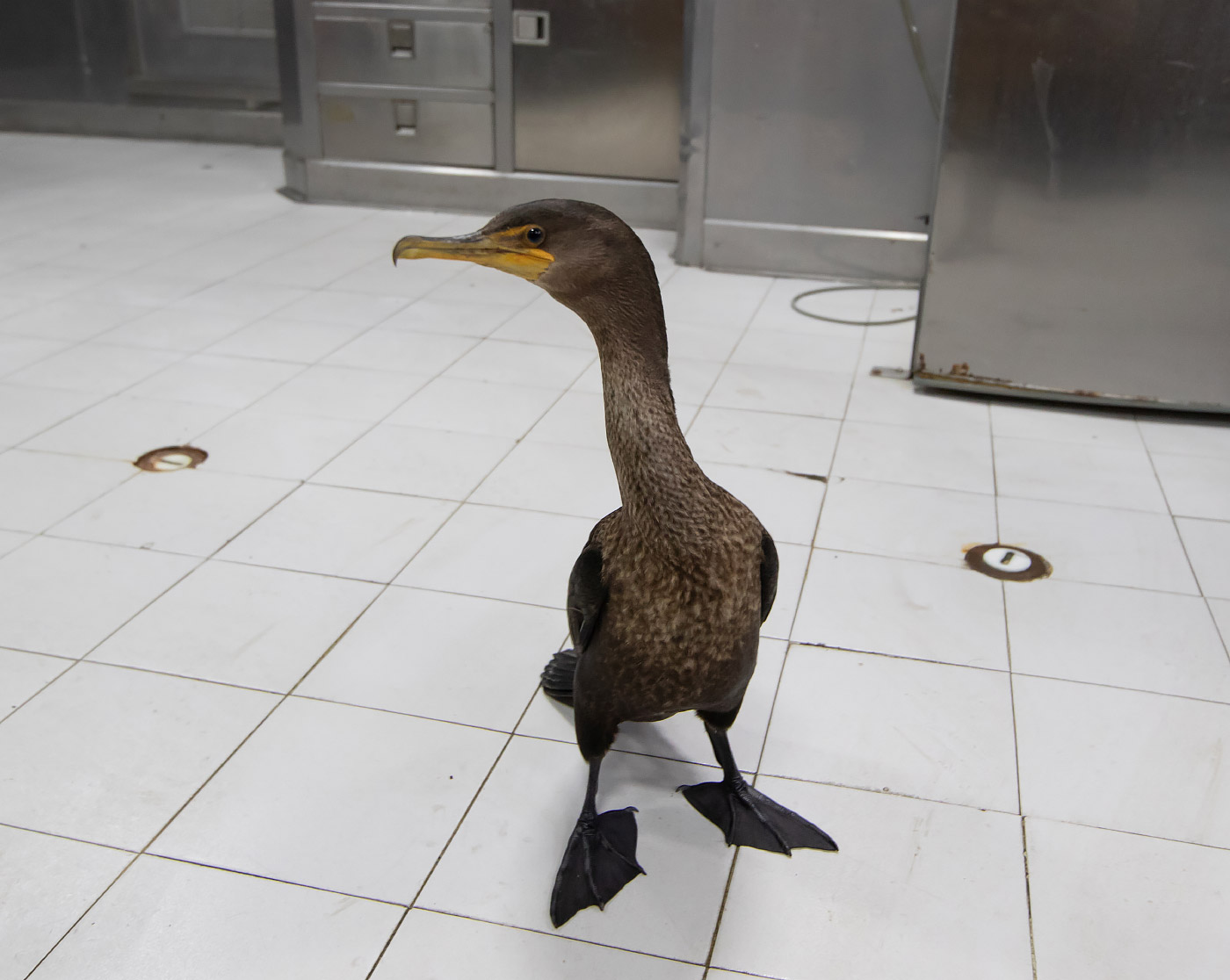 The discovery comes following a significant arrival of Double-crested Cormorants in the Azores, with its arrival strongly coinciding with the first birds turning up in the mid-Atlantic archipelago. The initial Azorean records came from Corvo and Faial on 1 October, with nine or 10 different birds seen across six islands in the archipelago since then.

This is the biggest arrival of the species since October 2002, when at least 27 different birds were found in the space of just a few weeks – including groups of 11 on Flores and five on Corvo. It is very much a species that is prone to influxes and is otherwise rather rare, with many years passing without any records at all. 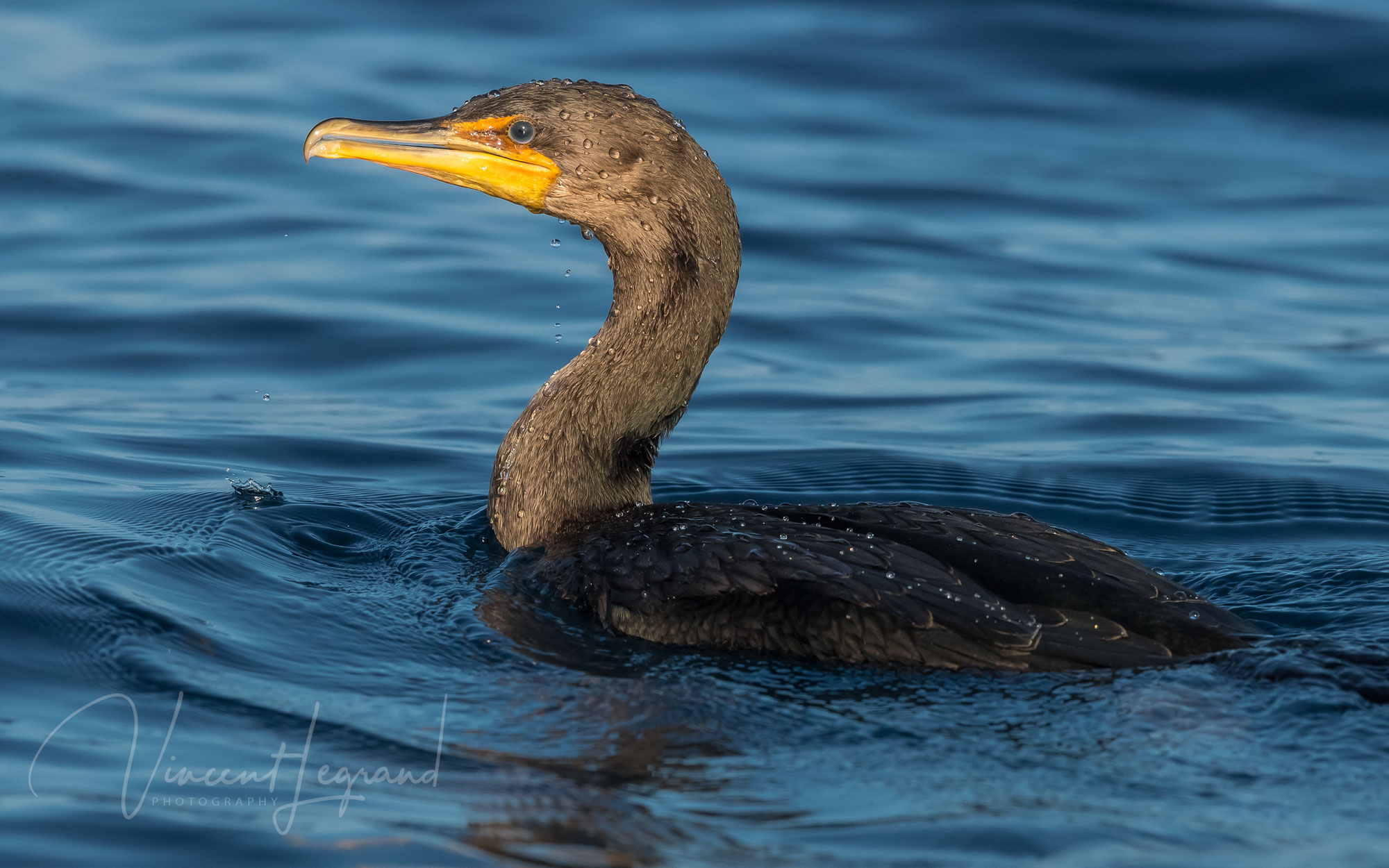 It is an extremely rare vagrant away from the Azores, with just one previous record apiece for Britain and Ireland. The sole British occurrence came at the slightly surprising location of Billingham, Cleveland, between 11 January and 26 April 1989. The Irish bird was perhaps a little more expected in terms of date and location: a first-winter spent several weeks at Nimmo's Pier, Co Galway, between 18 November 1995 and 6 January 1996.

Double-crested Cormorant isn't fussy in its habits and it's likely that the species has been overlooked in the past, particularly considering the numbers of similar-looking Great Cormorants around British and Irish shores, as well as the many miles of inaccessible rocky coastline, which could easily harbour unseen vagrants. Nonetheless, coastal harbours, ports and rocky islets in western areas will be well worth searching between now and next spring – any unusually confiding cormorant will be deserving of scrutiny.