Federal wildlife officials have acknowledged the move could result in more deaths of birds that land in oil pits or collide with power lines or other structures. A US District Court judge in August had blocked the administration's prior attempt to change how the Migratory Bird Treaty Act is enforced. 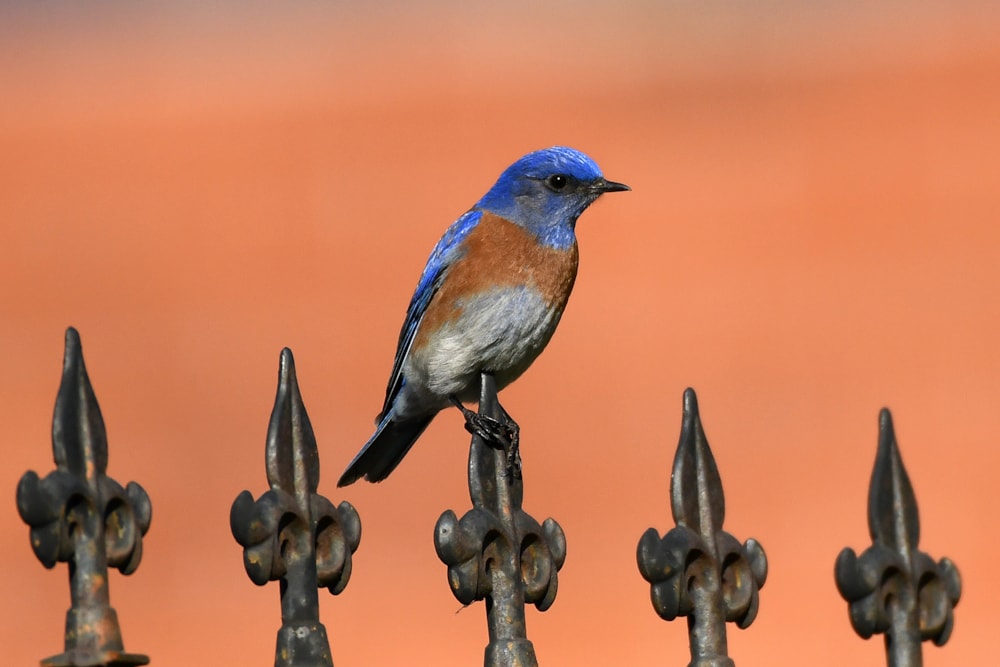 But urged on by industry groups, the Trump administration has remained adamant that the act has been wielded inappropriately for decades, to penalise companies and other entities that kill birds accidentally. More than 1,000 species are covered under the migratory bird law, and the move to lessen enforcement standards have drawn a sharp backlash from organisations that advocate on behalf of an estimated 46 million US birdwatchers.

Conservationists said Tuesday they would push President-elect Joe Biden to reverse the Department of the Interior rule, which blocks officials from bringing criminal charges unless birds are specifically targeted for death or injury. Former US Fish and Wildlife Service Director Dan Ashe and independent scientists have said the change could cause a huge spike in bird deaths — potentially billions of birds in coming decades — at a time when species across North America already are in steep decline.

The 1918 migratory bird law came after many US bird populations had been decimated by hunting and poaching — much of it for feathers for women's hats. The highest-profile enforcement case bought under the migratory bird act resulted in a $100 million settlement by BP, after the Gulf of Mexico oil spill in 2010 killed approximately 100,000 birds.