One dog has died and another became ill after consuming a 'cocktail' of poisons in Nidderdale, North Yorkshire – a known black-spot for bird of prey persecution.

Molly, a springer spaniel, and Poppy, a cocker spaniel, took ill suddenly after going for a walk on 23 April south of Pateley Bridge, within the Nidderdale Area of Outstanding National Beauty. They were taken to a local vet but sadly Molly died soon after. Poppy has since recovered. 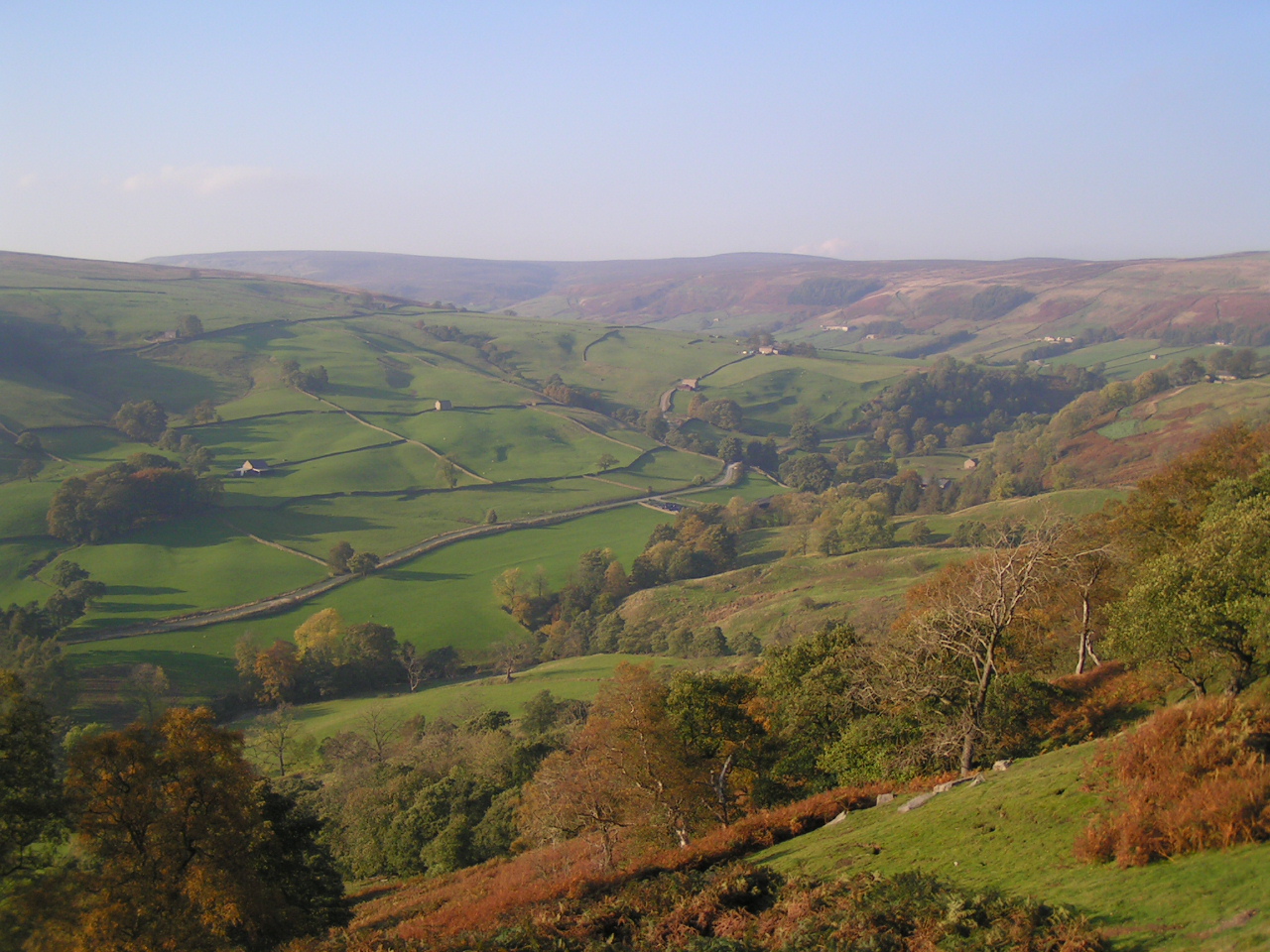 Test results have now revealed that Molly had consumed a deadly mixture of chemicals including bendiocarb, alphachloralose and the banned pesticides carbofuran and isofenphos, and that this was the likely cause of death. This unusual combination of substances has been seen before in the area, causing the death of two Red Kites and a Common Buzzard since 2016.

There are fears that both dogs had inadvertently come across a poison bait which may have been placed illegally in the countryside to target birds of prey. North Yorkshire Police issued warnings to other dog owners.

North Yorkshire has the highest rate of crimes against birds of prey in the UK, clocking up more incidents in the past seven years than any other county involving the shooting, trapping and poisoning of protected species. Within North Yorkshire, Nidderdale is one of the worst blackspots.

Inspector Matt Hagen of North Yorkshire Police said: "The fact we have seen this same combination of chemicals, the 'Nidderdale cocktail' as it is sometimes known, also cause the death of birds of prey in this same location would indicate that the poisons have been deliberately left in a place where they could be found by wildlife and unfortunately in this case, domestic pets.

"Pesticide abuse of any kind will not be tolerated and we are doing everything we can to try and find those responsible."

Molly and Poppy's family said: "It's been soul-destroying. We miss Molly every day. She was a lovely dog, daft as a brush, and she loved everything and everybody. One minute she was a lovely, bubbly spaniel and then she was gone, in a heartbeat. We took the dogs for a walk and on the way home Poppy started being sick. Then we got down the garden path and Molly started twitching. We thought it must have been something they'd eaten so we took them straight to the vets. About an hour later we got the call to say that Molly had died. We couldn’t believe it.

"It's bad enough losing an old dog, but Molly was only three and half, she was fit and healthy, and she should still be here, she didn’t need to die. We're so angry that some people think it’s alright to put out poison like that. I'd love to ask them why? And what if it had been someone's child?"

Mark Thomas, Head of Investigations at the RSPB, said: "Nidderdale is surrounded by grouse moors and sadly we know from experience, and from the government's own data, that there is a strong correlation between raptor persecution and driven grouse shooting."