A record number of young Short-tailed Shearwaters have been taken into care around Hobart, Australia, after becoming stranded.

The shearwaters, which can become confused by the Tasmanian capital's bright lights and end up crash-landing around the city, have been appearing in higher-than-normal numbers. Members of the public have reported seeing them dead on the busy Tasman Bridge or stranded on roads and footpaths. 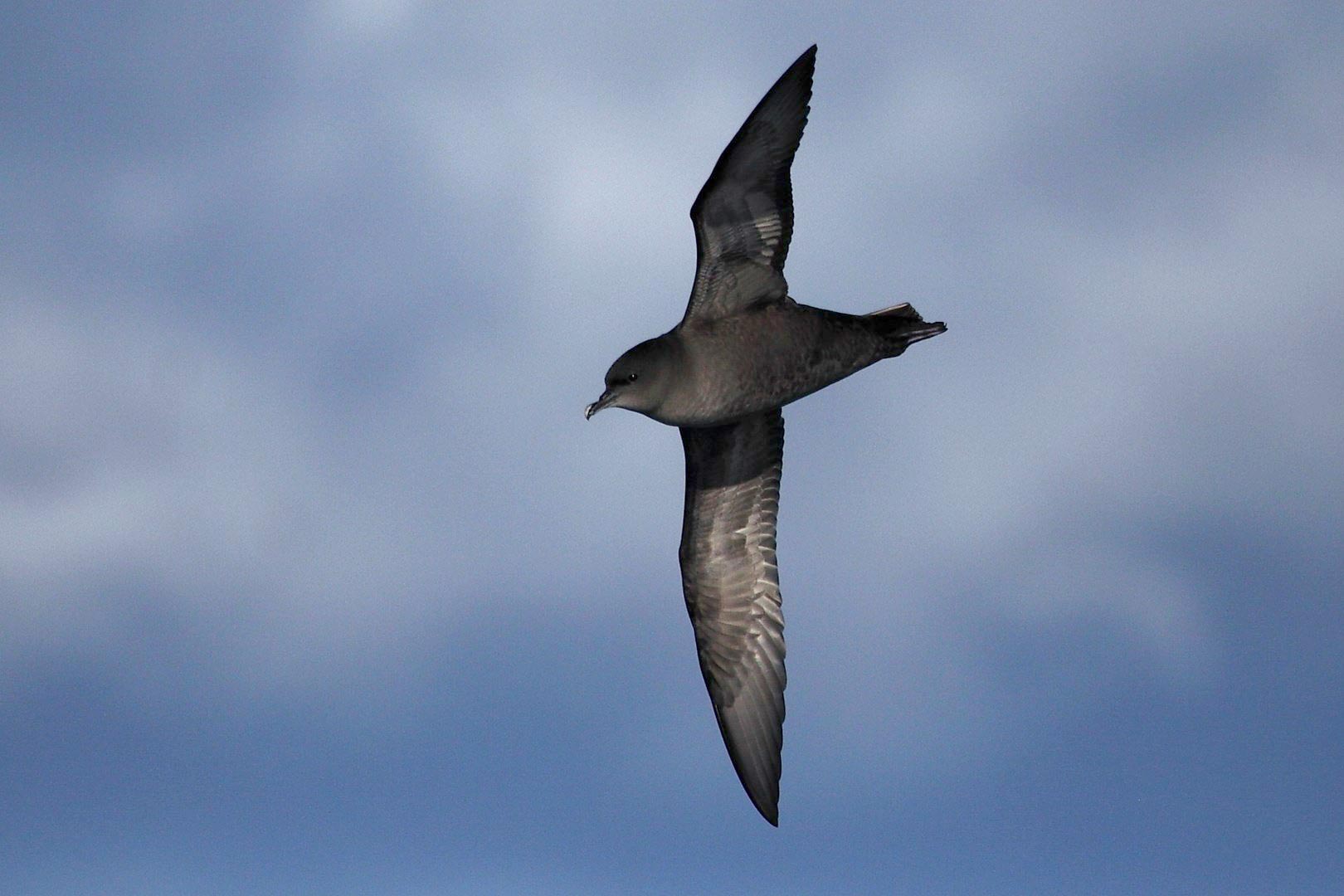 Disorientated Short-tailed Shearwaters appear around Hobart each year, but 2019 has produced an unusually high count of sightings (Chris Darby).

Short-tailed Shearwater, known locally as 'muttonbird', is the most abundant seabird in Australian waters and is one of the few wild birds that is commercially harvested for food in the country (chicks are collected each year). It breeds on islands around Tasmania and the Bass Straight (between Tasmania and mainland Australia), before migrating north to spend the austral winter in the western Pacific off Japan and Russia.

The nearest colonies of the species to Hobart are on islands around Storm Bay, some 12 miles to the south. Each year, as juveniles fledge some become disorientated by the city's lights and fly northwards, heading inland, rather than south into the open ocean. Birdlife Tasmania's Eric Woehler commented: "We've seen an unexpected and novel event occurring this autumn, with young Short-tailed Shearwaters heading inland rather than out to sea and north to the Pacific."

Greg Irons from Bonorong Wildlife Sanctuary in Brighton has had more than 130 shearwaters brought in for treatment in the opening week of May – well above the usual 40-60 birds that are rescued in most years. However, he was optimistic for their survival, with most birds being treated for trauma injuries and dehydration, but otherwise healthy and expected to be released soon. Mr Irons said: "They are fat and happy – they are just very disorientated coming out of their burrows.

"The moon and the ocean are a very important guidance for them, so when there's the moon shining on a roof, it can look like the ocean and they crash land."

Short-tailed Shearwater is an extremely common species, with around 23 million birds breeding across 285 known colonies. Little is known about its long-term population trends, although occasional catastrophic breeding failures appear to cause declines. It was apparently much commoner in historical times: the famous explorer Matthew Flinders estimated that there were at least 100 million birds in a single flock in the Bass Strait in 1798.

Short-tailed Shearwater is one of the world's commonest seabirds and flocks can number into the thousands, sometimes millions (Chris Darby).