Devon Wildlife Trust is looking to employ someone who can judge whether Wildcats can be reintroduced to Devon.

The charity said it was recruiting a Wildcat Project Officer to study different locations in the county for the return of the once-native predator. The trust said the Devon landscape was one of the mammal's "last strongholds" hundreds of years ago. Wildcats were driven to extinction in England and Wales by the 18th Century. 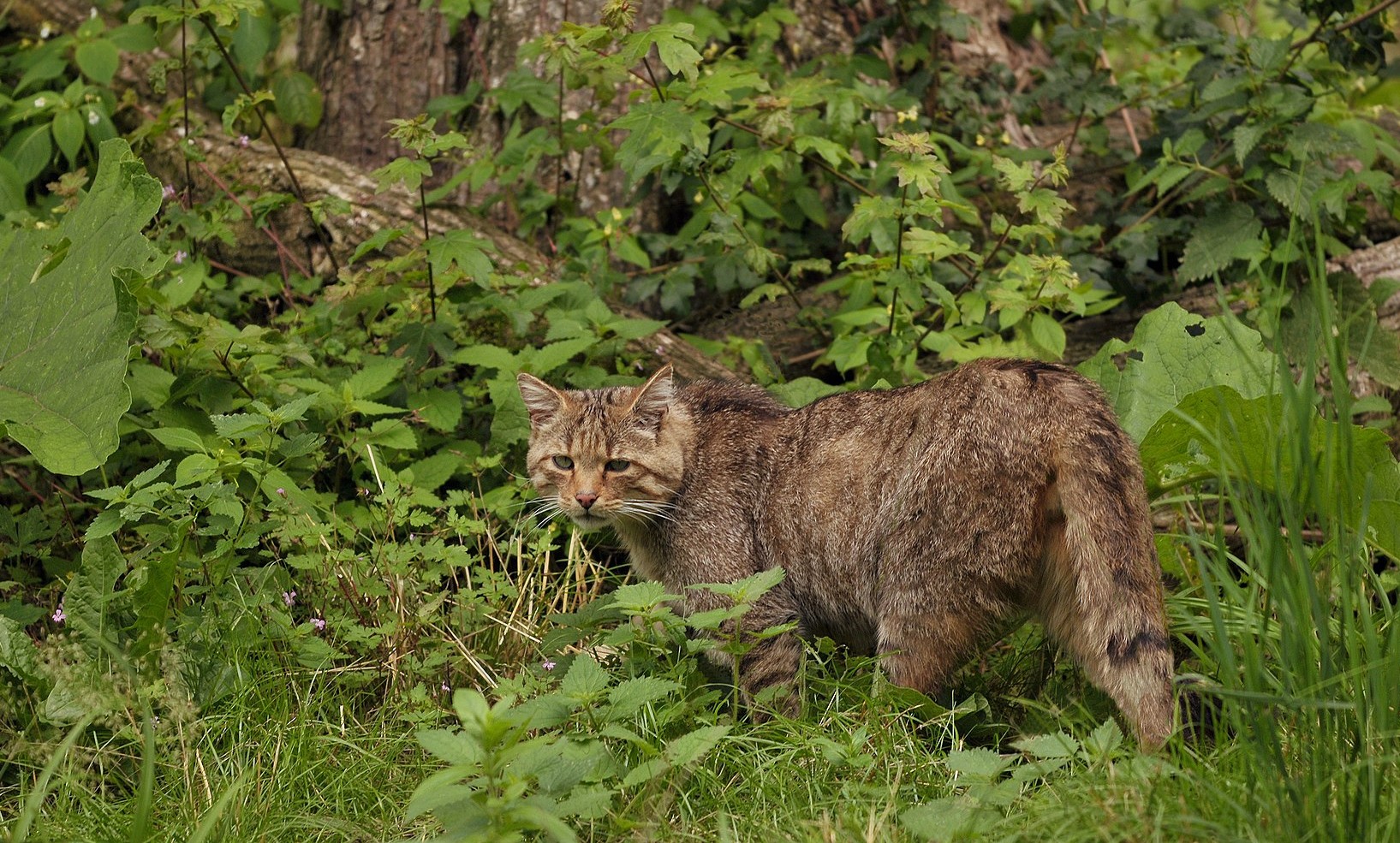 Wildcat, now the UK's rarest animal, once played an important ecological role in the countryside, the Trust said. A small population exists in the north of Scotland, but it has been declared "functionally extinct" due to interbreeding with domestic cats.

Peter Burgess, the charity's Director of Nature Recovery, said appointing an expert was the first step in a wider plan to reintroduce the species. The Wildcat Project Officer will carry out scientific assessments, a social feasibility study and conduct public consultation.

"There's a lot for us to do before this becomes a reality," Mr Burgess said. "Much of this will involve working with local communities to see if reintroduction is feasible. As yet, we have no scheduled date for any animals to be released."