A contentious section of the Via Baltica expressway in northeast Poland - which threatens the region's exceptional wildlife - hit a significant delay this week after a Warsaw court revoked an environmental consent for the section bypassing Augustow. The RSPB and OTOP - the RSPB's Polish BirdLife International partner - and CEE Bankwatch are delighted by the court's decision as it now places the development of the most environmentally damaging section of the Via Baltica in serious jeopardy, as construction should not proceed without due environmental clearance. 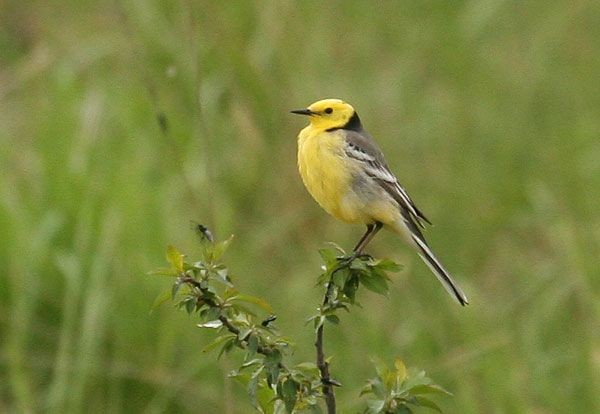 This section of the "Via Baltica" expressway has been routed by the Polish Road Agency - the investor - through the internationally important Augustow Forest. This site, which includes the unique mires of the Rospuda Valley, is designated under the Birds Habitats Directive. Sites designated under the EU Birds Directive are known as Natura 2000 sites. The European Commission referred the case to the European Court of Justice in March 2007, for infringements of the EU Nature Directives.

The Polish Road Agency and responsible authorities have claimed the project was prepared in line with Polish nature conservation legislation. However, this week's decision proved for the third time that they were wrong. In April, the same court cancelled the Minister for Environment's interim order for the investment. On 3 December, another Ministry decision on the investment, issued by the General Nature Conservation Officer, was also cancelled. 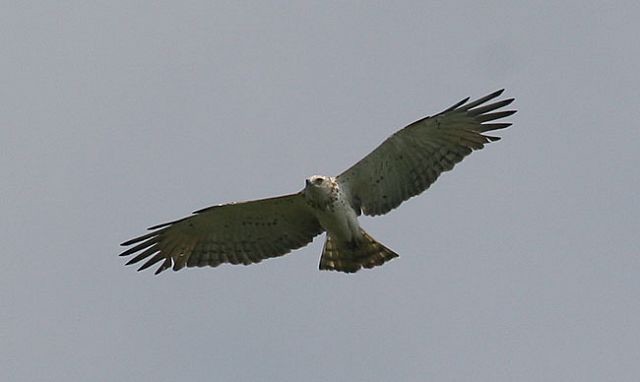 Malgorzata Gorska from OTOP, said: "The judgment from the Warsaw Court is a crucial one for the road's construction because without the valid environmental consent the project should not be implemented. The Rospuda Valley case clearly shows that road promoters make trouble for themselves and local communities when they ignore environmental law and view environmental issues as an irritation." Polish environment organisations and the Polish Ombudsman have challenged decisions of the previous Polish government (whose term in office ended with elections in October) by highlighting the existence of an alternative route for the bypass outside the protected site, a fact not considered by Polish authorities.

Magda Stoczkiewicz, Policy coordinator for CEE Bankwatch Network, added: "This is fantastic news for Natura 2000 protection but it also means that the Polish authorities need to start urgently reconsidering possible alternative routes for the bypass to solve the long-standing traffic problems affecting the town of Augustow. We look forward to the round table for Rospuda that has just been announced by Poland's new environment minister and we are open for constructive solutions." The announcement of the round table appeared in an article in Gazeta Wyborcza on December 6. The new environment minister, Maciej Nowicki, wants to hold "a round table for Rospuda" that would convene in December and consist of experts, NGOs and local authorities to discuss possible solutions for the Augustow bypass and for Rospuda, as Nowicki believes that Poland will ultimately lose the case at the European Court of Justice. 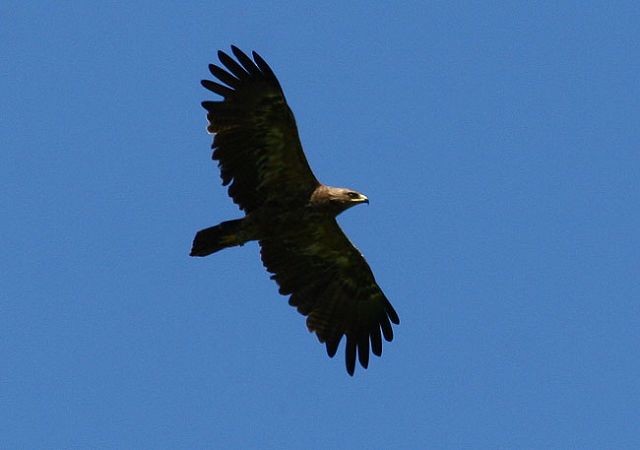