Defra has announced that, from 2021, farmers in England will be able to cease complying with European Union (EU) greening measures and will still receive their full Basic Payment Scheme (BPS) money.

Under current arrangements, farmers claiming BPS need to maintain at least 5% of their land as an ecological focus area (such as buffer strips and cover crops) if they have more than 15 ha of arable land, and follow strict management rules on permanent grassland. 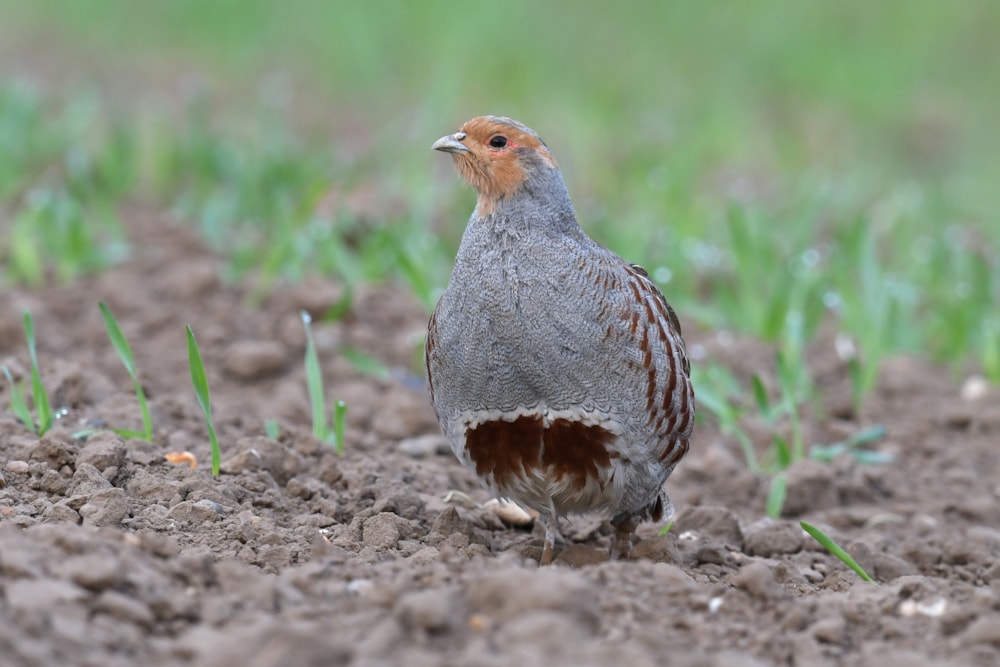 The EU's sustainable land use greening policies are designed to protect species such as Grey Partridge (Nick Appleton).

Normally they would also have to grow at least three different arable crops if they have more than 30 ha of arable land – the so-called 'three-crop rule' – though this was waived for 2020 due to problems with crop establishment following a wet winter and spring.

Announcing the change, Defra secretary George Eustice claimed the greening requirements had done little to enhance the environment. "We believe that farmers will benefit from this reduced bureaucratic burden next year, as we begin the move towards our new Environmental Land Management (ELM) scheme, which will deliver greater benefits for the environment," he said.

Greening payments typically account for 30% of the total BPS. Mr Eustice also confirmed that the BPS will be phased out during the seven-year transition to 2028. This will amount to a 5% cut on the first £30,000 in BPS receipts in 2021, rising to 25% cuts above £150,000 – though no details are available for subsequent years.

Defra has said the total budget for agricultural support will not be reduced during the lifetime of the current government (to 2025), and suggested that for many farmers, cuts in BPS can be made up through productivity grants or ELMs payments.

"Greening has always been of questionable benefit and has caused major compliance issues for farmers," said TFA chief executive George Dunn. "As English farmers plan cropping for next year, it's good to know that greening will no longer apply."

However, the RSPB said that the failure to have an alternative system in place sends a signal to farmers that nature doesn't matter. Tom Lancaster, head of land use policy, commented: "Hundreds of thousands of acres of field corners, margins and buffer strips will now fall out of paid-for management, as Defra ploughs more than £500m of greening payments back into no-strings subsidy.

"This may play well as a headline-grabbing announcement, but it does nothing to suggest that Defra has a coherent plan for how to transition to a system of farm payments that is genuinely green."