DEFRA has published its latest UK and England butterfly indicators, showing that numbers have dropped dramatically nationwide since 1976.

Though better than the previous year, 2017 was relatively poor for butterflies, attributable to periods of poor weather during the spring and summer and preceding winter months.

In the UK, since 1976, the habitat specialists butterflies index has fallen by 77 per cent, while wider countryside abundance is down by 46 per cent. 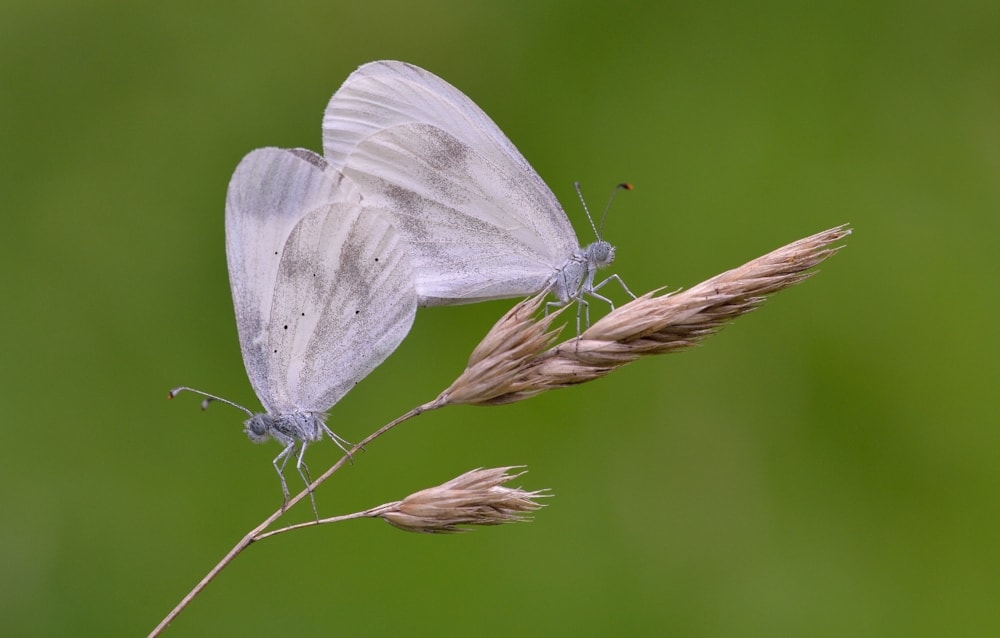 Wood White is among the habitat specialists to have declined the most across Britain since 1976 (Bob Eade).

In England, since 1990, the farmland butterfly index has dropped by more than a quarter, while the woodland index is down by 58 per cent. Both measures have shown some recovery since a low point in 2012. The most severely declining woodland species are Small Copper, Wall and White-letter Hairstreak, while farmland species in most rapid decline are Small Tortoiseshell, Wall and White-letter Hairstreak. Ringlet has increased in both habitats since 1990. 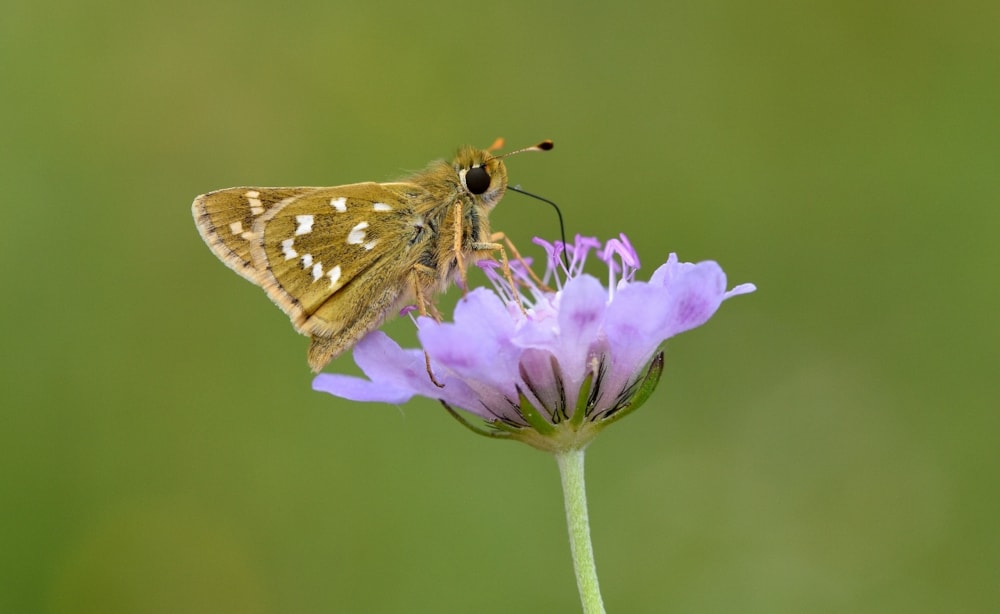 Silver-spotted Skipper is one of the few butterflies to show a significant increase over the long term (Bob Eade).

The indicators are compiled by Butterfly Conservation and the Centre for Ecology and Hydrology from butterfly count data collected by volunteer recorders contributing to the UK Butterfly Monitoring Scheme.

Butterflies are regarded as valuable environmental indicators due to their rapid and sensitive responses to subtle habitat or climatic changes and as representatives for the diversity and responses of other wildlife. As such, these results indicate that the UK's countryside is in a poor state for wildlife and that urgent action is required. Butterfly Conservation is working with partners to address butterfly declines through a wide-ranging programme of conservation action.