As the Dee Estuary RSPB's 40th anniversary year nears its end, an exclusive evening event will mark the finale of the celebrations at the Cheshire reserve.

Since the RSPB first purchased the vast saltmarsh and mudflats at Parkgate in 1979, the reserve has been tirelessly developed into one of the largest protected wetlands in the country. Dan Trotman, Visitor Experience Manager at RSPB Dee Estuary reserve, said: "We've been shouting loud and proud all year about this being a milestone for the reserve, which has attracted lots of new local people finding the brilliant wildlife to be enjoyed from Burton Mere Wetlands' modern facilities. 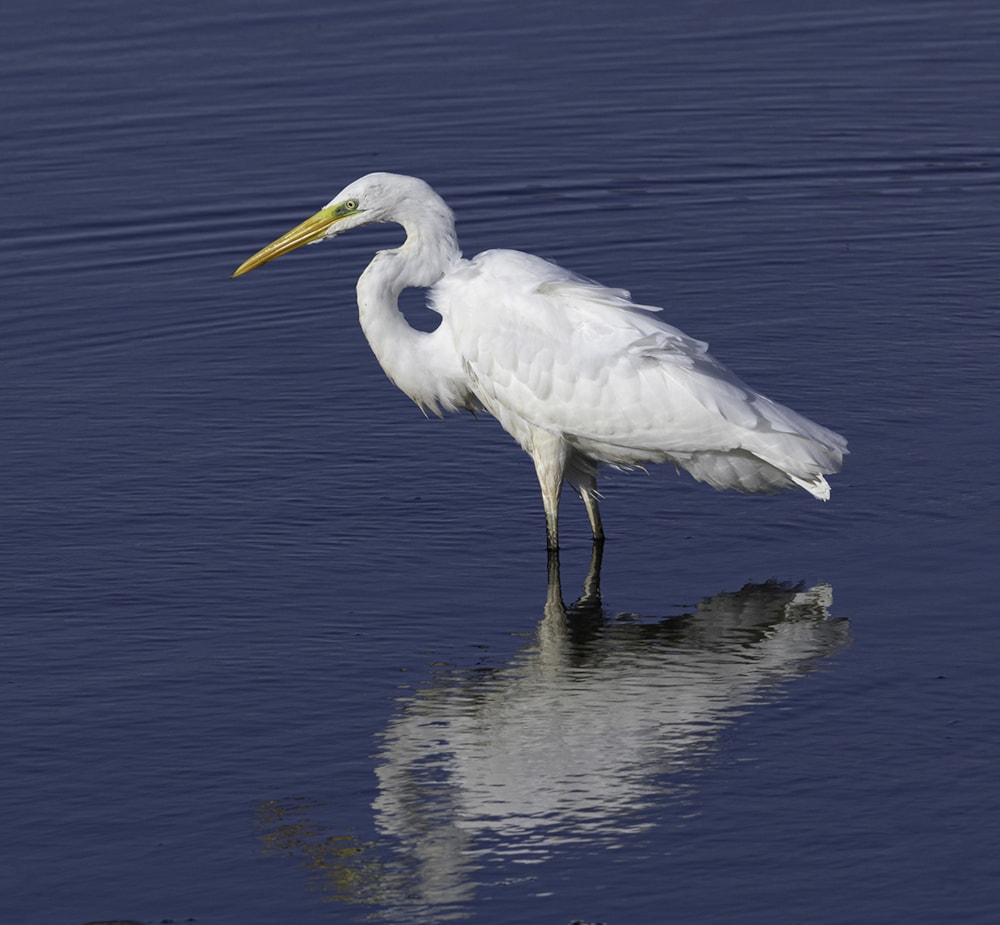 "We had some more exciting new additions to our breeding birds this summer, with reedbed specialists Bearded Tits nesting for the first time along with Great Egrets and an attempt from a pair of Eurasian Spoonbills. Western Cattle Egrets have become established since 2017 and were chosen for our limited edition 40th anniversary pin badge only available to buy at the reserve.

"As a grand finale to the anniversary celebrations, we've invited the reserve's original warden, Bob Gomes from his home in Kent to appear alongside his long-serving successor Colin Wells for an informal illustrated talk about their work here, the wildlife and the growth of the reserve over four brilliant decades. For anybody with a passion for the reserve and an interest in its history, this is a night not to be missed."

The 'RSPB Dee Estuary: Celebrating 40 Years' event will be held on Wednesday 23 October at Neston Cricket Club in Parkgate; doors open at 7 pm. Tickets cost £12 per person, discounted to £10 for RSPB members, and half adult prices for children under 18 years. Places are limited and advanced booking essential via Eventbrite. Further information can be found on Facebook and Twitter, or by calling Burton Mere Wetlands on 0151 353 2720.