More than a dozen shotguns and a dead Red Kite have been seized following an investigation into the illegal killing of raptors in the Ceiriog Valley, in north-east Wales.

The operation was carried out by North Wales Police's Rural Crime Team, in partnership with the RSPB Investigations Team, the National Wildlife Crime Unit and the Welsh Government, targeting those suspected of unlawfully poisoning birds of prey. 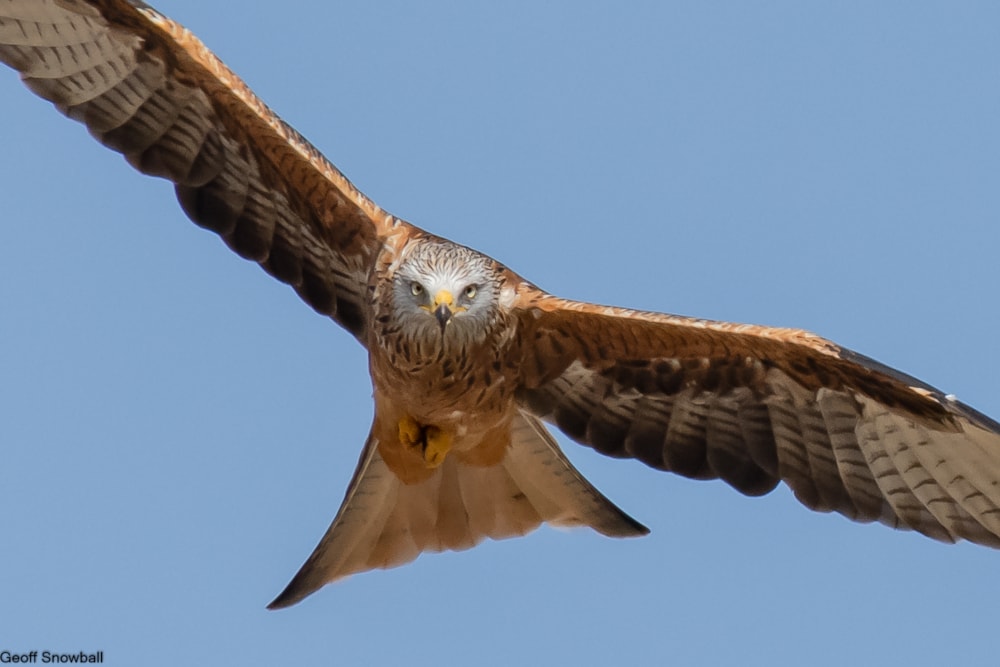 It came following an investigation launched in July into the poisoning of a Red Kite, found dead in the Ceiriog Valley on 27 February. Toxicology tests carried out on the bird by the Welsh Government earlier this year revealed it tested positive for Bendiocarb – a highly toxic pesticide. Officers believe the incident was a deliberate act.

Following the recent searches, which included the recovery of 15 shotguns, the dead bird of prey was sent off for toxicology tests, while dangerous chemicals also discovered at one property are being dealt with.

Sergeant Dewi Evans of the Rural Crime Team said: "It's time to stamp out persecution against our birds of prey. We are glad to have worked with Welsh Government, National Wildlife Crime Unit and RSPB Investigations on our operation targeting those suspected of criminally harming our wildlife. We look forward to working with our partners again in future."