A number of Feral Rock Doves have died after becoming trapped in anti-bird netting in an underpass at Dunkirk Island, Nottinghamshire.

The roundabout near Queen's Medical Centre, which lies underneath the A52 Clifton Boulevard, has been lined with netting on the underside of the bridge to act as a deterrent for roosting doves and other birds. But as holes and gaps in the netting have formed over time, birds have found a way in and become trapped inside, with some becoming entangled. 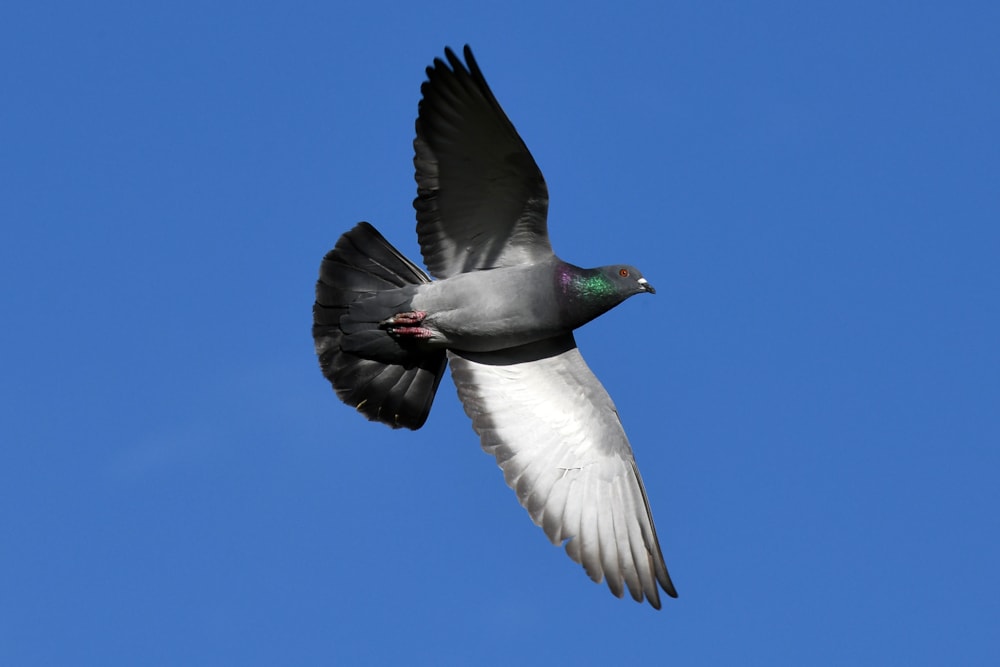 Some Feral Rock Doves have been left to die in the netting (Alexander Viduetsky).

There are now tens of dead birds hanging from the netting, prompting concerns for animal welfare and public health. Rosie Aindow, 23, of Aspley, who has recently completed a degree in Animal Biology, told the Nottingham Post: "I often drive underneath this bridge area, and when I used to take classes at University of Nottingham I walked through the underpass.

"The netting is very old and it looks as though holes have formed allowing birds to get in, but then they get trapped and starve to death. I personally think there is a war on wildlife and I'm not expert in bird netting but I don't think a bit of bird poo is as bad as having decaying birds hanging above you."

Rosie said she believes more needs to be done to maintain the site. She added: "I've seen similar things happen across the country and as [animal welfare] is something I want to go into, I feel this should be a priority in cities. I've heard of incidents where the dead birds attract larger birds of prey, who then also become tangled as well as impacting on other smaller wild birds.

"I don't think it's seen as a priority, which is really disheartening. I've noticed the dead birds for months and have been trying to get an answer from someone about the problem."

As a last resort, Rosie set up a petition in order to get the netting repaired. It has so far attracted more than 750 signatures in less than 24 hours. "People have been signing it from all over the world and the comments have been really uplifting," she said.

Rosie said she had contacted Nottingham City Council after spotting the problem back in October. However, the issue is being dealt with by Highways England, which is responsible for this stretch of netting.

A spokesman for Highways England said: "We're aware of the problem and we’re working with environmental specialists to address the situation. We are going to remove the existing netting and replace it with a robust steel mesh.

"Once in place, this will help to protect the structure and stop animals gaining access to the affected area. We're planning this work to make sure we can do it with as little disruption as possible."