Despite efforts by commercial fishing vessels to hide evidence, video footage of dead dolphins being hauled aboard boats was captured on 19 February off the west coast of France. The incidents were recorded by Sea Shepherd France and show dead dolphins being lifted out of the water and onto two trawlers that were fishing in pairs for Sea Bass in the Bay of Biscay.

This latest turn of events bears great similarity to video footage released by Sea Shepherd in February 2018, which showed dead and dying dolphins trapped in trawler nets. The two dolphins filmed on 19 February are in addition to 600 others – often mutilated – that have been found on French beaches during the last six weeks. 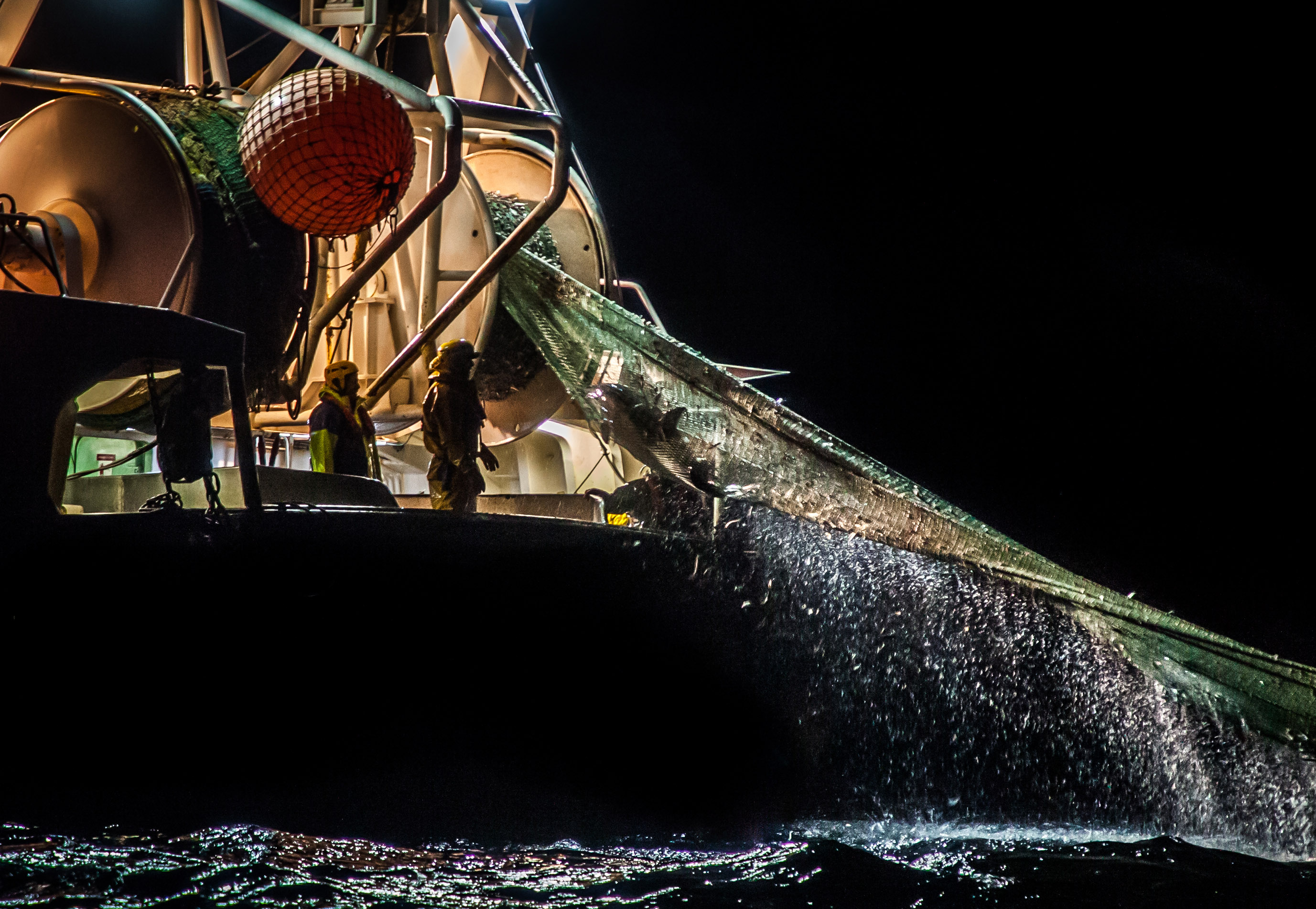 This figure is striking but, alarmingly, it's doubtless the tip of the iceberg when it comes to dolphin deaths as a direct result of fishing nets. The Pelagis Scientific Observatory, in La Rochelle, estimates that 80 per cent of the dolphins killed sink at sea and never reach the shore.

Lamya Essemlali, President of Sea Shepherd France, said: "During our patrols, we encounter many dolphins every day in this particularly sensitive area. Dolphins swim through the Sea Bass spawning waters where many trawlers and seiners are fishing – which is already an aberration in itself – using techniques widely known to be deadly to marine mammals.

"Therefore, these catches are not accidental. They are predictable, almost systematic and accepted as such. It's essential that consumers start demanding accountability for the origin of the fish on their plates."