A Common Dolphin calf found dead on a beach in Cornwall died as a result of getting caught in fishing gear.

The Marine Strandings Network (MSN) said the dolphin was found on Trevellas Beach, St Agnes, on Friday 18 November. The MSN stated that the 1-m-long mammal was "incredibly fresh" when discovered. 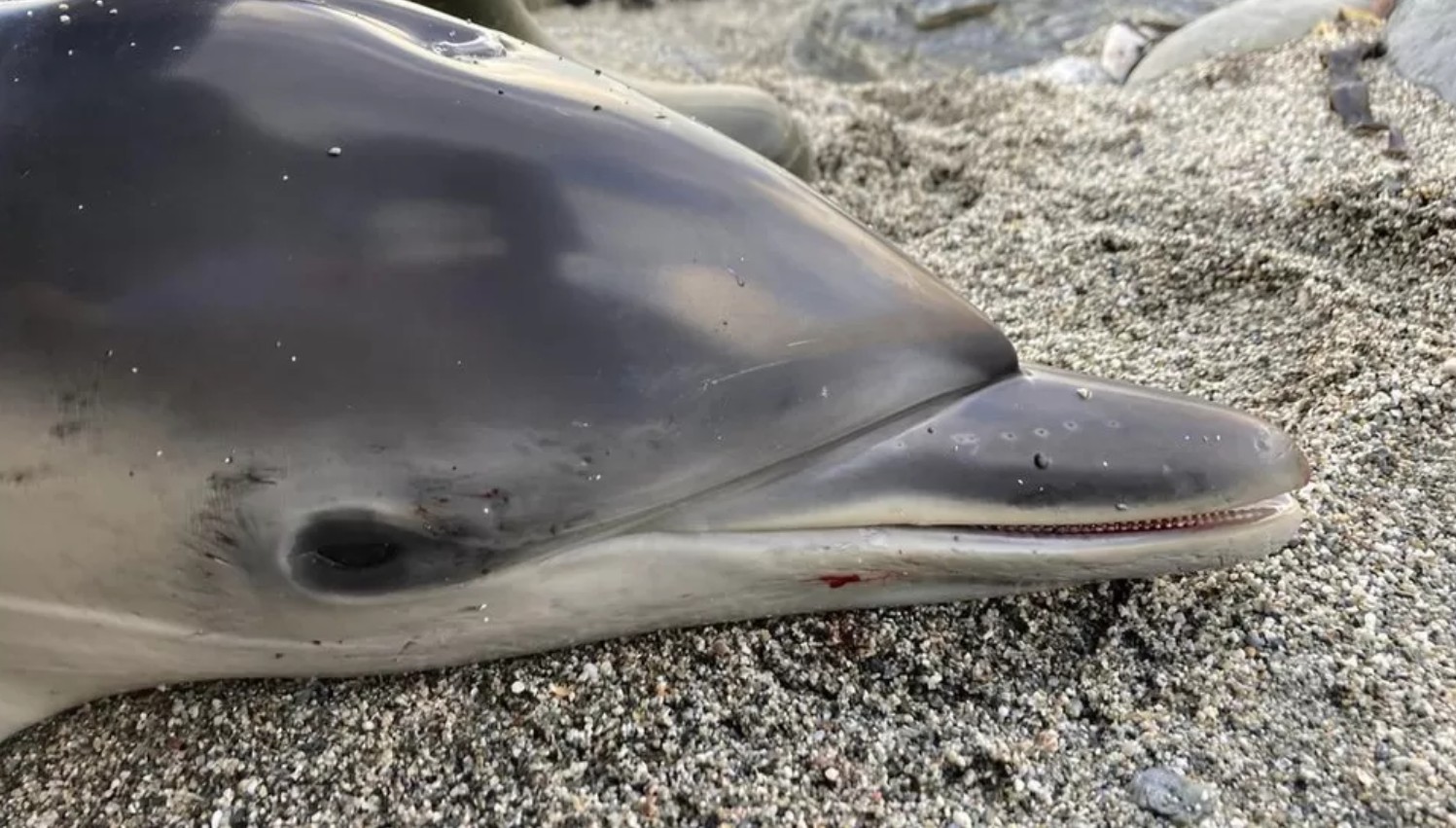 Fin edge slices on the mammal led to a post-mortem examination, which concluded it "succumbed to bycatch; accidental entanglement in active fishing gear causing death". The dolphin was thought to have been caught up just off the Cornish coast.

The government began a wildlife bycatch mitigation initiative in August. It said reducing bycatch was "complex and likely to require solutions that are tailored to different needs in different fisheries".

Cornwall Wildlife Trust, part of the MSN, said: "No-one wants bycatch to happen; not us and not fishermen, so the Trust continues to work alongside other agencies and stakeholders to find solutions."