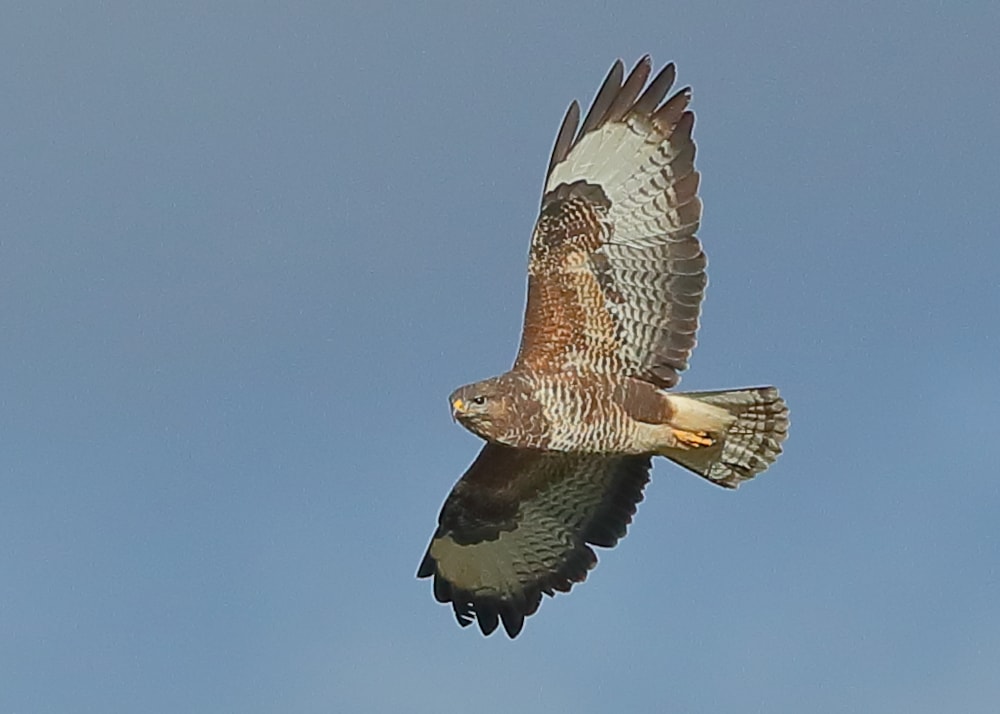 The dead buzzards were the first evidence of avian flu on in Jersey (Mike Trew).

The birds died earlier in February and were tested as part of the government's surveillance programme. Chief veterinary officer, Alistair Breed, said it was "very disappointing" avian flu had been identified in Jersey and urged bird keepers to follow biosecurity measures.

He added the discovery was "not entirely surprising given the recent outbreaks in the UK and France".

The UK has recently seen a large number of outbreaks and incidents of the H5N1 strain of avian influenza in birds across the country. The number of Barnacle Geese found dead on the Solway, for example, was described as "unprecedented".

Despite the shocking loss of life among bird populations, transmission of bird flu to humans is very rare.