Dawn Balmer has been appointed to the British Birds Rarities Committee (BBRC), becoming the first woman to take up such a post.

Dawn, who lives in Thetford, Norfolk, is a well-known and experienced ornithologist, and has been a long-time employee of the British Trust for Ornithology (BTO), where she currently holds the Head of Surveys role. 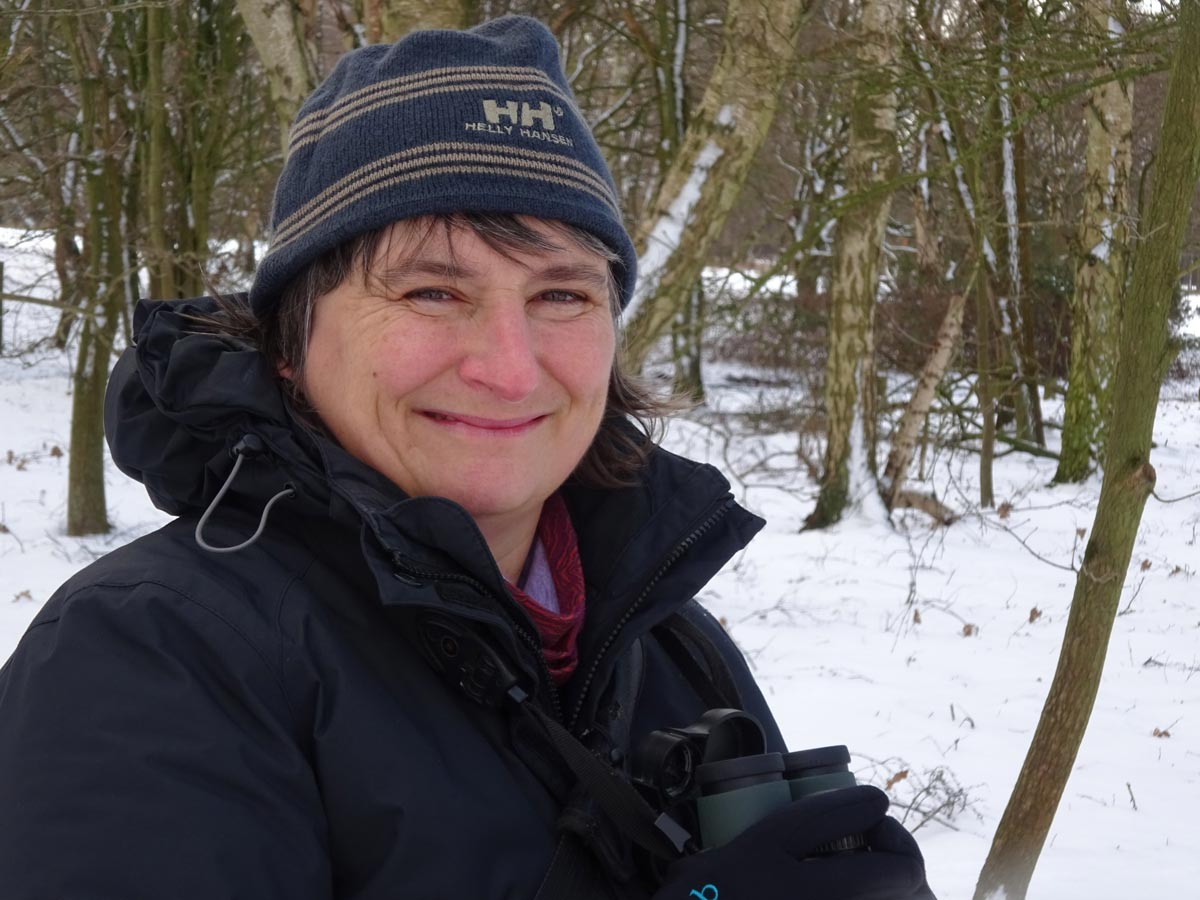 Dawn Balmer is a long-time employee of the BTO, where she holds the Head of Surveys role.

She is also an Editorial Board Member of British Birds, Trustee of the Eric Hosking Charitable Trust and writes regularly for British Wildlife and Sandgrouse. Member of the British Ornithologists' Union Records Committee.

Since 2016, Dawn has also been a member of the British Ornithologists' Union Records Committee (BOURC), where she was also the first woman to take up such a role.

Dawn said: "I'm really pleased to be joining the BBRC. I look forward to sharing my knowledge and, of course, learning so much more!"