An auction to sell 127 of David Gilmour's guitars has taken place in New York, raising an astonishing $21,490,750 for conservation charity ClientEarth.

The legendary Pink Floyd vocalist and guitarist had previously revealed that the money raised would be donated to the fight against climate change, yet the results exceeded all expectations.

First up as the bidding got under way was a 1966 solid-body Fender Stratocaster. Carrying an estimate of between $10,000 and $15,000, it sold for $423,000. This seemed extraordinary, yet it was merely paving the way for even more impressive results later in the auction. 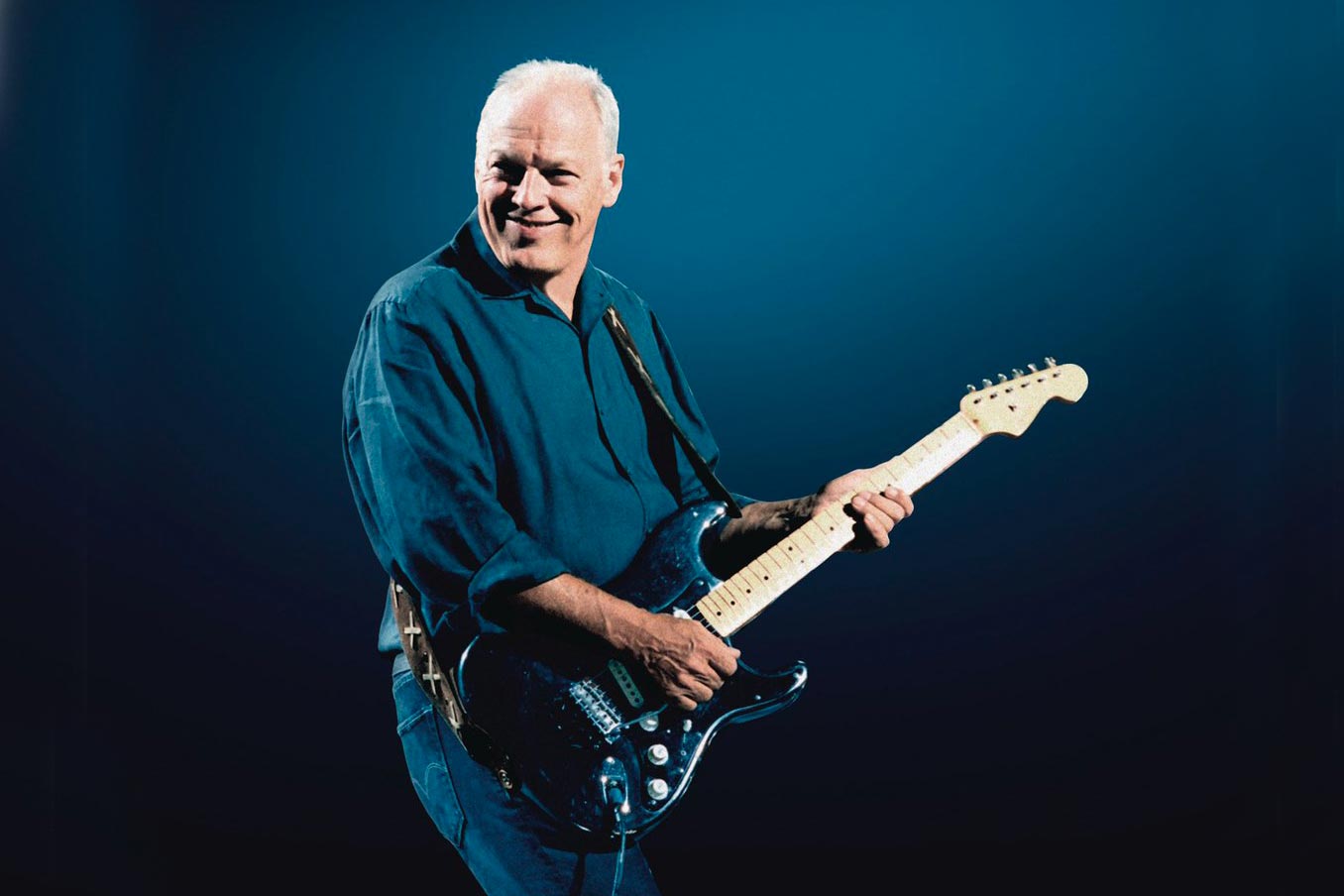 Gilmour's black Fender Stratocaster, used on albums such as The Dark Side of the Moon, sold for almost $4 million (David Gilmour via Twitter).

However, it was Gilmour's white and black Stratocasters that really set the sale alight when they were introduced at the packed auction house.

But that record didn't last long and the black Stratocaster that Gilmour bought at Manny's Music Store in New York in 1970 took things to a new level. The instrument he used on The Dark Side Of The Moon, Wish You Were Here, Animals and The Wall also carried an estimate of $100,000-$150,000, but it broke a new world record for any guitar at auction, selling for an astonishing $3,975,000.

Gilmour had earlier taken to Twitter to announce the auction. He commented: "I am pleased to announce that all the proceeds from the #GilmourGuitars Sale in New York tomorrow will be donated to the charity ClientEarth.

"The global climate crisis is the greatest challenge that humanity will ever face, and we are within a few years of the effects of global warming being irreversible.

"As Greta Thunberg, the 16-year-old Swedish climate activist, said in a speech earlier this year, either we choose to go on as a civilisation, or we don't.

"The choice really is that simple, and I hope that the sale of these guitars will help ClientEarth in their cause to use the law to bring about real change.

"We need a civilised world that goes on for all our grandchildren and beyond in which these guitars can be played and songs can be sung."

I am pleased to announce that all the proceeds from the #GilmourGuitars Sale at @ChristiesInc in New York tomorrow will be donated to the charity @ClientEarth. (1/5) pic.twitter.com/uFJ1CvA6QK