BirdLife Malta has been refused access to legally available data about more than 8,000 sites where bird trapping is authorised every year.

The sprawl of trapping sites that has characterised trapping seasons over recent years has resulted in unaccounted destruction of pristine habitats with little or no law enforcement. This has been confirmed following various reports filed by BirdLife Malta requesting action over non-registered trapping sites over past seasons, for which no action has resulted to date.

According to legislation in force since 2014 – when the finch-trapping derogation was coined by the Wild Birds Regulation Unit (WBRU) – trappers were allowed to register up to two sites per licence where sites could be set up. The framework legislation permitting the collecting of finches – along with Song Thrush and European Golden Plover – only allows for reactivation of trapping sites if they existed before 2012 (as seen via aerial photography), and were not located on protected habitats within Natura 2000 sites. The vetting process carried out solely by WBRU officials has since then authorised up to 8,000 sites. 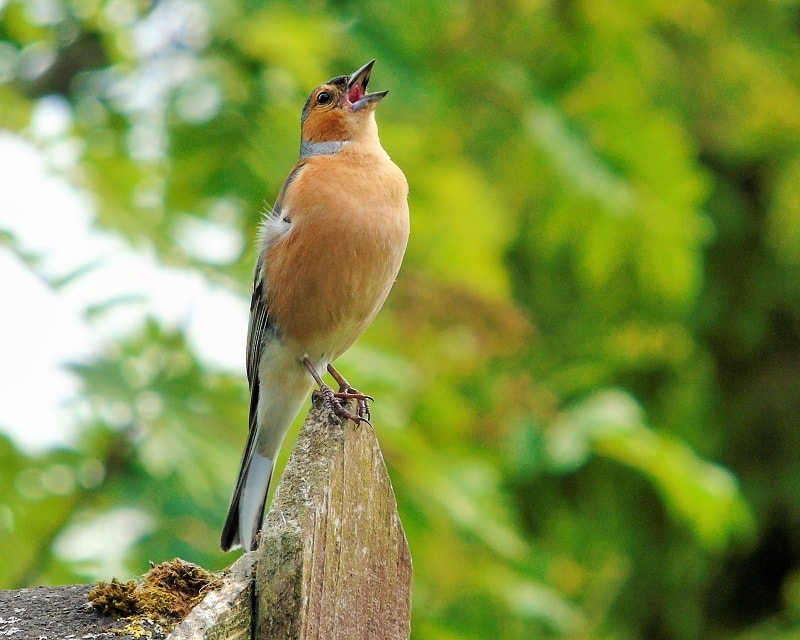 Despite the fact that the Environment and Resources Authority (ERA) is the competent authority when it comes to land protection, WBRU has been in charge of authorising this land use with ERA only rubber stamping it during Ornis Committee meetings, on the condition of enforcement being carried out by WBRU and police. This committee is the body which gives the Maltese government advice on ornithological matters.

During the meeting on 10 May 2017, ERA voted in favour of a finch-trapping season on the condition that “compliance and enforcement is guaranteed and implemented by WBRU and the police force”. However, despite queries sent over the years to all authorities to publicise the 8,000 trapping locations, the Environment Ministry has refused to divulge this information, quoting privacy issues.

According to the Aarhus Convention to which Malta is a signatory, all environmental data should be made public upon a request being filed. Despite clarifying that the request concerns environmental land-use data and not personal information, and that ERA and the Planning Authority (PA) themselves make information on conceded land-use public, the WBRU has kept refusing access to the data. BirdLife Malta has now requested that the Information and Data Protection Commissioner investigates the matter. However, in 2016, the Data Protection Commissioner backed the WBRU on their stance, a decision which is currently being appealed by BirdLife.

In 2016, BirdLife previously made reports regarding several trapping sites located in coastal areas and within Natura 2000 sites, and the WBRU agreed that more than 40 per cent of those reported were not registered and the matter had to be passed on for enforcement action. No responses have yet been received from ERA over what action has resulted since the matter was. 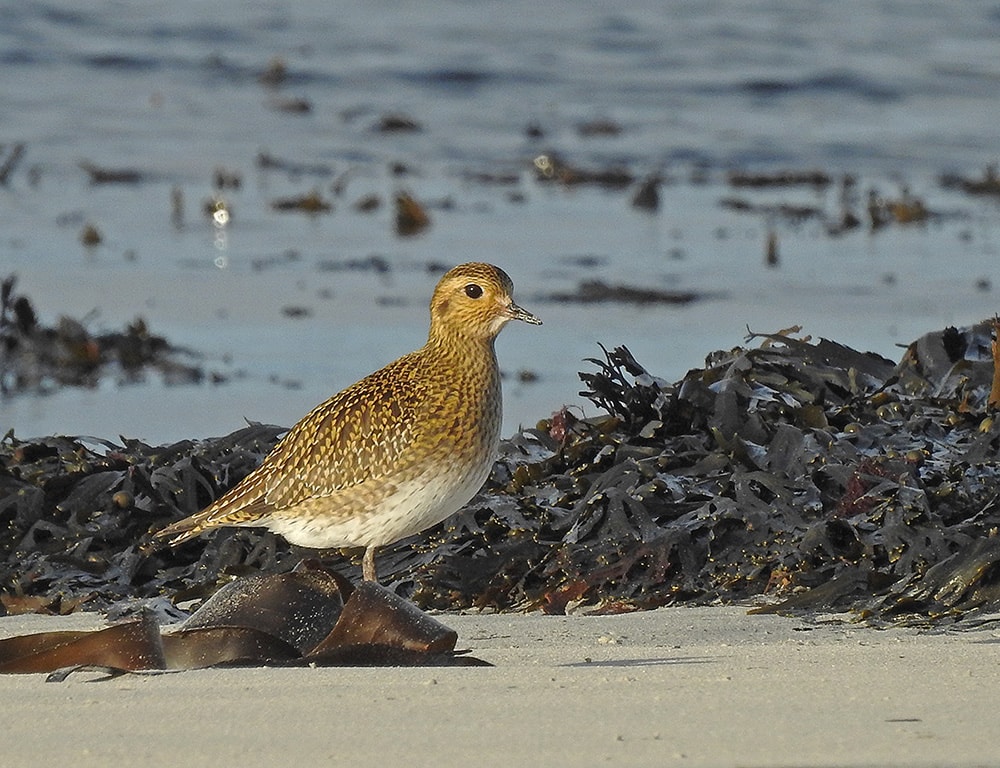 Nicholas Barbara, Conservation Manager at BirdLife Malta, remarked: “Here we have another clear case where the trapping derogation has failed miserably. Finch trapping reopened in 2014 allowing a multitude of trapping sites to be re-activated and cleared, with the authorities not having the capabilities of ensuring any strict enforcement. While the WBRU authorised sites, it was apparently up to ERA to enforce if these were not according to the rules. At the end of it, no authority has taken responsibility and nothing much happened, with the result being a multitude of legal and illegal sites along our coasts active each time a trapping season is opened.”

A verdict on the appeal filed by BirdLife Malta to the Information and Data Protection Appeals Tribunal is expected in April 2018.