Dalmatian Pelican could be a future prospect at English wetlands after the Wildlife Trusts called for the government to restore such habitats under new rewilding plans, while backing the idea that the species could one day be reintroduced.

Director of Campaigns and Policy at The Wildlife Trusts Nikki Williams told The Telegraph: "Pelicans soaring over marshlands would be a fantastic sight – but first we need more, bigger, better wetlands. We want to see the return of species that were once common but before this can be done we must ensure there's plenty of the right sort of wild habitat first." 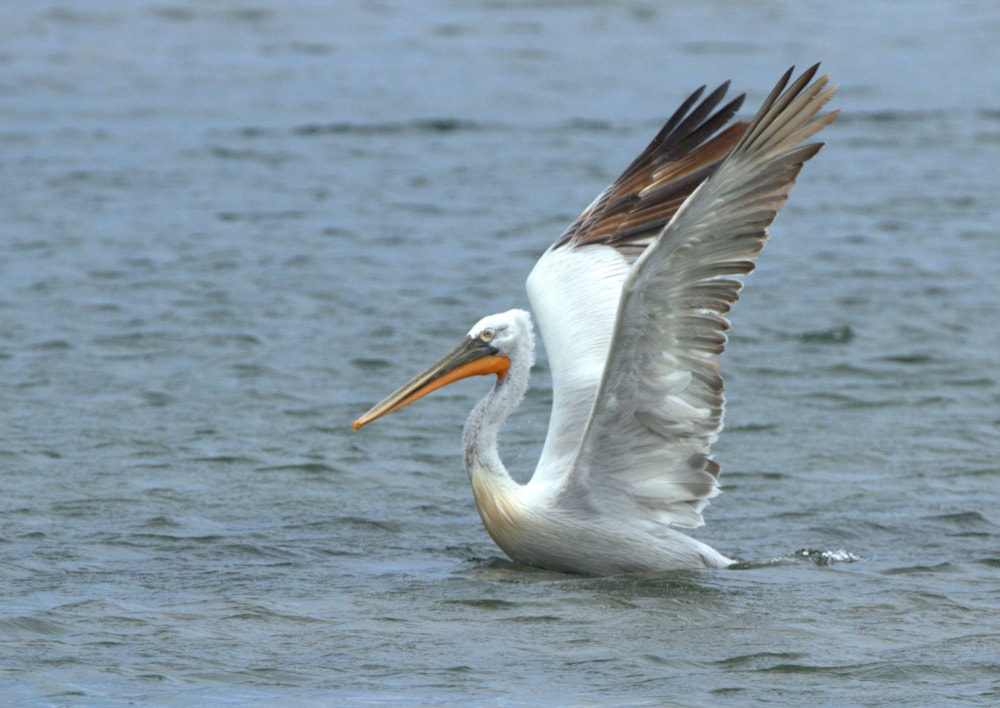 The only modern-day record of Dalmatian Pelican in Britain came in 2016 (Brian Mellow).

The most westerly part of Dalmatian Pelican's current range is the Balkans, but bones from the species have been found in peat bogs in England and it's thought they went extinct 2,000 years ago, having previously been common, following the drainage of wetlands. Hypothetical plans to reintroduce the pelican to Britain were outlined on Twitter by Benedict Macdonald, author of Rebirding.

Craig Bennett, the CEO of the Wildlife Trusts, supports the plans. He said: "Where a species can be demonstrated to have been native to UK and it is no longer present because of human activities then, in principle, we would enthusiastically support its reintroduction when the circumstances are right.

"That means creating the right habitat, building community and other stakeholder support, making sure management mechanisms are in place to deal with potential challenges, and also impacts on other species in a country with ecosystems not nearly as wild as they could or should be."

A government spokesperson said this reintroduction would be possible if conservationists could demonstrate the benefits, stating: "As part of the 25 Year Environment Plan the government will provide opportunities for the reintroduction of formerly native species, where there are clear environmental and socio-economic benefits.

"Any application to reintroduce a formerly native species, such as Dalmatian Pelican, would have to comprehensively demonstrate the benefits of such a release and how any impacts would be managed."