Dalmatian Pelican added to Category A of French list

The addition is based on an adult observed in Jura department (eastern France, south-east of Dijon) on 2 May 2010 and then at Lac du Bourget, Savoy, on 4 May. This particular bird had previously been observed in several European countries having first been seen in Hungary in February, the month in which most adults arrive back at breeding colonies in the species' home range.

An adult Dalmatian Pelican seen in Alsace in 2016, which had previously been seen in several European countries (including Poland) and later arrived in Cornwall, England, on 7 May, lingering in south-west England until mid-November of that year, is still pending acceptance, although evidence points strongly in the favour of this also being a wild bird. Further records of immatures have all been assigned to Category E, either because it was established that they were definitely escapees, either because observations corresponded to known individuals being at large or because they showed similar movement patterns to known escapees and there was no good evidence in favour of a wild origin. 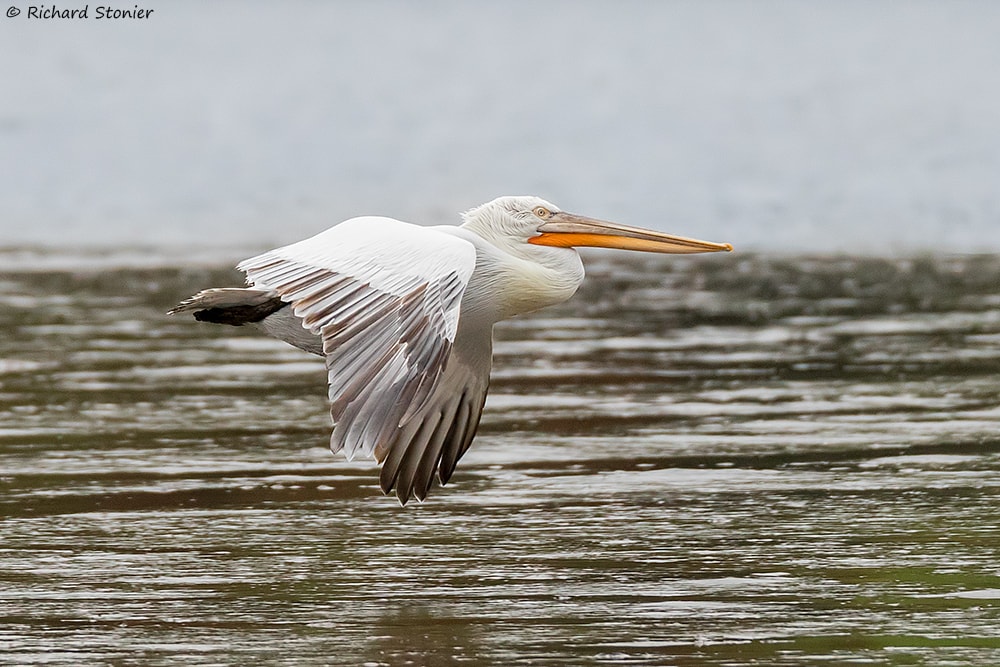 Evidence points strongly in favour of the Dalmatian Pelican, seen in south-west England from May-November 2016, being of wild origin (Richard Stonier).

CAF has also elevated Lesser Flamingo to Category A of the French list, on the basis of the recent increase in the number of individuals observed in both France and Spain. This increase can only be reasonably explained if the majority of birds present in France since 2000 are of wild origin. However, individuals will continue to be monitored on a case-by-case basis.

Black Swan has been added to Category C of the French list. The species is now breeding in the north and east of France and treating the French population as self sustaining is consistent with the current categorisation in Belgium, The Netherlands, Luxembourg and Germany, where it is also placed on Category C of each respective national list. The first successful breeding took place in Charentes in 1988. Since then, the population has gradually increased and its range expanded, with 2018 estimates suggesting around 240 individuals are present in the country, including 26-35 breeding pairs (and further non-breeding pairs). 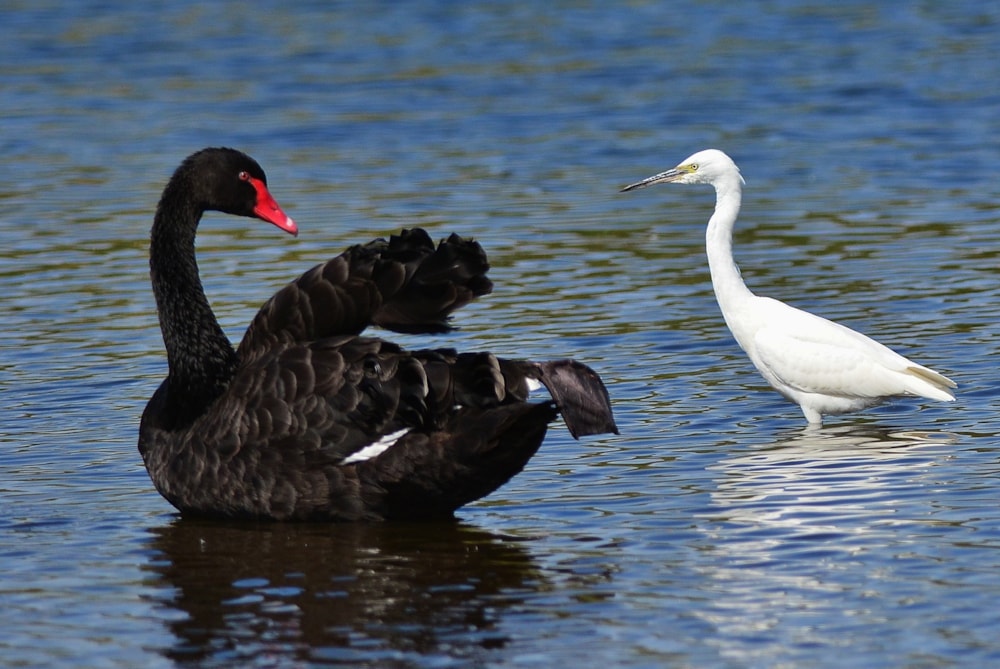 Black Swan is now considered a part of the wild avifauna of several European countries and it is surely only a matter of time before a similar position is adopted in Britain (Elizabeth Dack).