A 76-year old man died on Sunday 6 October when, following a collision with an Australian Magpie, he veered off a path and crashed into a park fence south of Sydney, police said.

Despite paramedics' efforts to save him, the man later died in hospital. Swooping Australian Magpies are frequent in Australia during spring and often cause injuries to cyclists and pedestrians, but fatal incidents are rare. 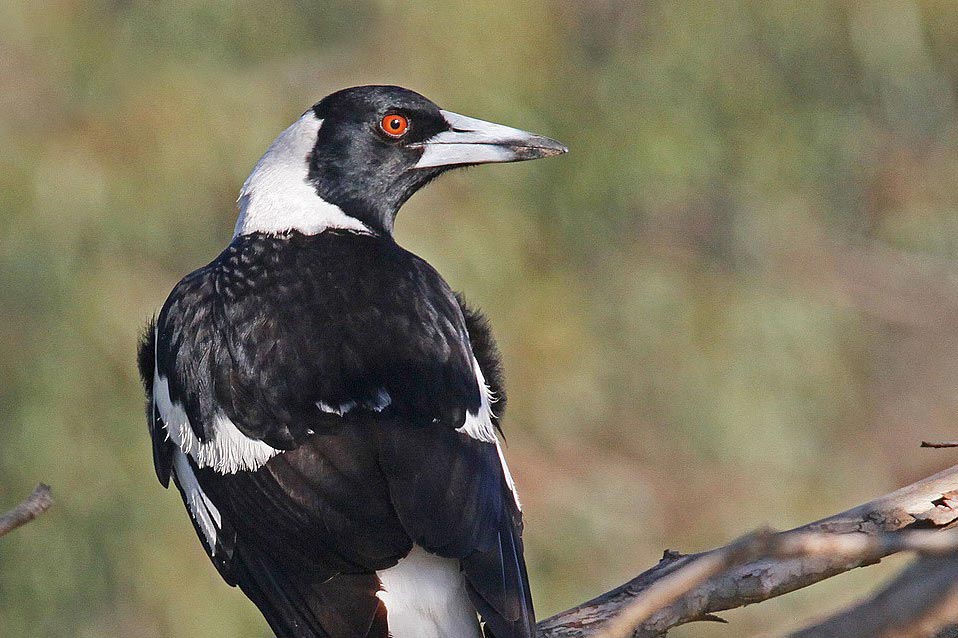 Police said they would prepare a report for a coroner after the attack in Wollongong, New South Wales. During the breeding season, Australian Magpies can become aggressive and attack humans crossing their territories.

Earlier this month, a local Sydney council sparked controversy when rangers shot dead a "monster" magpie which had intimidated residents for years. The "particularly aggressive" bird had attacked several people in the Hills Shire in the city's north-west, sending some to hospital.

One resident had also suffered a heart attack following a run-in with the bird, the Australian Broadcasting Corporation reported. Officials at the time defended their decision to kill the magpie. The species is protected by law, but can be dealt with by local authorities at their discretion.