A fundraiser led by the Langholm Initiative is aiming to secure approximately 2,150 ha of land for nature restoration before it is put on the open market after the end of May.

The GoFundMe target of £150,000 set by the charity will go towards the £2.2 million needed to avoid the land being banked by corporate investors after 31 May. Securing the land would double the already huge Tarras Valley Nature Reserve, which was created last year after a successful community purchase. 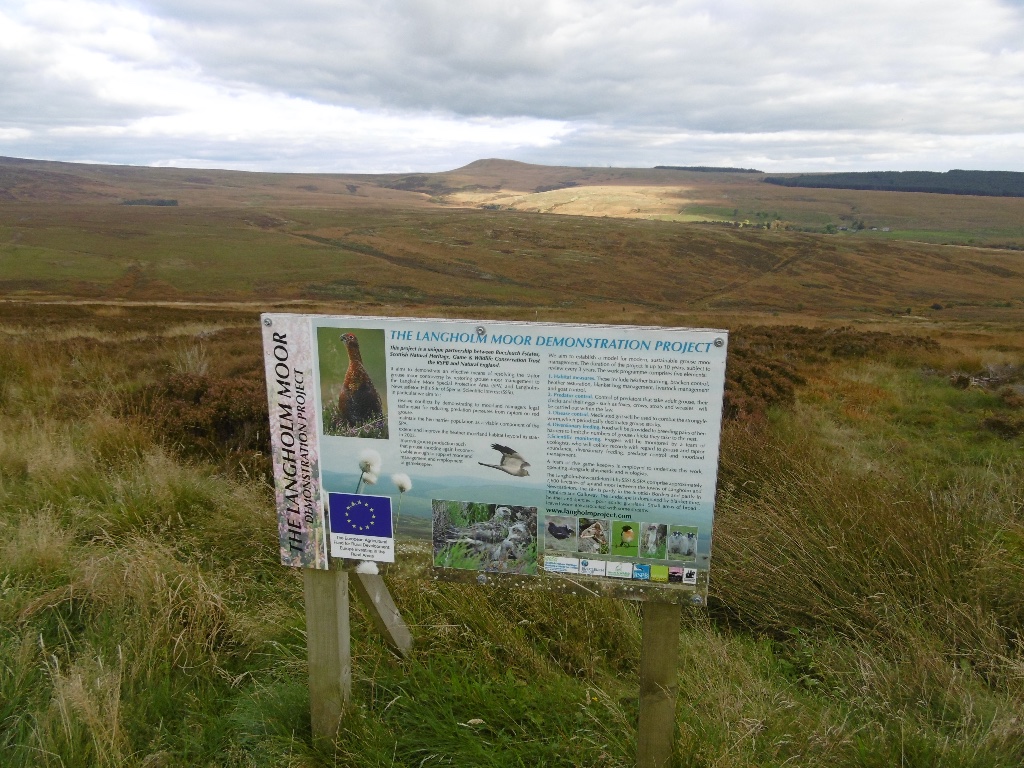 More than 1,000 people have donated from far and wide to the crowdfunder, which could help secure the future of Langholm Moor. If the money is raised, bringing the land into the hands of the community will bring ecotourism opportunities and help to tackle the biodiversity and climate crises. Rewilding Britain has made a significant donation of £20,000. Their chief executive Rebecca Wrigley said that local people "are showing how community-led nature recovery projects can make a real difference for people, nature and climate, and this hugely important project deserves all the support it can get".

Langholm is an important area for Hen Harrier, with 12 nests recorded in 2014, as well as breeding waders such as European Golden Plover and Eurasian Curlew.

Globally important peatlands and ancient woodland are already being restored on the land purchased by the community in October 2020, while other areas of native woodland are being replanted. The first phase of the project saw the handover of 2,100 ha in a £3.8 million agreement between Langholm Initiative and the Buccleuch estate.

Reflecting on the support so far, Tarras Valley Nature Reserve's estate manager Jenny Barlow the "impossible dream" had been brought closer. However, there is still a lot of money to raise before the crowdfunder target is met. "A big push is needed over the next few weeks to get us over the line," Barlow added.

"We really need people to keep donating the crowdfunder, while we also seek support from major funders."