The RSPB - the UK BirdLife International partner of BirdLife Malta - has condemned the arson attack on three cars belonging to BirdLife Malta volunteers as a 'reckless and needless act' by petty-minded individuals. The attack, which took place on Sunday 17 February 2008, destroyed the three vehicles. 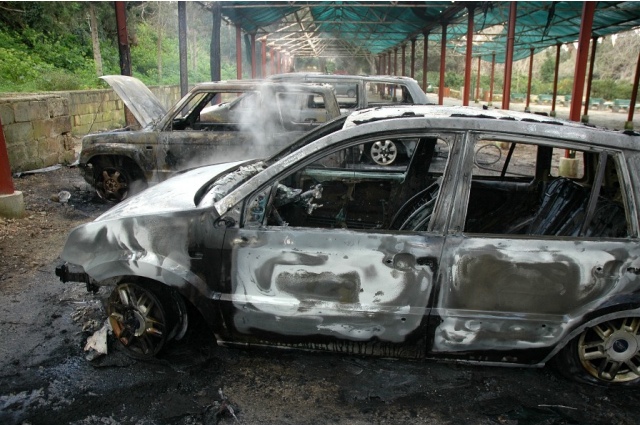 Alistair Gammell, the RSPB's international director, said: "Unfortunately, this cowardly act of vandalism towards BirdLife Malta is not the first, as previous acts have seen the mindless uprooting of trees at a BirdLife Malta nature reserve. Malta has been welcomed to the European Union and, even though some individuals may not like the Union's bird protection laws, migrating birds belong to everyone in Europe and we know that BirdLife Malta will not bow to bullying tactics. We fully support the work of our partner that is working so valiantly to improve the environment for Malta and all of its inhabitants, 90% of whom oppose illegal hunting. We hope that those guilty of criminal acts against our partner will be made to face justice."

Last year, the RSPB sent a 114,000-strong petition to the Maltese government from RSPB members condemning the illegal hunting of birds which continues to bring shame on Malta. You can read our article about it here. 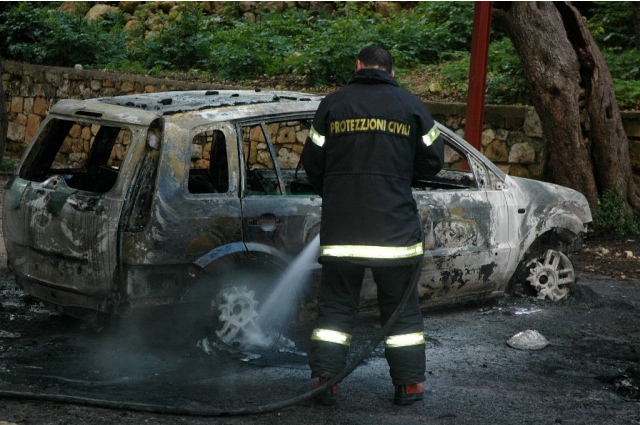 Two of the cars belong to BirdLife Malta council members while the third car, exhibiting a diplomatic plate, belongs to an American citizen who started volunteering with the organisation a few months ago. The three volunteers were carrying out scientific ringing studies in Buskett.

The Police informed BirdLife that the incident was most probably a criminal act. BirdLife said that ten days ago the organisation had sent a letter to the Commissioner of Police and in copy to the Office of the Prime Minister and Minister of the Environment George Pullicino informing them about messages with an increasingly threatening tone posted on websites. BirdLife had requested action from the part of the relevant authorities but, up until today, the organisation had received no communication from the Police.

BirdLife Malta have an excellent website, where you can learn more about their work to stop illegal spring hunting. We will be running an article about there spring camps later this week.
Written by: RSPB
Login to leave a comment
Return to List