A federal judge has blocked the Trump administration's plan to ease protections for Sage Grouse, which makes its home on millions of acres of oil and gas-rich sagebrush lands, dealing a blow to government efforts to allow more drilling, mining and logging in the West.

Judge B Lynn Winmill, of the United States District Court for the District of Idaho, granted a preliminary injunction that suspends efforts by the Department of Interior's Bureau of Land Management (BLM) to weaken protections for the bird in 10 states. 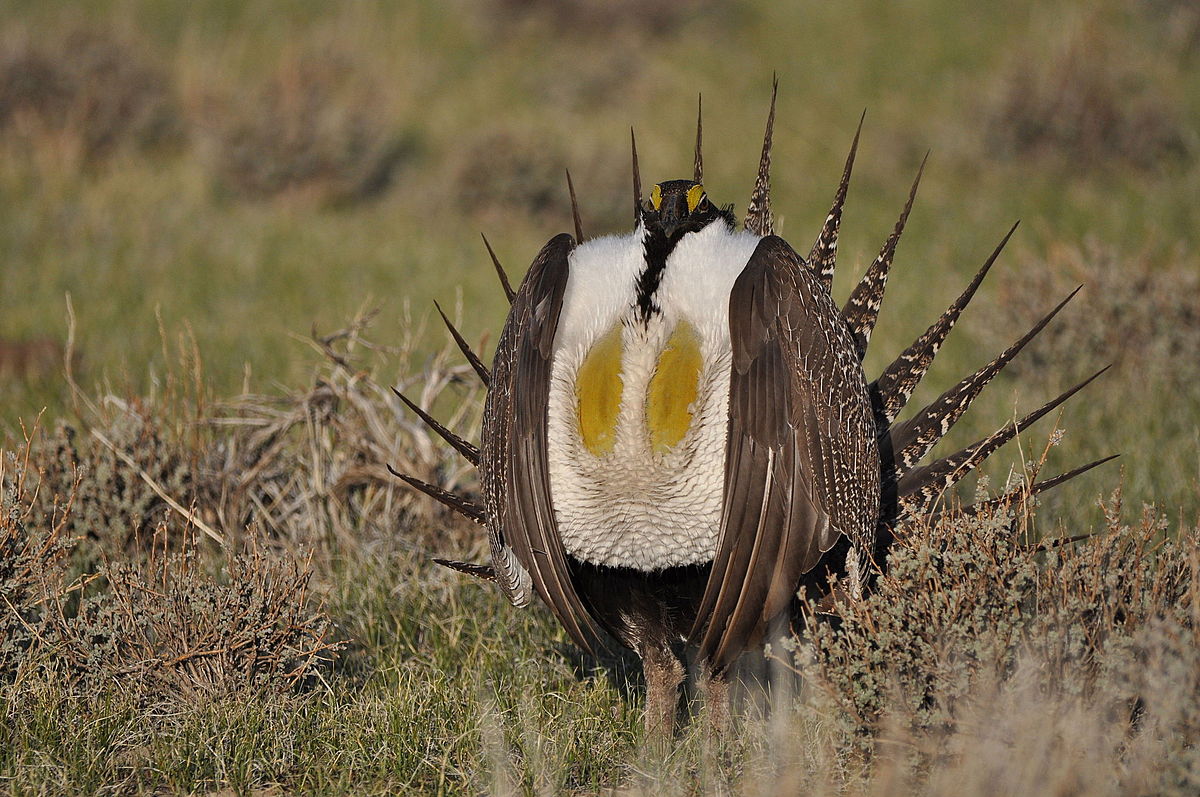 While the halt is temporary, the judge indicated that the environmental organizations that brought the legal challenge are likely to prevail, arguing that the Interior Department failed to consider reasonable alternatives and did not thoroughly examine the environmental consequences of its actions.

"Under these weakened protections, the BLM will be approving oil and gas leases, drilling permits; rights of way for roads; pipelines and power lines; coal and phosphate mining approvals and livestock grazing permit renewals," Judge Winmill wrote. "It is likely that these actions will cause further declines of Sage Grouse under the weakened protections."

The Interior Department argued that new leasing is not going to happen immediately, but Judge Winmill said "the Court disagrees". The Trump administration's plan, he wrote, was "designed to open up more land to oil, gas, and mineral extraction as soon as possible. That was the expressed intent of the Trump Administration and then-Secretary Ryan Zinke. There is no indication that current Secretary David Bernhardt is proceeding at any slower pace."

The decision is the first major legal ruling on the Trump administration's plan to lift protections for Sage Grouse. It represents a significant win for environmental activists, who have criticised it as a giveaway to the oil and gas industry that would devastate the nesting habitat of the bird.

"This is an important reprieve for a bird that's really the canary in the coal mine for a spectacular and vanishing ecosystem of the American West," said Michael Saul, a senior lawyer at the Center for Biological Diversity, an environmental group.

Nicholas Goodwin, a spokesman for the Department of Interior, called the Trump administration's plan "legally sound" and said it balanced the needs of states while protecting the environment.

"Western States involved in the 2019 Greater Sage Grouse conservation plans overwhelmingly supported the plans on a bipartisan basis, which we firmly believe to be in the best interest of the American people," he said in a statement.