A council which was criticised by TV naturalist Chris Packham over mowing wildflowers has approved an expansion of its biodiversity scheme.

In the summer Packham said it was "maddening" Derbyshire Dales District Council decided to cut down an open area in Matlock. The council said the hill had only been grown as part of No Mow May. The authority now said it would add 10 new sites to the current 38 where native plants are allowed to grow. 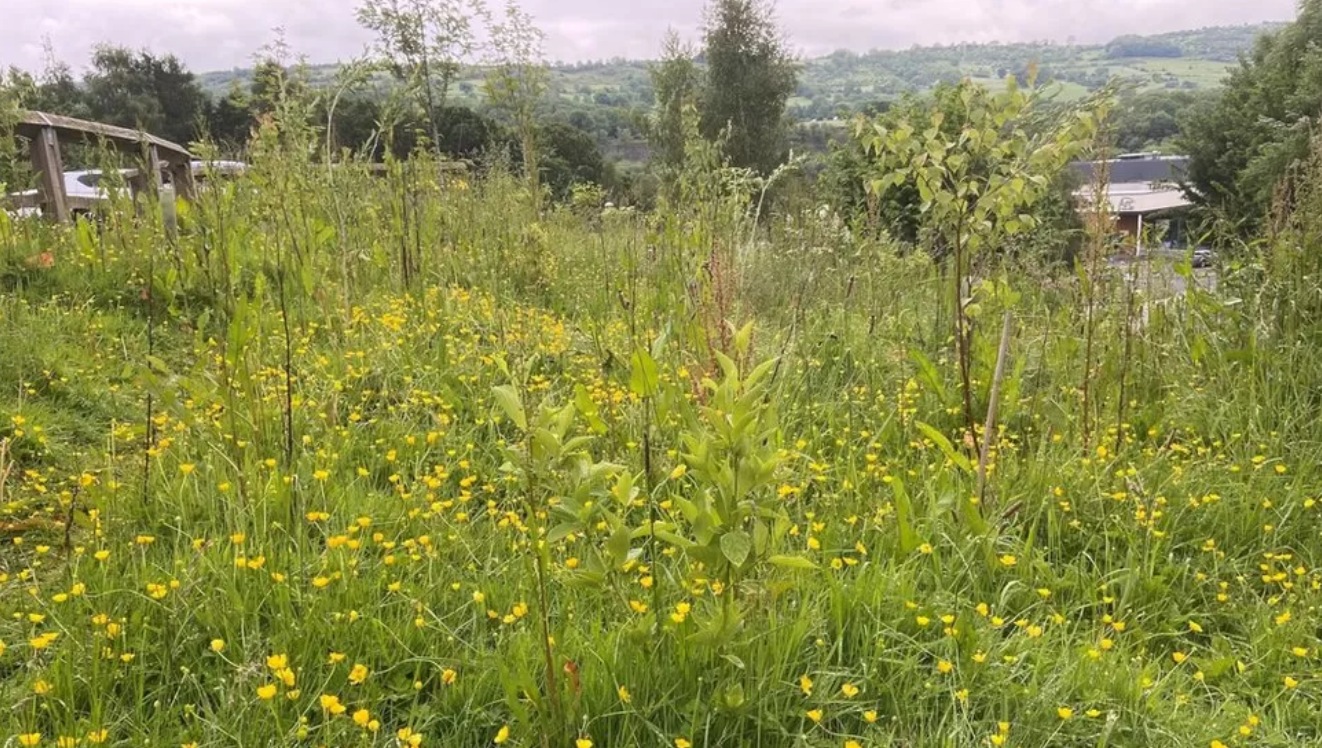 Packham, in response to a tweet by a local environmental group, called the decision to clear the area near Matlock's Arc Leisure Centre "vandalism" back in June. The council defended itself by saying the area was never designated for wildflowers and other nearby areas had been left. It said it was moving into the third year of its biodiversity programme which sees selected road verges and public spaces seeded with wildflowers.

It said a survey identified 94 species of plants, ranging from Common Dandelions and Buttercups to four species of orchid. Becky Cummins, the council's community development manager, said: "It is not costing us a huge amount of money in the grand scheme of things and has an impact longer term. We see this as one of the key priorities for the district, to reduce our carbon emissions, and this really links into that."

She added they were working with 16 local groups and a primary school.