Hundreds of trees planted by volunteers in a park have been accidentally cut down by a council maintenance team.

The 800 saplings, donated by the Woodland Trust, were planted in Palmer Park in Reading between 2016 and 2017. Reading Borough Council admitted the trees were destroyed during a routine clearance of undergrowth. 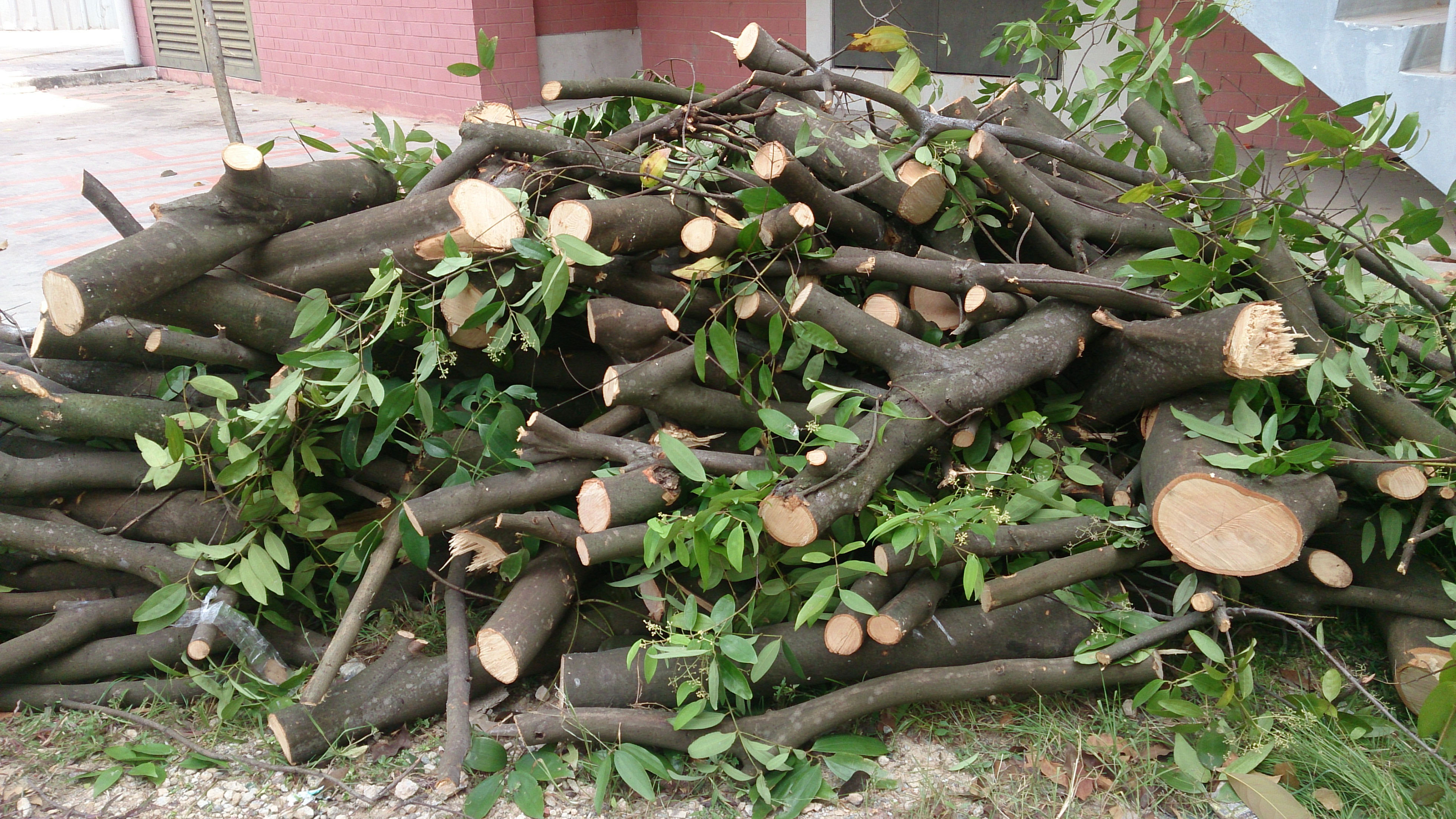 Some 800 saplings (not pictured) were cut down by Reading Borough Council (Mokkie / wikimedia.commons.org).

In a statement it said: "Regrettably, saplings were untagged and not clearly visible amongst nettles and brambles when the area was being maintained."

Councillor Karen Rowland said a selection of larger trees would be planted in a "suitable location" within the park to "put the situation right". She said lessons had "been learned" and apologised to the volunteers involved in the planting.

Steve Goodman, one of the volunteers who helped to plant the saplings, said: "It's a huge waste, a great loss - 800 trees of that age plus the other growth alongside.

"It's been described as a routine clearance of undergrowth which seems odd because this area was protected for the past three years."