Copper mine to open in Jordan's largest nature reserve

The Jordanian government has granted permission for copper mining to take place at the country's largest nature reserve.

The cabinet announced on 16 August that it had commissioned the environment ministry to redraw the Dana Biosphere Reserve, a 300 km2 site in southern-central Jordan, to explore copper and magnesium ore deposits. 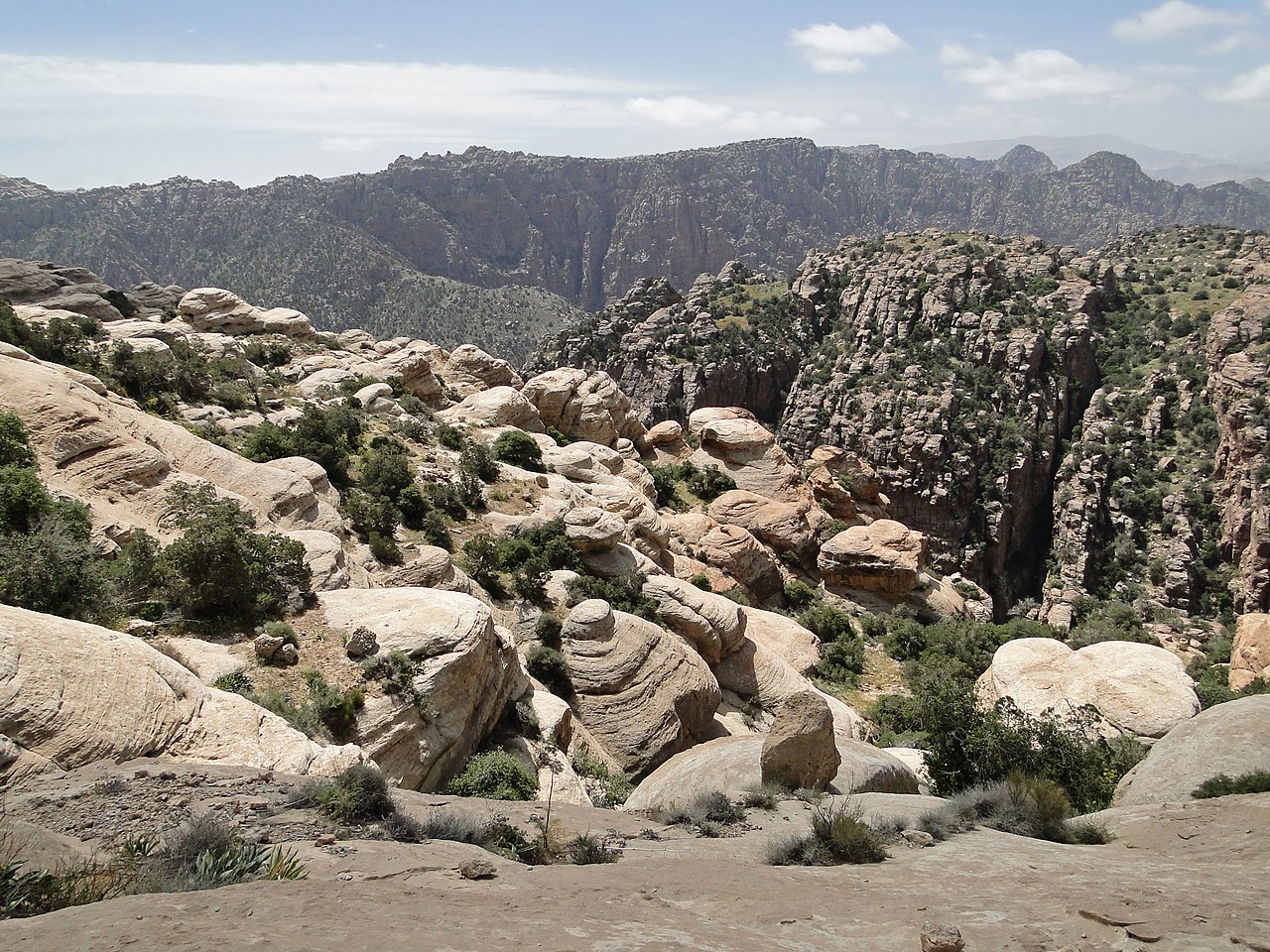 The reserve is on the list of landmarks under consideration for UNESCO World Heritage site status. Despite outcry at the plan, the Ministry of Energy and Mineral Resources doubled down on the decision on Thursday, claiming there is an estimated 45 million tonnes of copper deposits in the reserve, a figure some have questioned.

The reserve is run by the Royal Society for the Conservation of Nature (RSCN), which said in a statement that it opposed any redrawing of the boundaries, and would take "all legal and escalatory measures under Jordanian law" to protect the country's nature reserves. Threatened species such as Syrian Serin, Nubian Ibex and Caracal are found at the site.

The organisation's president, Khalid Al-Irani, described the announcement as a "black day" for the country. The move has also been rejected by Jordan's International Council on Monuments and Sites (ICOMOS).

"The area that was suggested for copper mining has more than 300 archaeological features and sites that will be completely erased," Mohammad Najjar, spokesperson for ICOMOS, told Middle East Eye.

"The indirect negative effects as a result of open mining activities will definitely cause huge dust pollution that will impact the flora and the fauna, the water resources and for sure the local inhabitants."