The collection, which totals over 10,000 images, will be released in batches, with the first release having already taken place before Christmas. Throughout 2018, the rest of the collection will be published, with a release scheduled for every month.

The majority of the collection is of birds, with many of the shots taken at Vine House Farm where Nicholas has worked tirelessly for many decades to reverse the trend of farmland bird decline. This work has involved a very wide range of measures, which include hedgerow planting, the creation of numerous ponds and wild flower meadows, the sympathetic management of drainage dykes, generous field margins to allow seed-rich weeds to grow and old farm buildingsm being restored for Barn Owls to nest in. 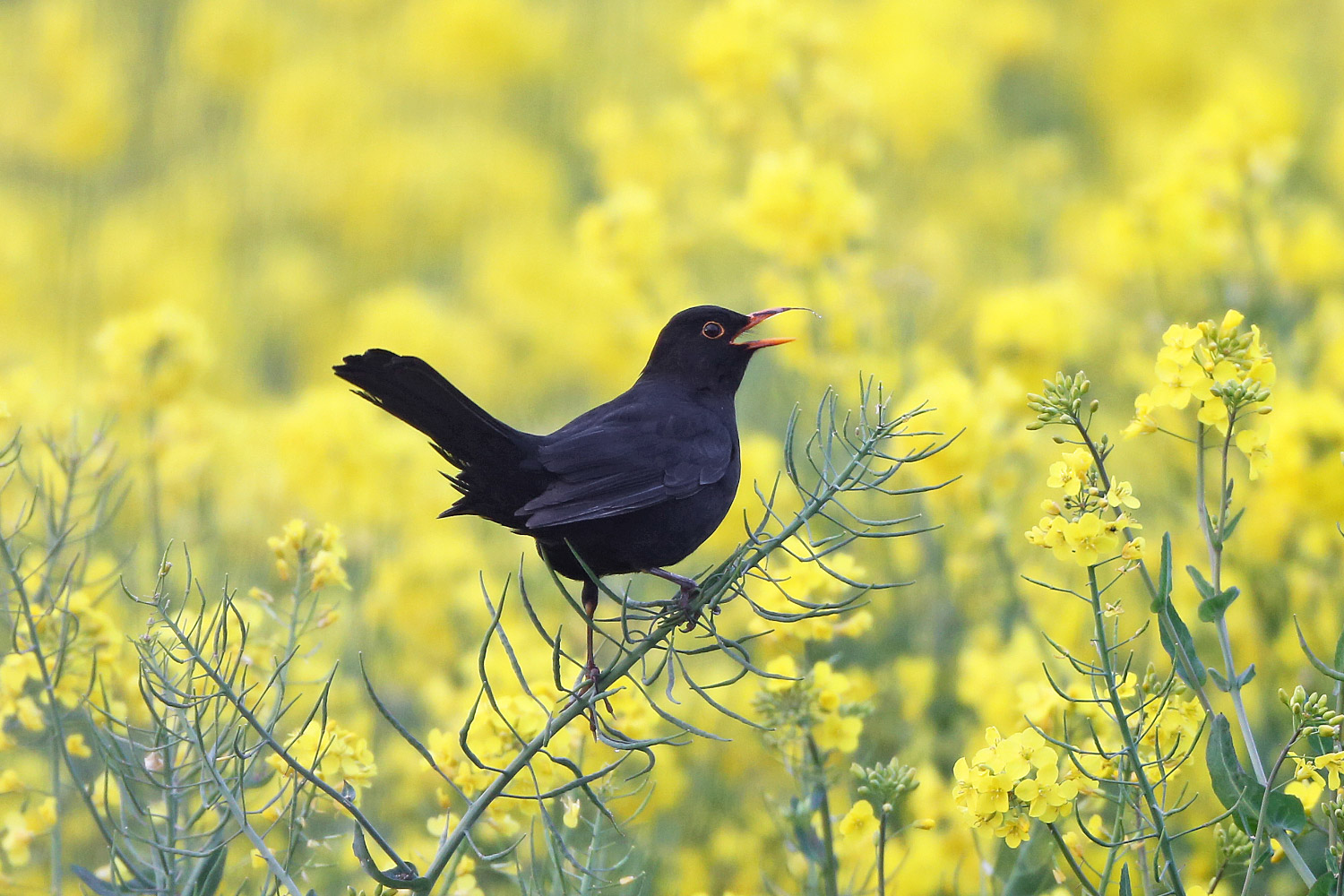 Over 10,000 images, primarily of birds taken at Nicholas' Vine House Farm, are set to be released throughout 2018.

Despite his tireless conservation work, the running of the farm of more than 2,000 acres and his continued involvement in the bird food business, Nicholas has still been able to pursue a passion for photographing the birds and other wildlife on his farm and beyond.

He commented: "I've always taken a very hands-on approach to running my farm and aiming to make a positive difference to the wildlife that we share the land with. This means that much of my time is out in the fields rather than in an office, so taking a camera with me has always seemed the obvious thing to do.

"The main reason I wanted my collection of photographs to be freely available to anyone is that it's a further practical way I can raise awareness of the importance of farming with wildlife and the environment in mind, plus more specifically the need for action to reverse the trend of declining songbird numbers. I also hope my work will inspire more people – especially the younger generation – to take up nature photography."

The first batch of images from Nicholas' photo collection is available now from the Vine House Farm website. 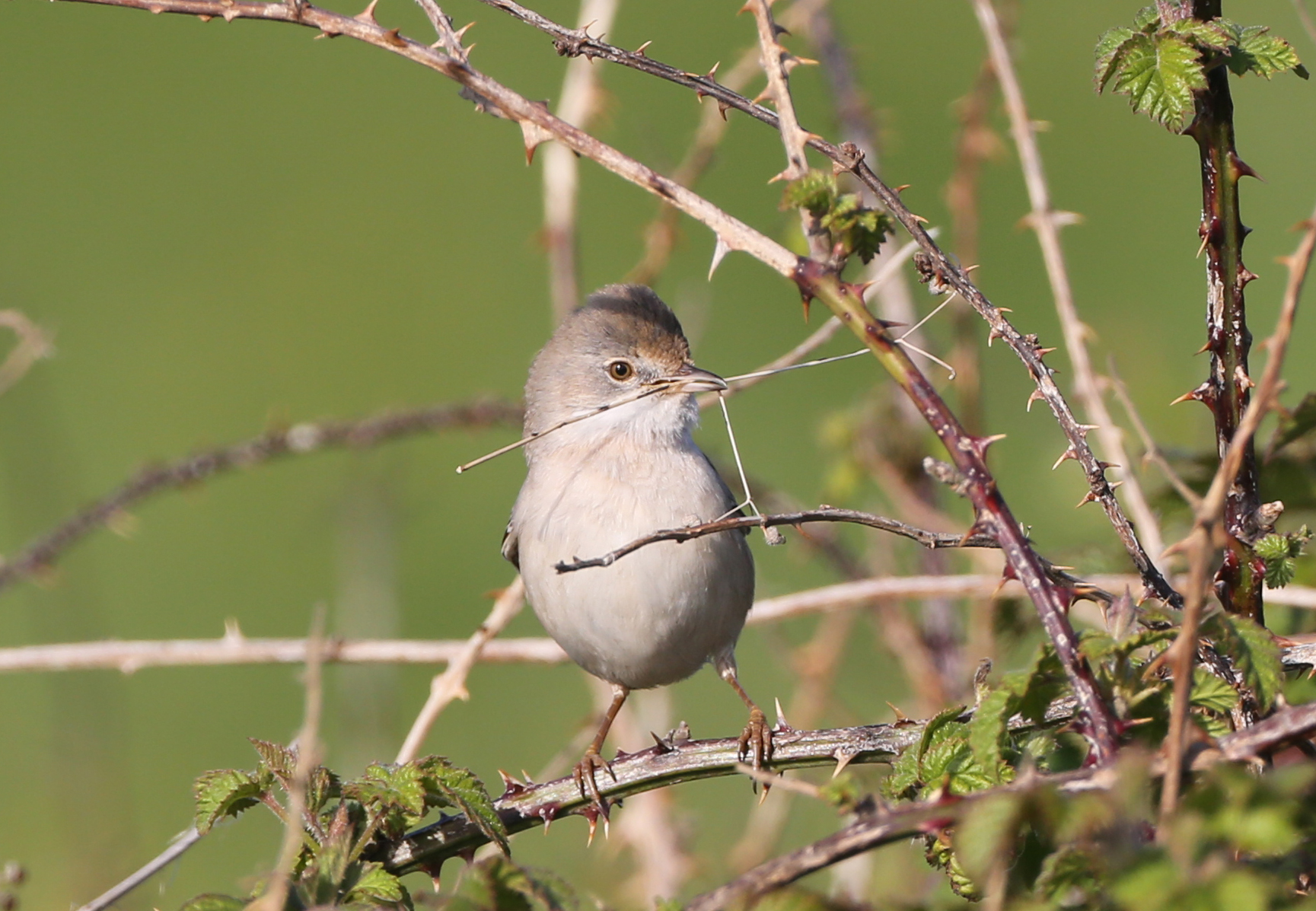 Nicholas Watts hopes the release of his images will inspire a younger generation of nature enthusiasts and photographers.