Several leading conservation organisations are joining forces to call for a £1 tax to be put on each bag of high-quality peat-based compost. Peat extraction for horticulture has extensively damaged lowland raised bog habitats in the UK. Peat bogs are home to a range of butterflies, dragonflies, birds and unique insect-eating plants, but peat forms very slowly, at a rate of just one centimetre every 10 years. The majority of peat sold in the UK is now imported from Ireland and Baltic countries, where peat extraction is also responsible for destroying wildlife habitats. 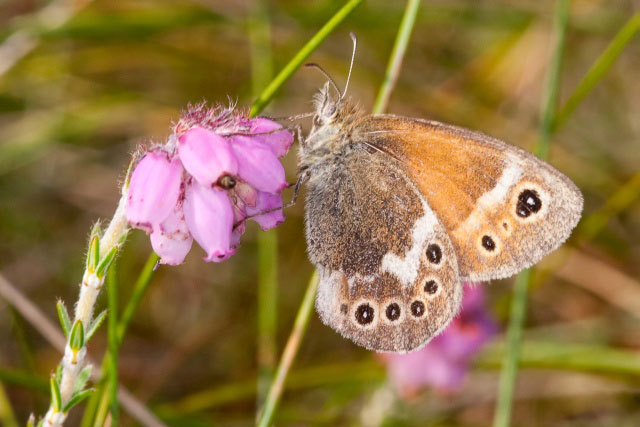 Peat bogs are also one of the biggest stores of greenhouse gases. The extraction and use of peat releases carbon dioxide, adding to global climate change. The market for peat-based compost in the UK is responsible for 630,000 tonnes of carbon emissions a year — the equivalent of an extra 300,000 cars on our roads.

The compost is considered so environmentally damaging that the Government has asked garden centres to phase out its sale over the next 20 years. But so far the voluntary agreement is failing to cut the amount of peat used. From 2007 to 2009, total UK peat use fell by just over 1% as gardeners continue to buy the cheap material to make plants grow faster.

Butterfly Conservation , RSPB, Plantlife, Buglife and The Wildlife Trusts are warning that gardeners are now destroying wildlife in Continental Europe and Ireland after using up our own resources. In a new report, the groups suggest that the only way to stop the trend is to put a tax on peat so consumers are attracted to buy alternatives such as coir, made from coconut husks. 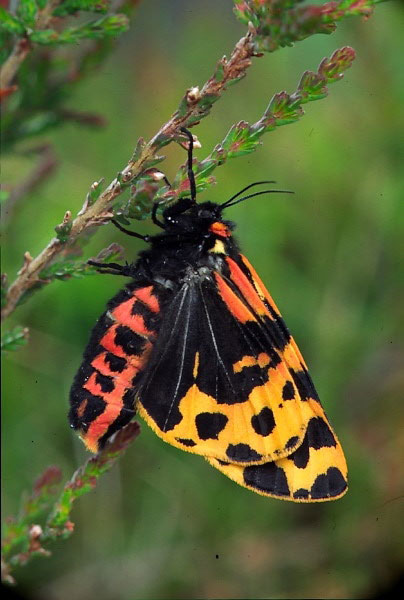 Dr Martin Warren, Chief Executive of Butterfly Conservation, said: "The use of peat in gardens is a crucial issue for wildlife and climate change. Peat costs society £32 million every year because of rising carbon emissions and loss of wildlife. We do not believe that the levy would harm the industry as most companies are already making alternatives, but it would raise money to conserve our dwindling wildlife and encourage consumers into more environmentally friendly behaviour." 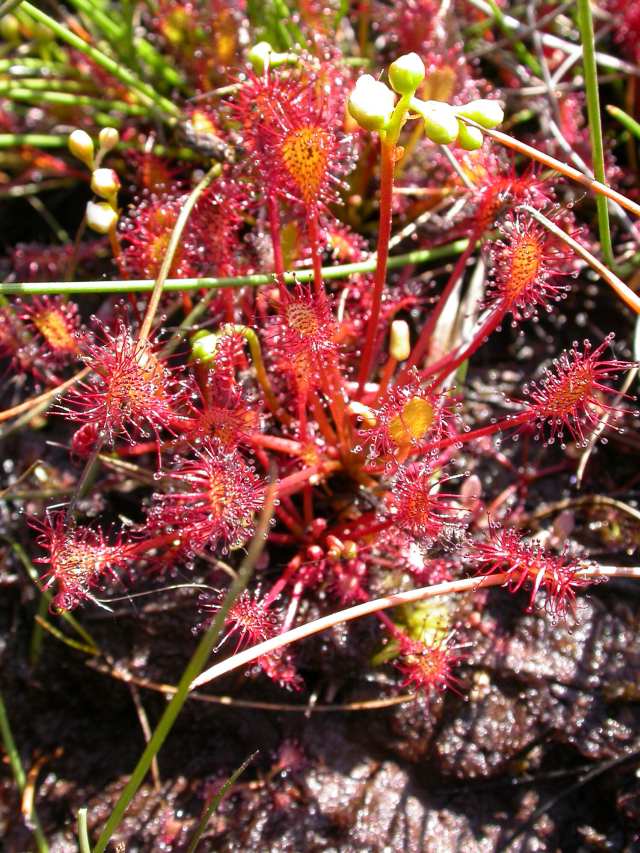 Helen Perkins, The Wildlife Trusts' Water for Wildlife Manager, said: "Many gardeners are already aware of the need to switch to non-peat composts and support our initiatives to protect and restore peatland habitats, but the facts provide a stark reminder of why this is so important: more than 630, 000 tonnes of CO2 are emitted each year from horticultural peat use in the UK and we have lost 94% of our lowland raised bog habitat."

"As the peak gardening season is almost upon us we would like to call on gardeners to support the levy proposal and, in the meantime, to remember that the peat in bags of garden compost was once home for some of Europe's most important and rare species, including beautiful plants like sundew and butterwort and insects like the bog bush cricket and large heath butterfly. Peat is so slow to form that it is considered a non-renewable resource. It is completely unsustainable to continue this damaging and unnecessary practice."

The Government's consultation on phasing out peat-based products ends on Friday 11 March 2011. Find out more about going peat-free on The Wildlife Trusts' and RHS's Wild About Gardens website.