Condors return to Pacific Northwest for first time in a century

The release forms part of a new reintroduction scheme that aims to restore a population of the spectacular raptor to the Pacific Northwest – an area last home to condors more than a century ago. 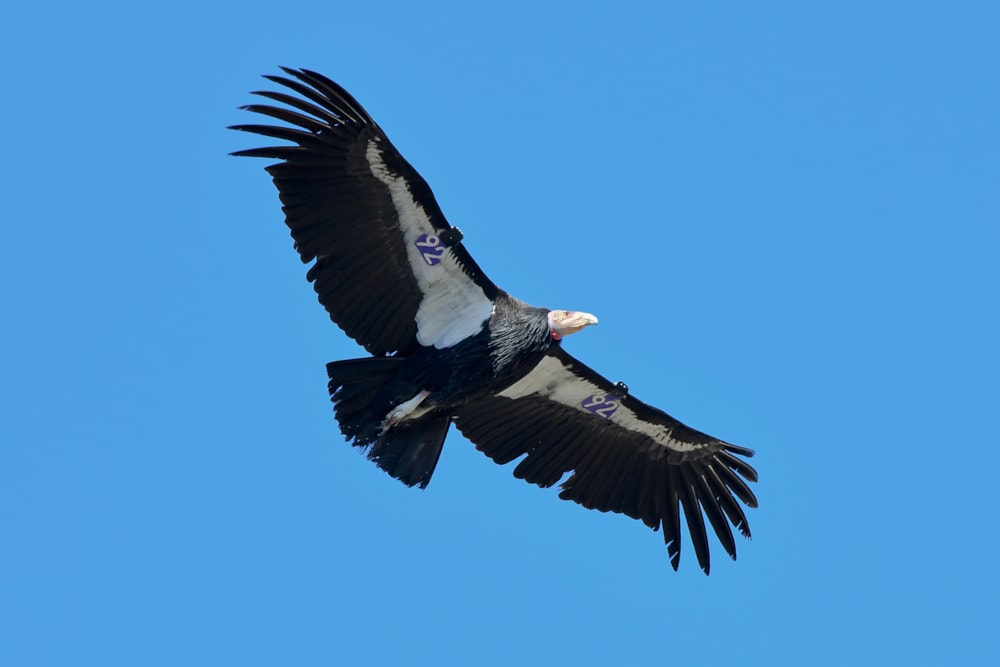 After falling to just 22 individuals in the 1980s, the population of California Condors living in the wild has slowly grown again to around 330 (Alexander Viduetsky).

The Yurok Tribe, National Park Service, and US Fish and Wildlife Service are partners in the Northern California Condor Restoration Program (NCCRP) – the collaborative effort to restore condors to Yurok Ancestral Territory and the Pacific Northwest. Through these efforts, the Yurok Condor Restoration Program (YCRP) endeavours to re-establish this apex scavenger that has been absent for more than 100 years.

A plan for the program was first published by the federal government in March 2021 and, a year on, this week's events marks a significant step for conservationists in their dream to make the sight of America's largest bird flying over the world's tallest trees a reality.

It is first time since 1910 that condors occupied the skies above the rugged country north of San Francisco and northwards into Oregon. The species was once found widely from British Columbia to Mexico, but a combination of habitat loss, hunting and lead poisoning (from eating dead animals contaminated with bullet fragments) caused the population to plummet to just 22 individuals in the 1980s.

All remaining wild birds were captured in 1987 and taken to Los Angeles and San Diego zoos, as well as other facilities, where a captive breeding scheme was set up. Several localities, including the Grand Canyon and Big Sur, have since been refurnished with captive-born condors. The first wild-born individuals hatched in 2007 and there are now more than 330 condors living in the wild.

Find out more at www.nps.gov/redw/learn/nature/condors or watch a live stream of the release site on the YCRP website.