Proposed revisions to water down animal protection under the Wildlife & Countryside Act will leave many endangered species at risk, according to conservation charities.

The proposals came in the UK government's five-yearly review of the Act, which were circulated by the Joint Nature Conservation Committee (JNCC) to selected stakeholders.

Under the current proposals, legal protection would only be guaranteed to those animals which have been recognised as Critically Endangered (CR) on the UK IUCN Red List. This means that any species classified as Endangered (EN), Near Threatened (NT) or Vulnerable (VU) – all of which could be at significant risk of extinction – would not need to be protected, paving the way for easier planning and ensuring fewer sites are safeguarded from development across the isles. 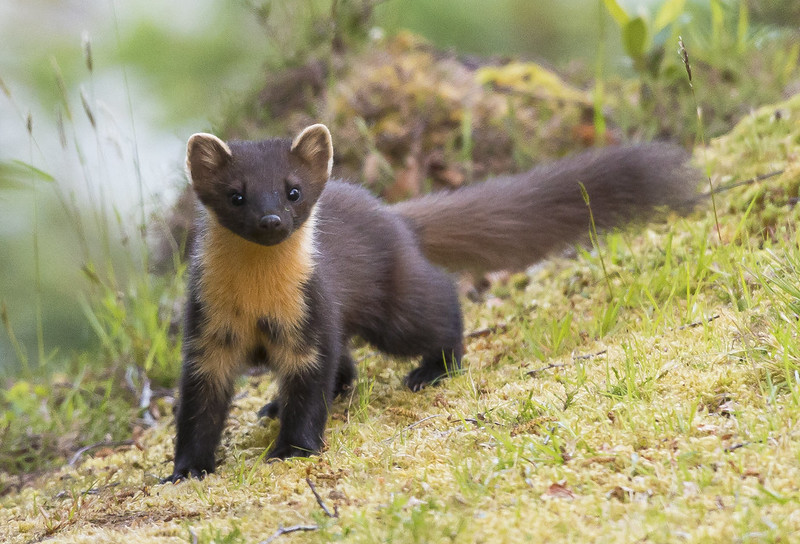 Pine Marten is just one of many species that could have its legal protection removed if the proposed changes to the Wildlife & Countryside Act come into effect (Ron Marshall).

The Mammal Society says the proposed revisions should be scrapped and that the nation's wild mammals should have the same level of legal protection as its birds.

One in four of the UK's 48 native land mammals is Threatened, with some of the most widely known meeting the government's criteria including Hedgehog, Mountain Hare, Red Squirrel and Pine Marten.

A huge array of other wildlife is also put at risk by the potential relaxation of wildlife protection laws. This includes butterflies such as Heath (EN), Pearl-bordered (EN) and Marsh (VU) Fritillaries and Duke of Burgundy (EN), plus a great range of vascular plants including numerous orchids, as well as reptiles and amphibians, to name just a few. 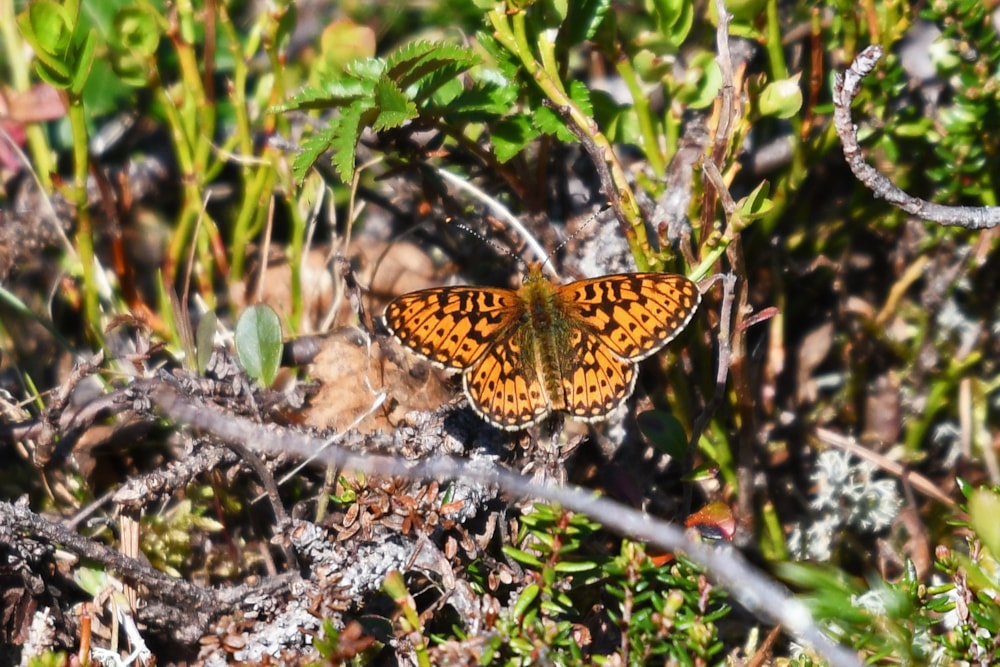 Pearl-bordered Fritillary is one of numerous butterflies species that would be at increased risk (Brian Taylor).

Rather than pick out species for special treatment, and allow the decline of most species to continue, the charity has proposed that mammals, as well as other wildlife, should be afforded the same level of protection as birds. All bird species are protected from deliberate killing or injury, and from disturbance while breeding, with licensing available for exceptions. The same principles, says the Mammal Society, could be adopted for mammals and other wildlife.

Dr Stephanie Wray, Mammal Society Chair, said: "The government is chipping away at legislation which is over 40 years old and is no longer fit for purpose. To limit legal protection to those species on the very brink of extinction seems at odds with the Government's own stated agenda set out in the 25 Year Environment Plan.

"We are on the precipice of an ecological disaster and urgent positive action for conservation is needed. The only way we can ensure that species such as Hedgehogs and Red Squirrels will still be here for our grandchildren to see is to properly address the level of protection afforded to our native wildlife and "level up" how we treat the nations most-loved animals."